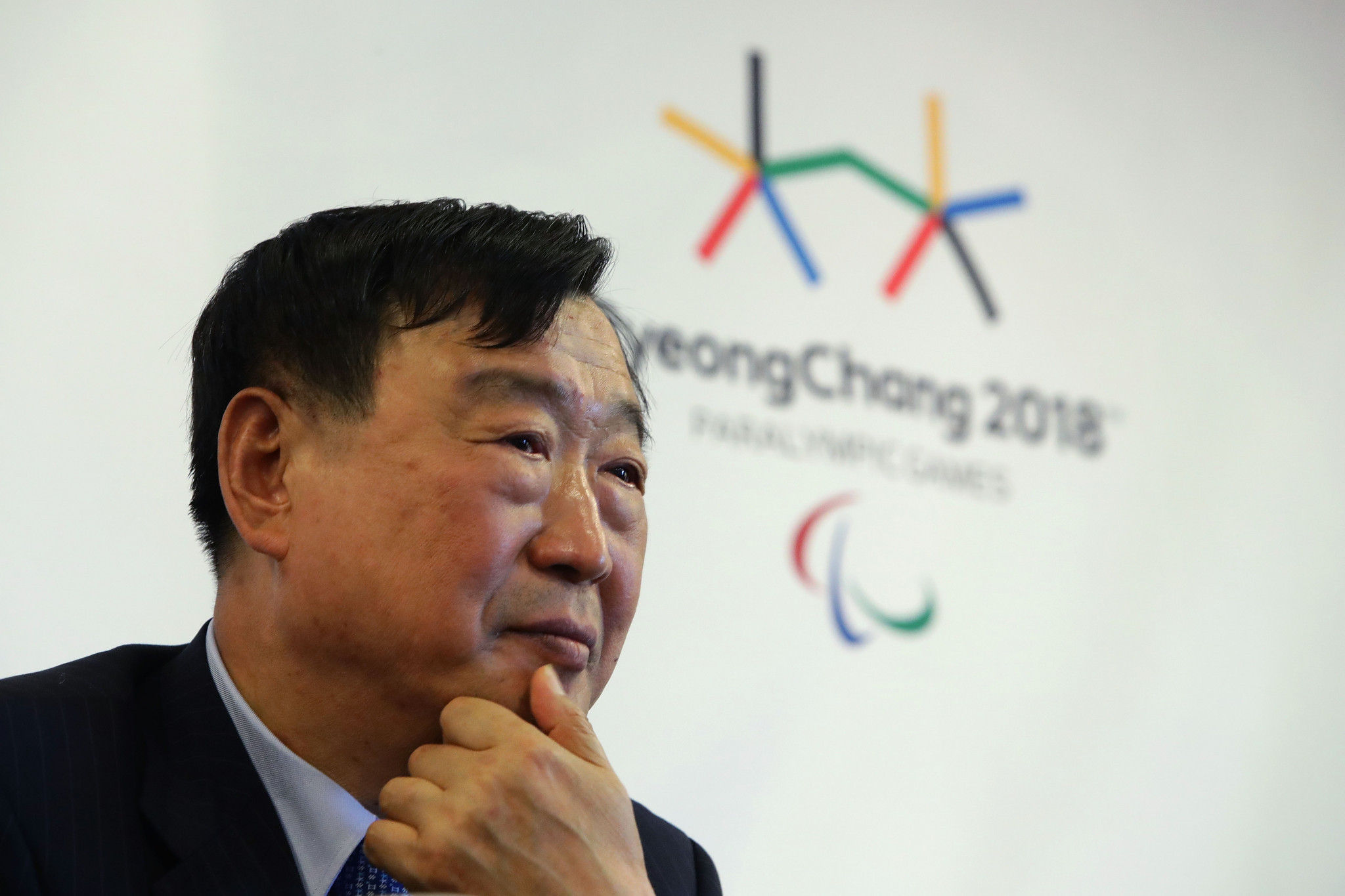 Only 0.2 per cent of the tickets available for next year's Winter Paralympic Games in Pyeongchang have been sold so far, a local lawmaker has claimed.

The figure is even lower than the 4.2 per cent reported in statistics published by the Korean Herald earlier this month.

Jo Seoung-lae of the ruling Democratic Party received the latest data from the Ministry of Culture, Sports and Tourism.

He told South Korean news agency Yonhap that only 457 of the 223,353 tickets for the Paralympics had been sold as of last Friday (October 20).

"It's very concerning that the percentage of ticket sales is only 0.2 per cent with the Paralympic Games just four months away," Jo told Yonhap.

"The Paralympic Games should be promoted actively like the Olympic Games."

Wheelchair curling marked the lowest percentage of sales with 0.09 per cent.

The latest figures also indicated that just 275,964 of the 1.07 million tickets available for the Winter Olympic Games have been sold.

An update earlier this month revealed that only 30.3 per cent of the 1.07 million had been snapped up.

It also revealed that as little as 20.7 per cent of the 760,000 tickets available for the South Korean general public had been sold.

When contacted by insidethegames, an International Olympic Committee (IOC) spokesperson said that sales continue to progress and Pyeongchang 2018 are "confident" that they will reach their ticketing targets given the ticket buying trends at other major events in South Korea.

"We were presented with a promotional sales plan at the last Coordination Commission meeting and the expectation is that it will be delivered in full," the spokesperson adds.

"For example, during the last [IOC] Coordination Commission visit to Pyeongchang, we discussed with the Korean organisers a number of additional ideas to support ticket sales and these will be rolled-out over the next three months.

"In particular, the Olympic Torch Relay is set to begin in Korea in a week's time, which is expected to heighten media and public attention for the Games, while rights-holders' and partners' campaigns showcasing the Games will also start to get underway.

"In addition, we welcome the appointment of executive vice-president Jooho Kim to oversee Games planning and communications.

"His appointment will help to drive the roll out of the different programmes and initiatives between now and the Games.

"We trust that these activities will see sales progressively increase in the lead-up to the Games."

Pyeongchang 2018 claimed the 59.7 per cent of the 320,000 tickets reserved for foreigners had been sold, but this figure includes those which have been distributed to the authorised ticket resellers in each competing country and it does not necessarily mean they have been bought.

According to the Korean Herald, 17.2 per cent of tickets for ice hockey, traditionally one of the most popular sports at the Winter Olympics, had been sold.

South Korean President Moon Jae-in recently purchased tickets for the Games in a bid to increase sales, while the Korean Federation of Banks said they would buy ₩1 billion (£677,000/$887,000/€762,000) worth of tickets after the dismal figures were first revealed.

An update last month showed only 22.7 per cent of tickets available for next year's Winter Olympics had been purchased.

Promotion has been frequently outlined by the IOC and International Paralympic Committee (IPC) as a priority for organisers in the lead-up to the Games amid a perceived lack of interest.

A spokeswoman for Pyeongchang 2018 claimed that 499 tickets for the Paralympic Games had been sold to individuals but 8,902 had been purchased by groups, taking the total to 9,401, representing 4.3 per cent.

They will be followed by the Paralympics, which are due to be held from March 8 to 18.