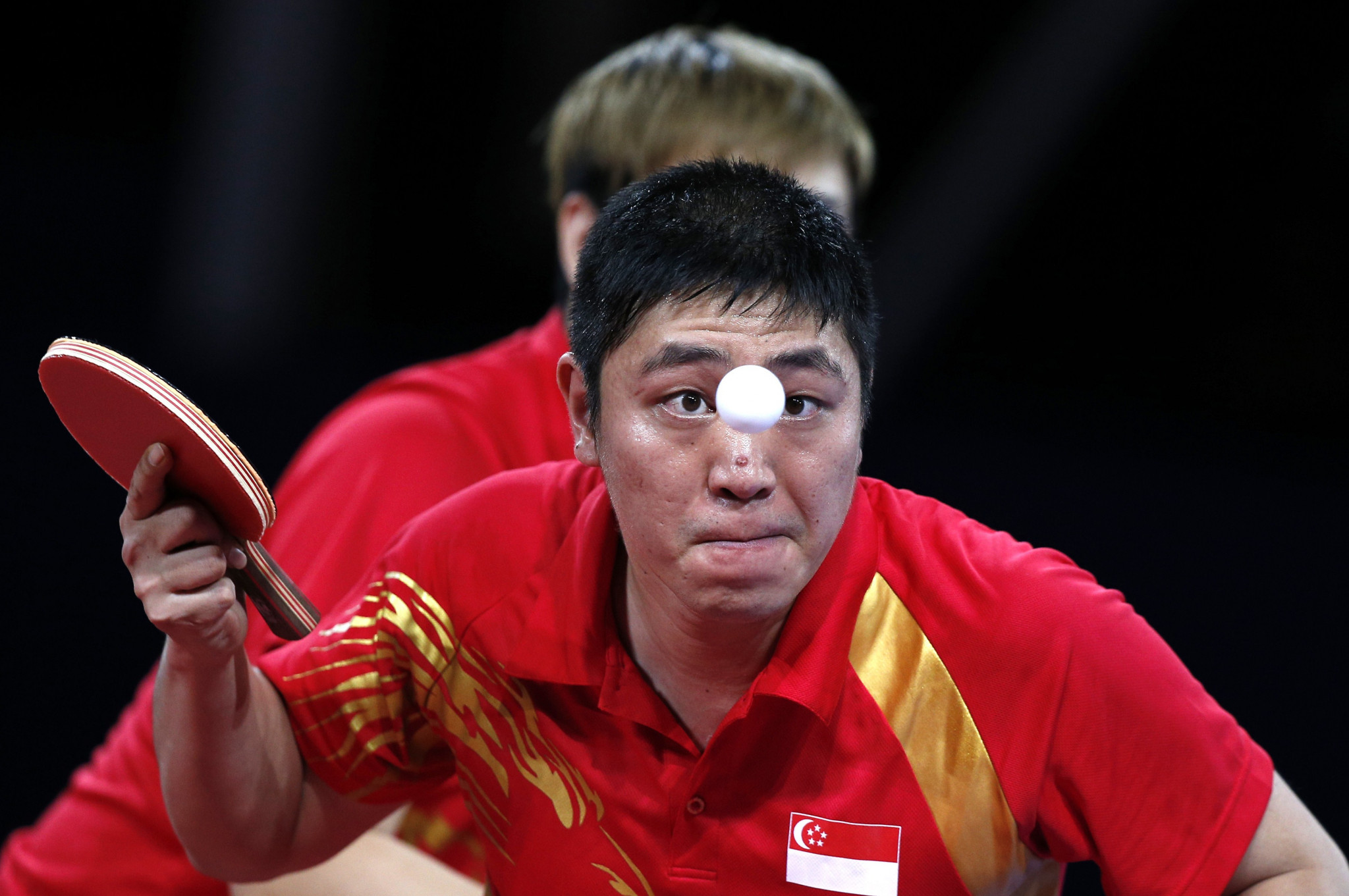 Singapore has chosen 59 athletes to compete at the Gold Coast 2018 Commonwealth Games in Australia, between April 4 and 15.

And in the absence of Olympic 100 metres butterfly champion Joseph Schooling, who won silver at the Glasgow 2014 Games, the weight of expectation on what is a smaller team than in some Games past will rest with the team's table tennis and shooting participants.

The Commonwealth Games Singapore (CGS) Selection Committee, chaired by CGS President Tan Chuan-Jin, met to consider the nominations put forward by the national sports associations and decided on the athletes who have qualified for the Games.

Fifty-nine athletes across 12 sports were then selected by the CGS to represent the country.

"Table tennis and shooting have delivered in recent Commonwealth Games and we hope they will do well and bring home the silverware once more," said Mark Chay, Team Singapore's Chef de Mission.

Singapore has competed in the Commonwealth Games since 1958, and has participated in 15 of the 20 editions.

Altogether, Singapore has won eight medals in weightlifting, but none since 1986.

No other gold medals were won until 2002, when table tennis first appeared on the Games programme.

Singapore was an immediate beneficiary, winning three golds in 2002, four in 2006, six in 2010, and six again in 2014, topping the medal standings in the sport each time.

The country also won a gold medal in badminton in 2002, and eight gold medals in shooting in various years.