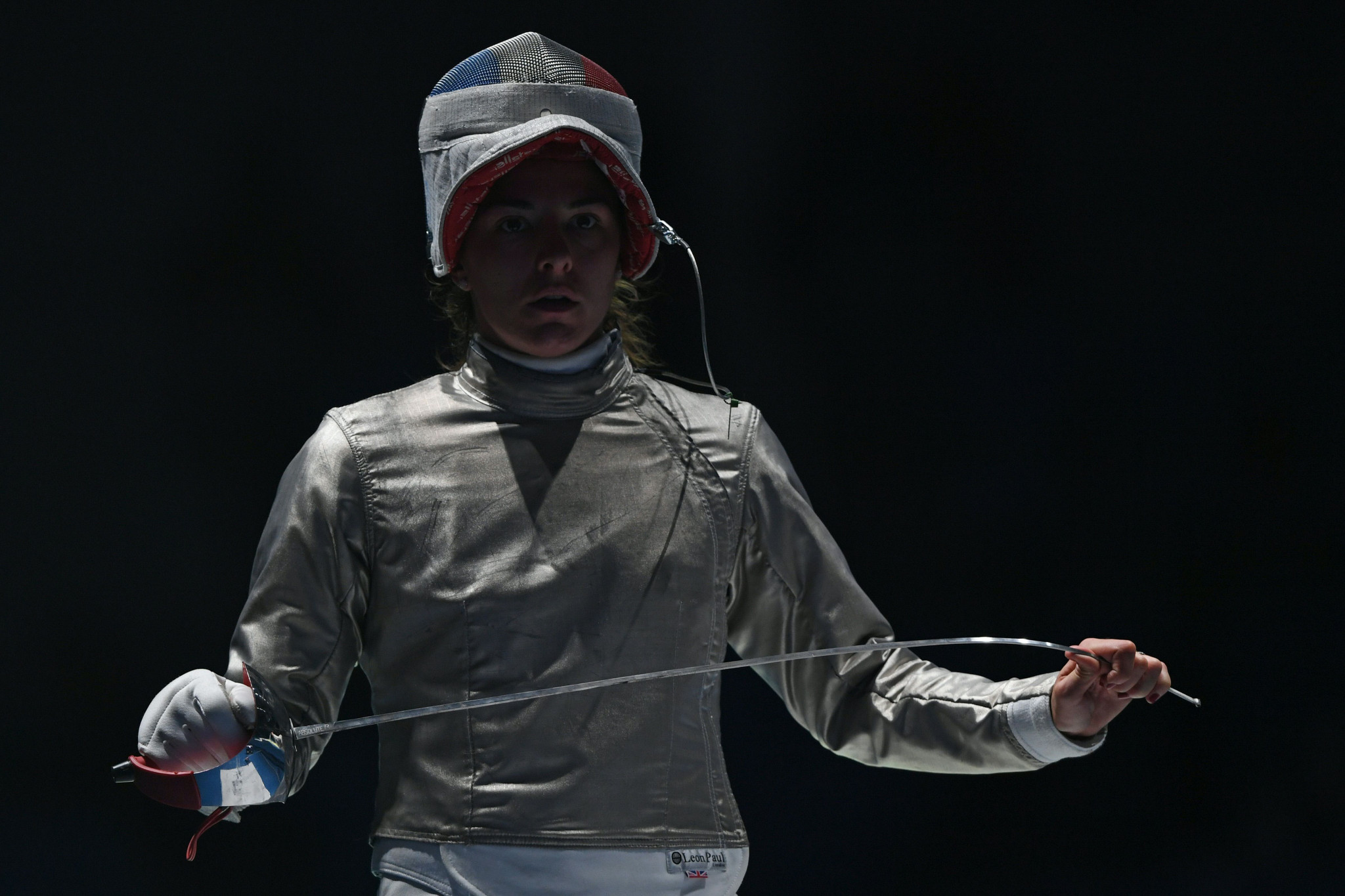 Charlotte Lembach, the joint individual bronze medallist at the International Fencing Federation Sabre World Cup in Baltimore, led the line for France as they finished the event with victory in the team competition.

Lembach's team-mate Sarah Noutchka, who had earned the other bronze after losing her semi-final, was not in the French team, but the strength in depth provided by Cecilia Berder, Manon Brunet and Caroline Queroli proved more than enough to secure the overall honours at an event which was being held for the first time in the US city.

The silver medal went to China at the Baltimore Convention Centre, and South Korea were bronze medallists in front of Hungary.

The host nation finished fifth despite missing two of the women who earned team bronze at the Rio 2016 Olympics - Mariel Zagunis, the Olympic champion in 2004 and 2008, who recently had a child, and Ibtihaj Muhammad, the first Muslim-American woman to win a medal at the Olympics, who is taking a break from the sport.

The home team finished one place above the team from Italy, which featured the individual gold medallist Martina Criscio.

US women's fencing coach Ed Korfanty told the Baltimore Sun that he was generally pleased with his team's performance.

"Nothing special, but we kept our position," he said.