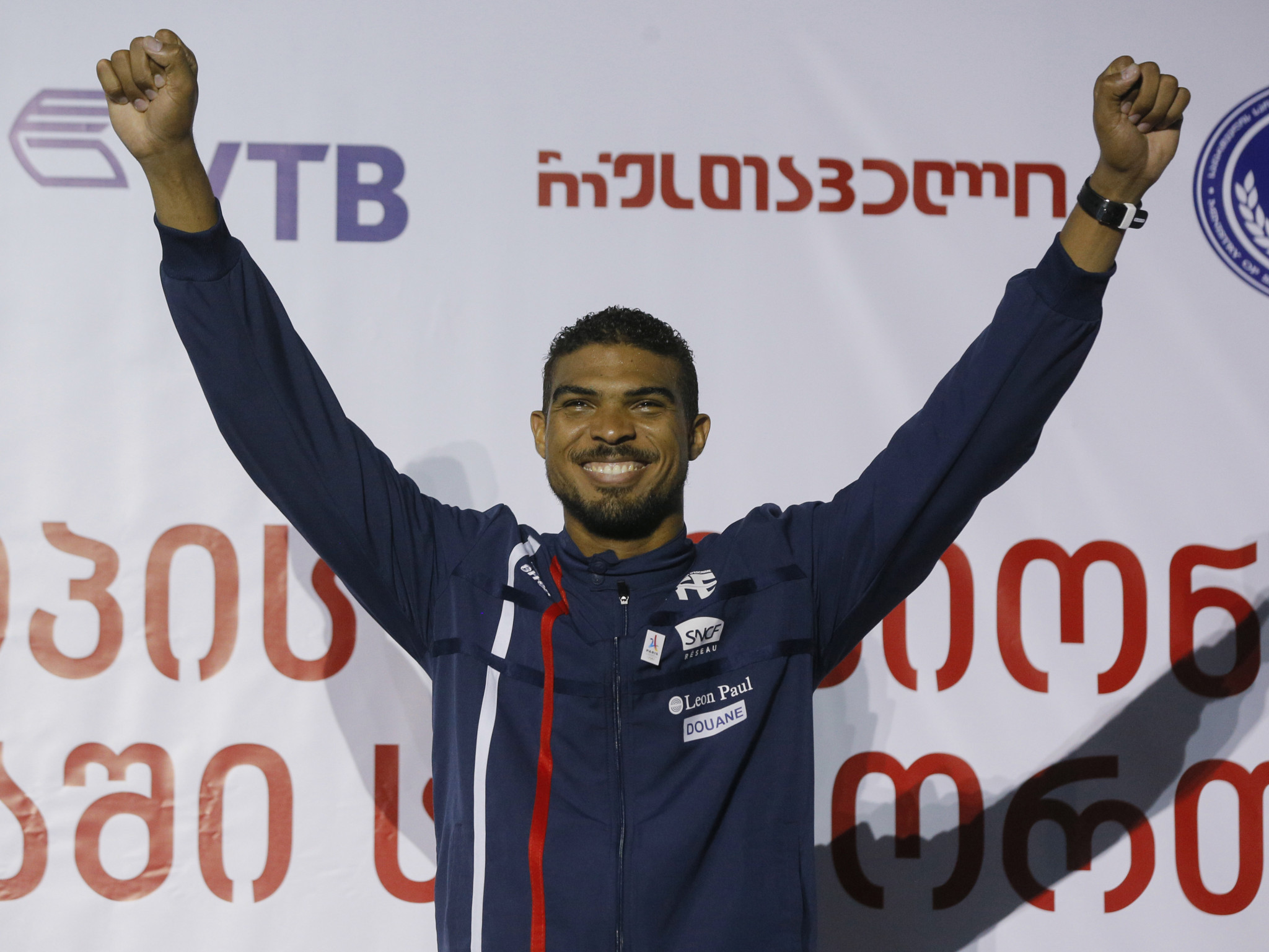 More than 300 athletes are entered to compete in an International Fencing Federation (FIE) Men's Épée World Cup starting tomorrow in Heidenheim in Germany.

Competition will take place over two days in the Congress Centrum.

In total, 312 fencers have entered.

The competition marks the beginning of a busy period of World Cup events across the different disciplines.

Another épée event will then take place in Heidenheim on Saturday (January 27).