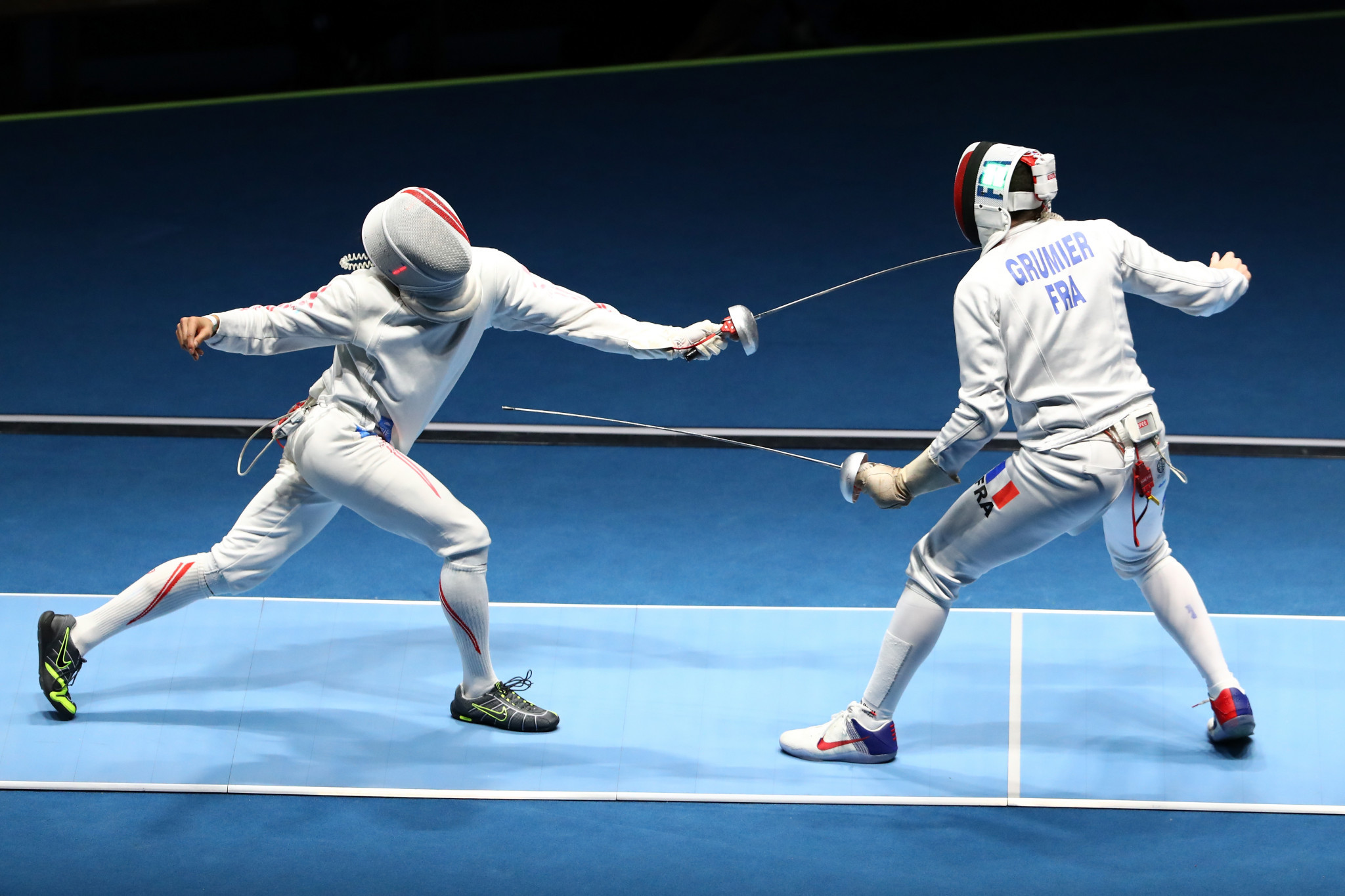 Japan's Kazuyasu Minobe earned his first victory of the season at the International Fencing Federation (FIE) Men's Épée World Cup at Heidenheim in Germany, after defeating the world number two, France’s Yannick Borel, and then the Olympic champion, Park Sang-young of South Korea.

The 20-year-old Minobe, a quarter-finalist at the Rio 2016 Olympics, claimed the title with a 15-13 win over Ukraine's Bogdan Nikishin.

But he had got there the hard way, having dispatched Borel - leader of the entry lists in the absence of top-ranked Italian Paolo Pizzo - 15-10 in the round-of-16.

He then earned a 15-11 victory over Park in the next round.

Nikishin had proceeded through the round-of-eight with a 3-1 win over Italy’s Marco Fichera before winning his semi-final 15-8 against another Italian, Gabriele Cimini.

A total of 312 fencers entered the competition, which took place over two days in the Congress Centrum.

A women's sabre event is also taking place in Baltimore in the United States today.