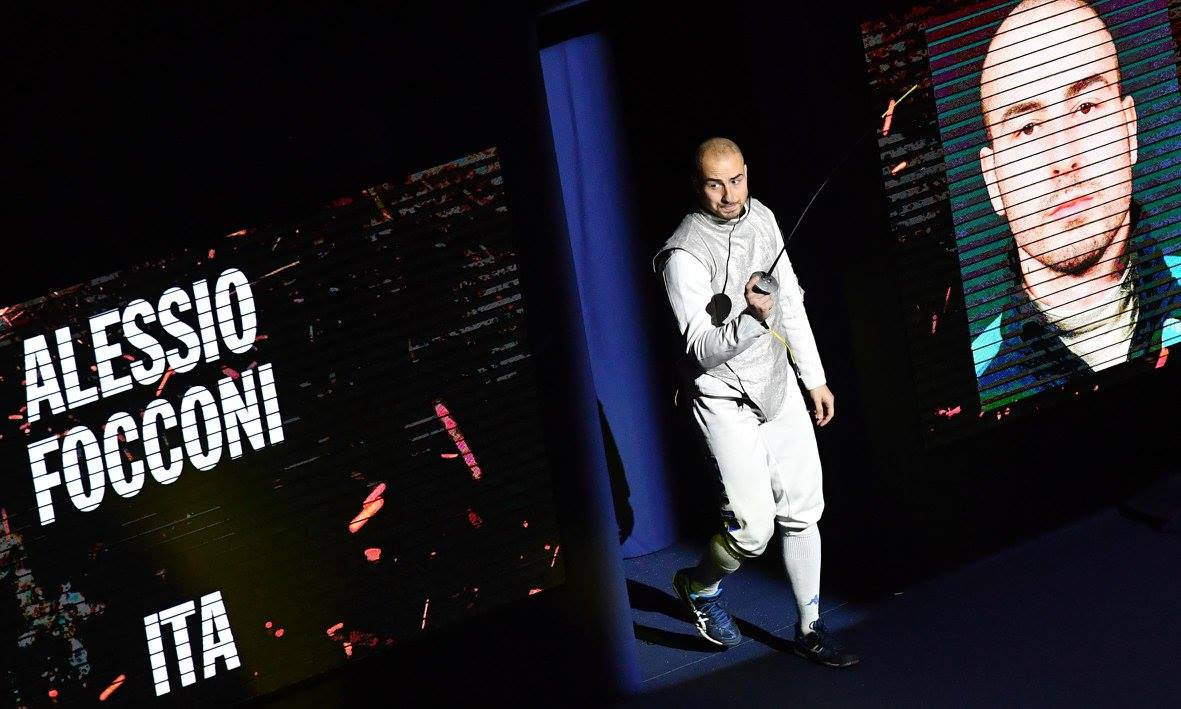 The 28-year-old, a gold medalist at the 2015 European Games in Baku, recorded a 15/10, 15/13 victory over compatriot and Olympic champion Daniele Garozzo in the final of the tournament taking place at the Stade Pierre de Coubertinin the French capital.

Foconi's victory in the final was not the only time he won against the odds today as, earlier on, he had defeated another compatriot, London 2012 gold medallist and four-time World Championship winner Giorgio Avola in the semi-finals.

Avola had beaten Olympic bronze medallist Timur Safin of Russia on his way to the last four.

Home favourite Erwann Le Pechoux was eliminated in the last 64 by Germany's Beijing 2008 gold medal winner Benjamin Kleibring, who eventually lost to Ha Tae-gyu of South Korea in the last 16.

Rio 2016 silver medallist Alexander Massialas of the United States had a day to forget as he was eliminated in the last 64 by Dutchman Daniel Giacon.

France's Coraline Vitalis took the women’s World Cup title in Havana with a 15-12 victory over Lee Hyein of South Korea.

Vitalis came through a very tight semi-final against China’s Rio 2016 bronze medallist Sun Yiwen on her way to the final at the Coliseo de la Ciudad Deportiva in the Cuban capital, winning 15/14, whilst she also defeated pre-tournament favourite Tatyana Gudkova of Russia in the last-16.

Olympic silver medallist and two-time World Championship gold medal winner Rossella Fiamingo lost to Hyein in the round of 16.