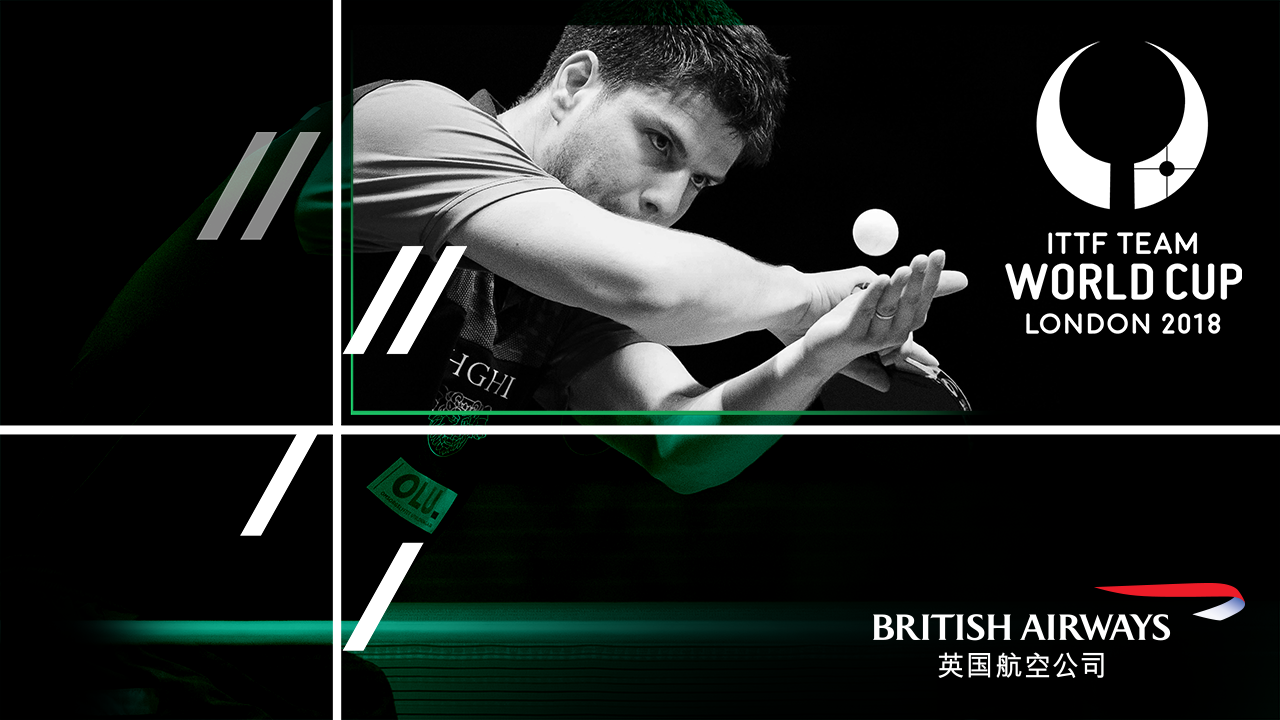 The International Table Tennis Federation (ITTF) and Table Tennis England have announced that British Airways will be the official airline partner of the 2018 ITTF Team World Cup.

London's Copper Box Arena will host the event between February 22 and 25, with 12 men's and 12 women's teams set to feature.

"With a global TV viewing audience of over 355 million during the 2017 World Table Tennis Championships and some matches featuring in the top 10 watched sporting events in China for the whole of 2017, table tennis will provide an ideal platform for British Airways to promote its brand in key territories," an ITTF statement said.

"Digital engagement through English and Chinese social and digital platforms will be a key feature of the partnership."

Following the announcement of the partnership, ITTF President Thomas Weikert added: "We are delighted to welcome an iconic, global brand such as British Airways to the ever-growing table tennis partner family.

"Our sport has a global reach and high levels of fan engagement - attributes that can help brands such as British Airways to connect with audiences around the world.

"We look forward to a fantastic event in February."

"We are very excited to be working with a sport like table tennis which is incredibly popular around the world and of course in Asia," said Noella Ferns, the executive vice president for Greater China and the Philippines at British Airways.

"We have very specific targets for partnership activities and have been impressed by the approach and opportunity that ITTF and Table Tennis England colleagues provided.

"We wish all teams the best of luck, and look forward to a great event."