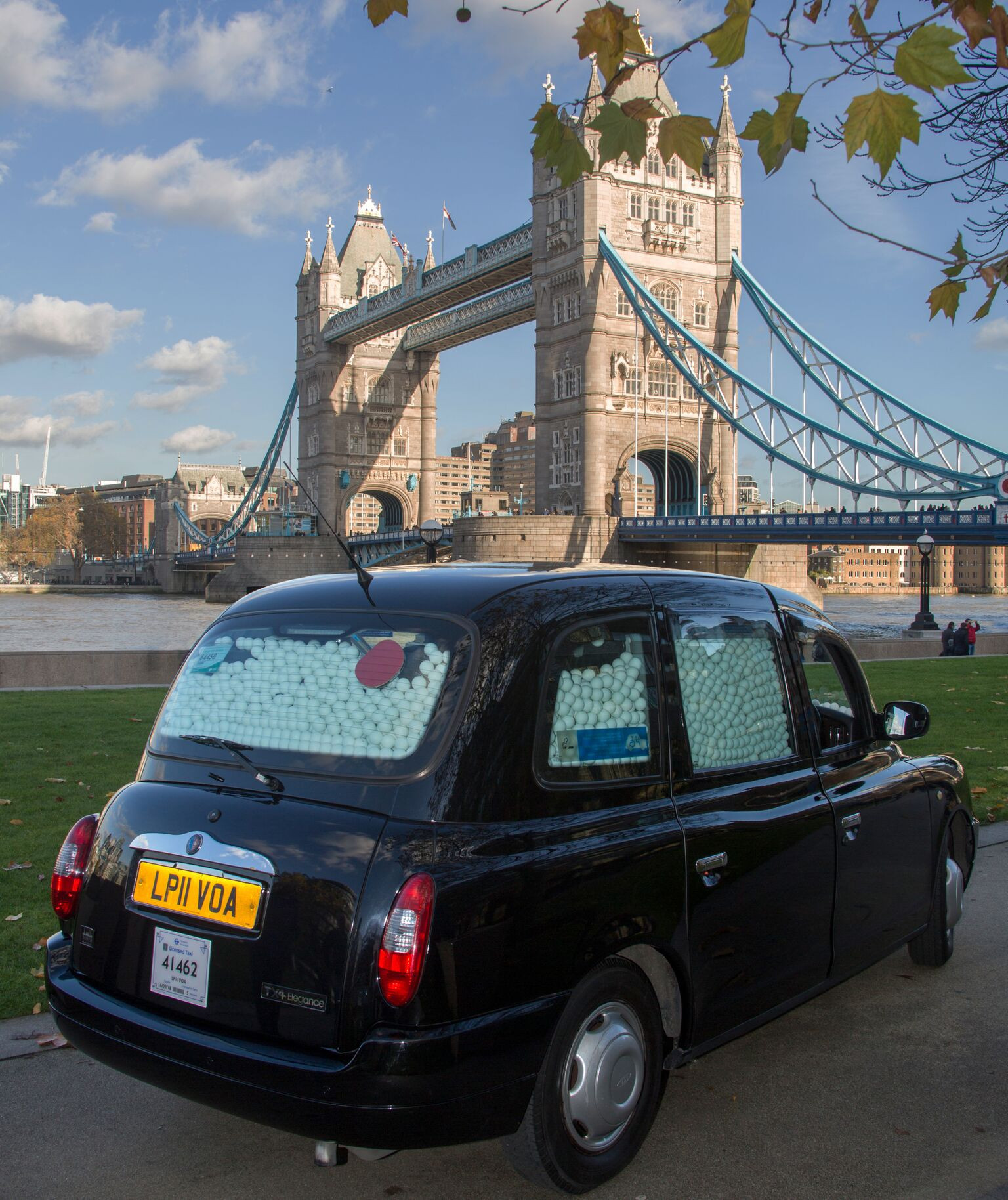 The International Table Tennis Federation (ITTF) Team World Cup in London is set to attract an international audience of 500 million people and is seen as a chance to increase the popularity of the sport in Britain.

Despite the ITTF being founded in London in 1926, major tournaments in England have been few and far between with just three events being held in various cities around the country since the 1954 World Championships at Wembley.

The event will take place from February 22-25 at the Copperbox Arena, Queen Elizabeth Park.

The choice of London as the venue for the 2018 World Team Cup tournament is seen as a huge boost for Table Tennis England, whose elite programme remains unfunded.

Table Tennis England believe it gives them a fantastic, and rare, opportunity to try and promote table tennis in the country and also secure a legacy for the sport.

The organisation’s chief executive, Sara Sutcliffe, said “Whilst we’re still growing the broadcast audience for table tennis in the UK, the Team World Cup is a huge deal internationally.

"It is expected to reach a global audience of 500 million households so this is a great example of us being able to host an event in a sport which may not yet have the exposure it deserves at home but which is huge around the world.

“350 million people play table tennis in China and more than that number of Chinese tuned in for the Olympic tournament in Rio.

"The sport is a staple in Japan, Brazil, Germany, where the event will also be widely televised.

"It will be a reminder to people around the world that London is open for business and a great place for sport.”

The event has also been welcomed by London Mayor Sadiq Khan, who said “London looks forward to welcoming the very best table tennis players and fans from around the globe to our world-class Queen Elizabeth Olympic Park.

"I urge Londoners and visitors to take up this opportunity to see this elite tournament in one of our top venues.

"London is the sporting capital of the world and is building on the success of the 2012 Olympic and Paralympic Games by creating new memories that last a lifetime.”

Organisers are keen to learn from previous events and have therefore tried to make tickets as affordable as possible in a bid to try and attract a wide range of people.

ITTF President Thomas Weikert said “Everyone at the ITTF is excited about bringing one of our marquee events to the birthplace of table tennis - London.

"Table Tennis England are doing a fantastic job preparing this event, and we are sure that it is going to be a fantastic spectacle for all the fans in England and across the world.”