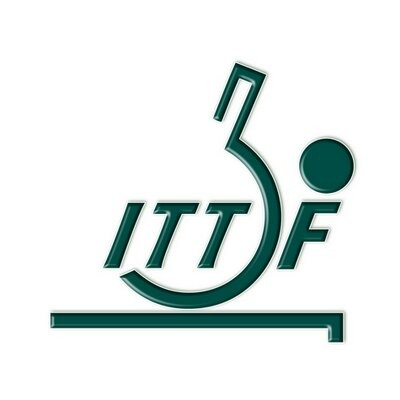 The International Table Tennis Federation (ITTF) is calling for expressions of interest to host the 2020 World Team Table Tennis Championships.

Held since 1926, the World Championships alternate between individual and team events annually, with the 2020 edition set to be in the latter format.

ITTF President Thomas Weikert has urged countries to show their interest in hosting the event.

"The ITTF World Table Tennis Championships is a perfect way for countries and cities to showcase themselves to the world," he said.

"The event is broadcast in over 120 countries, and is seen by over 350 million people, so what better way to put yourself on the global map than through table tennis.

"I look forward to seeing as many countries show their interest as possible, not just from our traditional hosts, but new ones as well."

Düsseldorf in Germany hosted this year's Championships, which was an individual event.

Statistics released by the ITTF reinforced their claim that the tournament in Düsseldorf was the most followed event in the sport's history.

A total worldwide audience of more than 355.6 million people from 122 countries supposedly "reached" the event in the German city either through television broadcasting or streaming on other platforms.

Halmstad in Sweden will welcome a Team Championships next year before Budapest plays host to another individual competition in 2019.

The ITTF claimed in its invite to potential bidders that "the promotional opportunities of hosting a World Table Tennis Championships are massive with your city's landmarks on the world feed, reaching over 355 million TV audiences in at least 122 countries across the world and millions more through ITTF’s 2.2 million social media fans".

Countries wishing to register their interest in hosting can do so here.

The ITTF Annual General Meeting is due to vote on the host of the 2020 World Championships on May 1 next year.