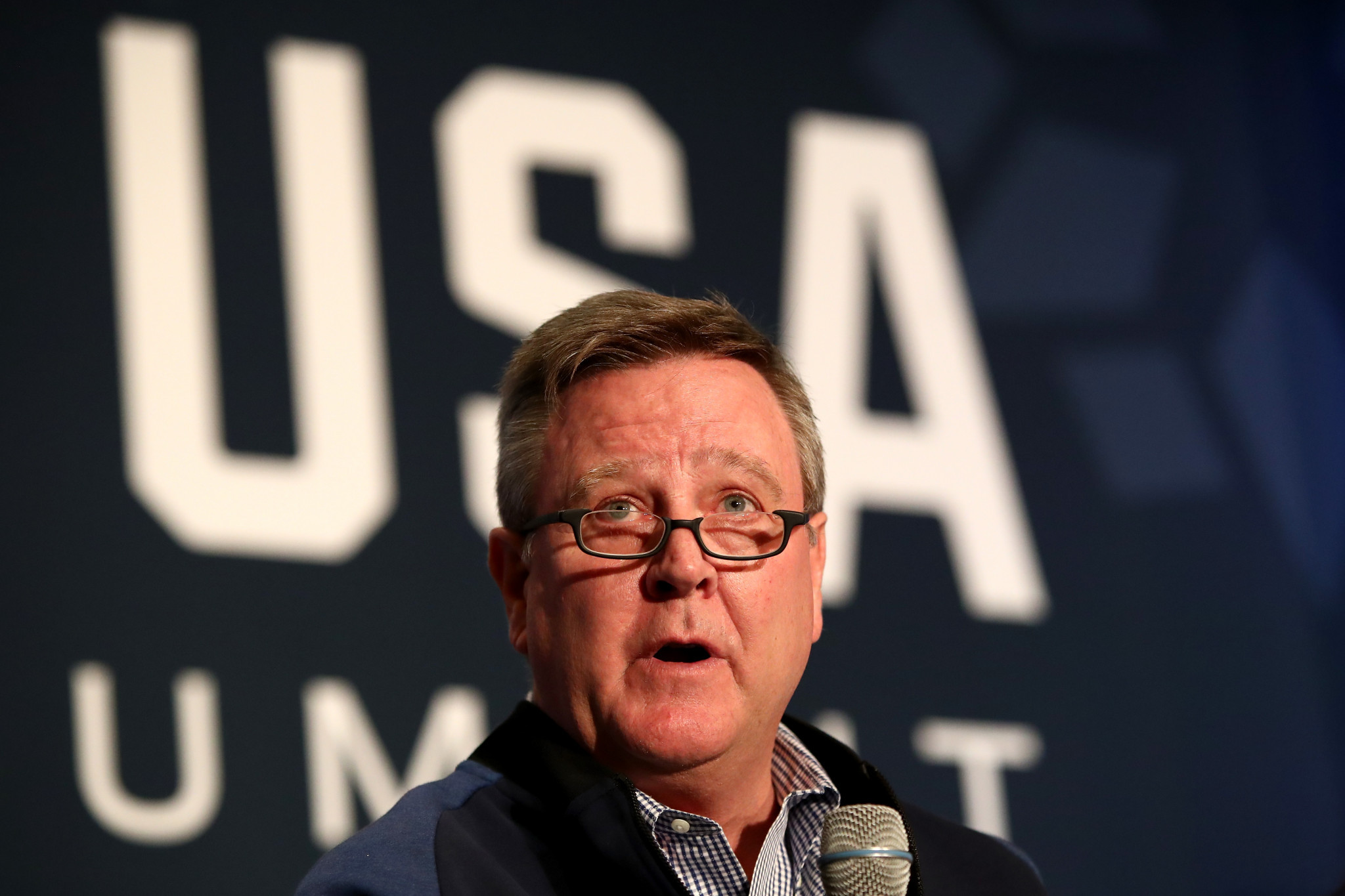 United States Olympic Committee (USOC) chief executive Scott Blackmun has been diagnosed with prostate cancer and looks set to miss the entirety of the 2018 Winter Olympics in Pyeongchang.

The 60-year-old, who is beginning his ninth year as USOC leader, sent an email to his staff yesterday notifying them of the diagnosis and that he was having surgery later this week.

It has been reported that he will miss the Opening Ceremony of Pyeongchang 2018 on February 9 at least, but he could also miss the whole Games in South Korea.

Blackmun also stated that physicians have recommended he start his treatment as soon as possible, which would prevent him from travelling to Pyeongchang.

In addition, he also served on the Pan American Sport Organization Executive Committee in April 2017 and with the International Council of Arbitration for Sport in January 2015.

He is credited with playing a key role for the United States topping the overall medal counts at the Vancouver 2010, London 2012 and Rio 2016 Olympic Games.

In addition he was heavily involved in Los Angeles' successful bid for the 2028 Summer Olympics and Paralympics.

He is currently overseeing potential bids for the 2030 Winter Olympics from Salt Lake City, Denver and Reno.