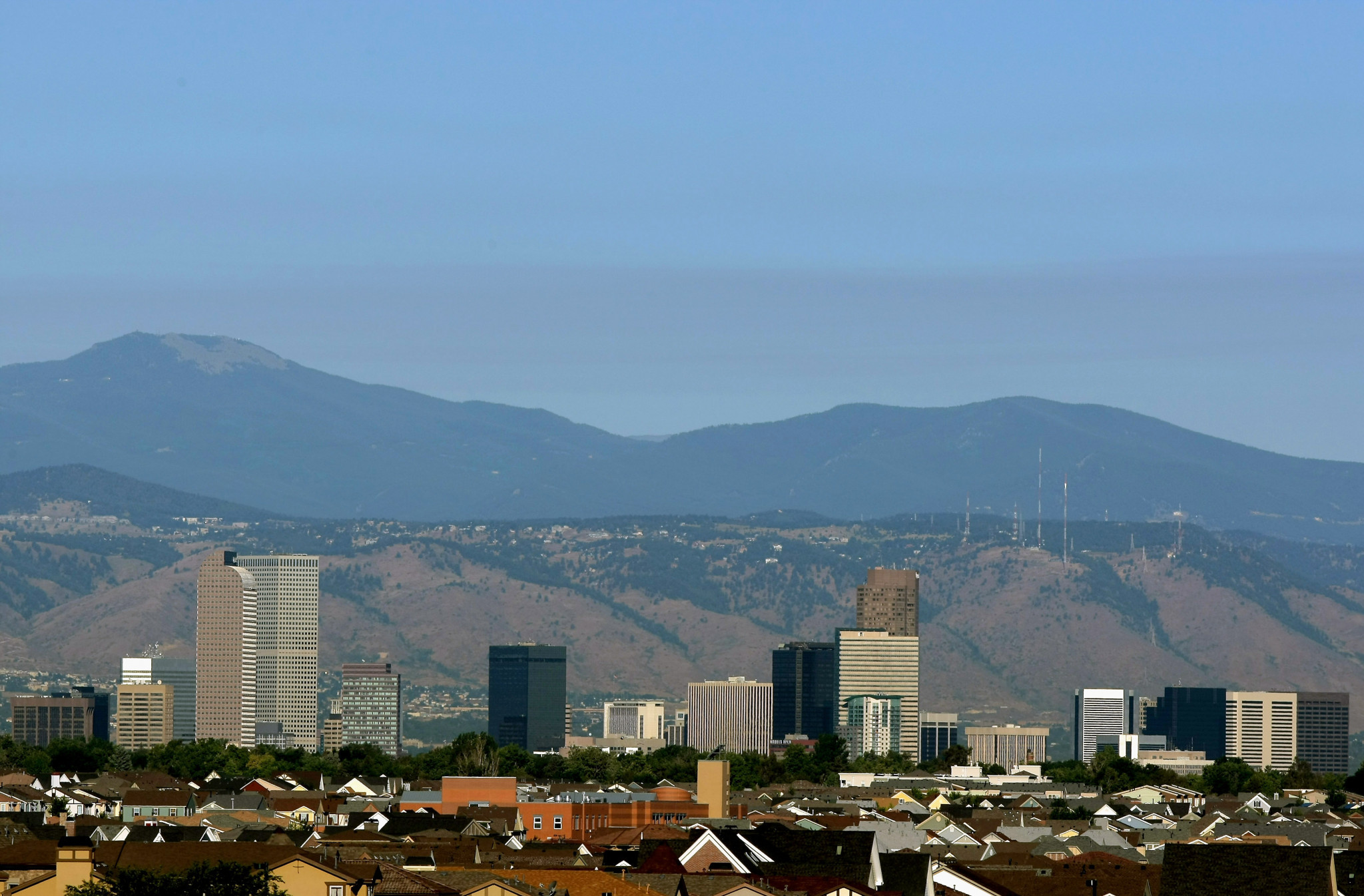 Officials in Denver are to ponder a bid from the American city for the Winter Olympic and Paralympic Games.

A Committee of civic and community leaders will discuss the feasibility of a bid with financing and environmental sustainability high on the agenda.

No year has been given but the city will likely have one eye on the 2026 edition.

This would be exactly 50 years after the city was due to host the 1976 Games, before withdrawing due to financial concerns.

The Committee, assembled by city Mayor Michael Hancock, along with Colorado Governor John Hickenlooper and chaired by Rob Cohen, the chairman and chief executive of the IMA Financial Group, will try and identify ways for the Games to be privately financed while still meeting the requirements of the International Olympic Committee (IOC).

Additionally, they will discuss whether the Games would leave a suitable legacy in the area.

"The Olympic and Paralympic Winter Games present the opportunity for our community to evaluate the economic and social costs and benefits of bringing world-class athletes from around the world to our city, region and state in the spirit of competition, friendship and fair play," said Hancock.

"Colorado is already a world class destination for winter sports.

"This Exploratory Committee will determine if it is in Denver's and the state's best interests to pursue a bid, and whether there is strong community-based support for the effort."

The Committee's assessment will form the basis for the United States Olympic Committee (USOC) who will decide if to submit a bid on Denver's behalf.

The USOC, based in Colorado Springs, will have the final say on whether a bid is submitted, but they can only present one US city to the IOC.

"The Exploratory Committee takes this charge very seriously and we will conduct our due diligence in order to provide a comprehensive report to Mayor Hancock and Governor Hickenlooper," said Cohen.

"I'm enthused to have the opportunity to showcase all that Denver and this region have to offer as a potential host to an Olympic and Paralympic Winter Games.

"Billions of dollars in infrastructure have already been invested in our community - from our airport to our public transportation system to venues ranging from arenas to ski areas - and it will be interesting to determine if they can be adapted to hosting the Games."

Hickenlooper believes Colorado would be a "fantastic" Games host.

"Colorado is a true leader in the outdoor recreation industry," he said.

"Our state would be an ideal location for the Olympic and Paralympic Winter Games, and I look forward to hearing more about that possibility from the Exploratory Committee.

"An event of this magnitude requires that communities come together to collaborate.

"That's our sweet spot in the Centennial State.

"As the home and training ground to some of the world's top winter Olympians, hosting the Games would be a fitting tribute to their dedication."

If Denver were to enter a race for the Games, it will be the first time they have submitted a bid since being awarded the 1976 Winter Olympics in May 1970, which were subsequently moved to Innsbruck in Austria after the American city told the IOC that they would be unable to host them due to a lack of funds.

Locals were also worried about the possible impact of the Games on the environment after events were scheduled to take place in the Rocky Mountains.

An American Games in 2026 would also take place two years before the Los Angeles 2028 Summer Olympics and mean consecutive events in the US.

In September, Los Angeles 2028 chairman Casey Wasserman claimed that a US attempt to host in 2026 would "require a lot of conversation" with the Californian city.

Other contenders for 2026 include Swiss city Sion, Salt Lake City and Reno in the US, Calgary in Canada and Sapporo in Japan.