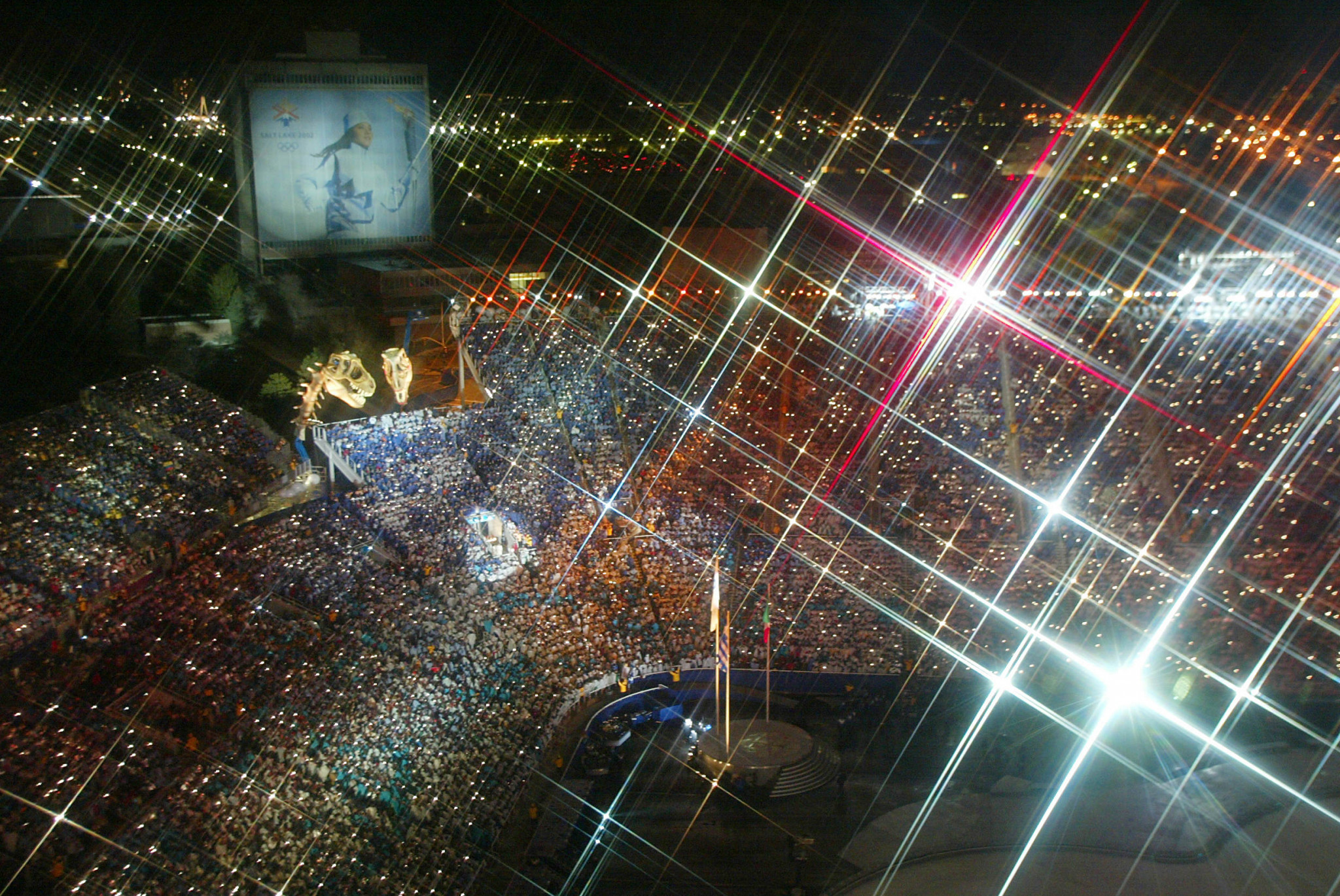 Salt Lake City will target a bid for the 2030 Winter Olympics and Paralympics, it has been reported.

Utah's capital hosted the Games in 2002, when Norway finished top of the medals table, and the belief is that the city would be a good economic choice as previous venues could be revamped and utilised.

Speaking to Fox 13, co-chair of the city's Exploratory Committee Fraser Bullock, who was the chief operating officer of the 2002 Winter Olympics, said that hosting the Games would cost between $1.5 billion (£1.1 billion/€1.2 billion) and $1.6 billion (£1.2 billion/€1.3 billion), including the upgrades to the 2002 venues.

Fraser believes that would be around $400 million (£299m/€338m) less than the cost of building venues from scratch.

"We have the venues built," he said.

"We can economise in many ways to make that budget work."

The United States Olympic Committee chief executive, Scott Blackmun, said earlier this month that there would be "significant challenges" with US cities bidding for the 2026 Games as it comes just two years before Los Angeles hosts the Summer Games in 2028.

The build-up to Salt Lake City 2002 was overshadowed by a vote-buying scandal, which led to the expulsion of 10 International Olympic Committee members with another 10 sanctioned.

Reno and Denver are two other US cities exploring a possible bid for future editions of the Winter Olympics.