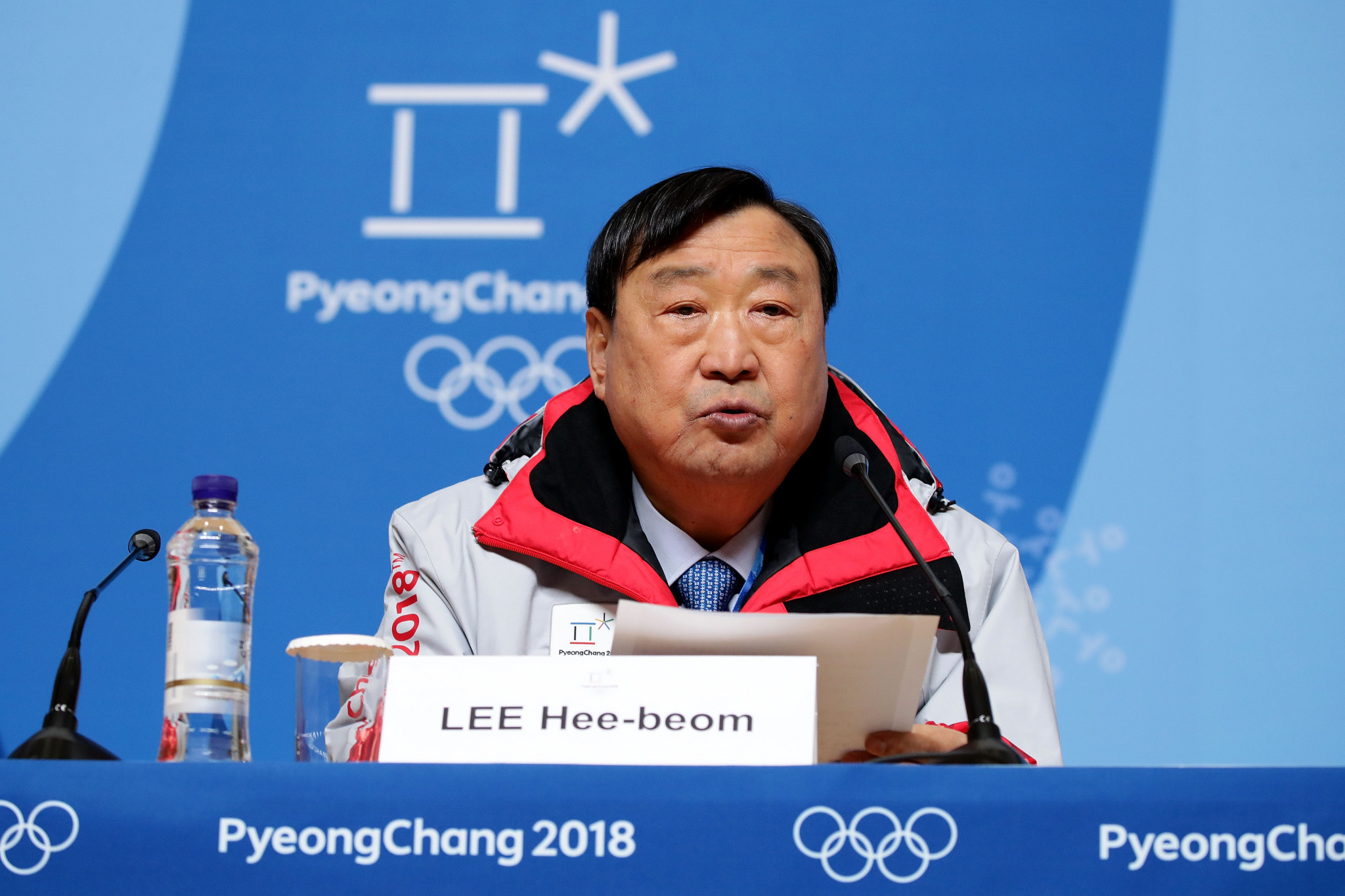 Pyeongchang 2018 President Lee Hee-beom has dismissed criticism of South Korea and North Korea marching together under the unification flag at the Opening Ceremony of next month's Winter Olympic Games.

Concerns have been raised following confirmation that the two nations will march as "Korea" at the Opening Ceremony under the flag, where there will be a male and a female flagbearer representing both countries.

The Liberty Korea Party have been among the most vocal critics of North Korea participating at the Games, due to run from February 9 to 25, after the International Olympic Committee (IOC) announced 22 athletes from the country would compete.

The opposition group claim the lessened use of the South Korean "Taegeukgi" flag will mask the efforts the country has made to stage a successful Winter Olympics.

Lee insisted, however, that the Taegeukgi will still have a strong presence at the Opening Ceremony and that no other part of their plans for the spectacle had been changed.

"I'm aware that there are many concerns over the joint entrance behind the Korean unification flag," said Lee.

"But since we're the host nation, there will be a three minute performance with the Taegeukgi as the motif.

"The only difference is that the players [of the two Koreas] will enter together under the Korean unification flag.

"That decision is based on the three previous joint Olympic entrances in the past."

The Opening Ceremony will be the first time the two Koreas have marched together at an international competition for 11 years, the last time being at the 2006 Winter Olympics in Turin.

The 22 athletes are set to participate in three sports and five disciplines, which includes a pan-Korean women's ice hockey team.

It will mark the first time that the two nations have ever competed together as one team at the Olympic Games.

At least three North Koreans will feature in each match but South Korea's coach Sarah Murray will be in charge of the team.

They will compete as Korea under the unification flag - which depicts the peninsula in light blue on a white background - and the anthem "Arirang", a traditional Korean song often considered an unofficial national anthem which is estimated to be 2,000 years old.