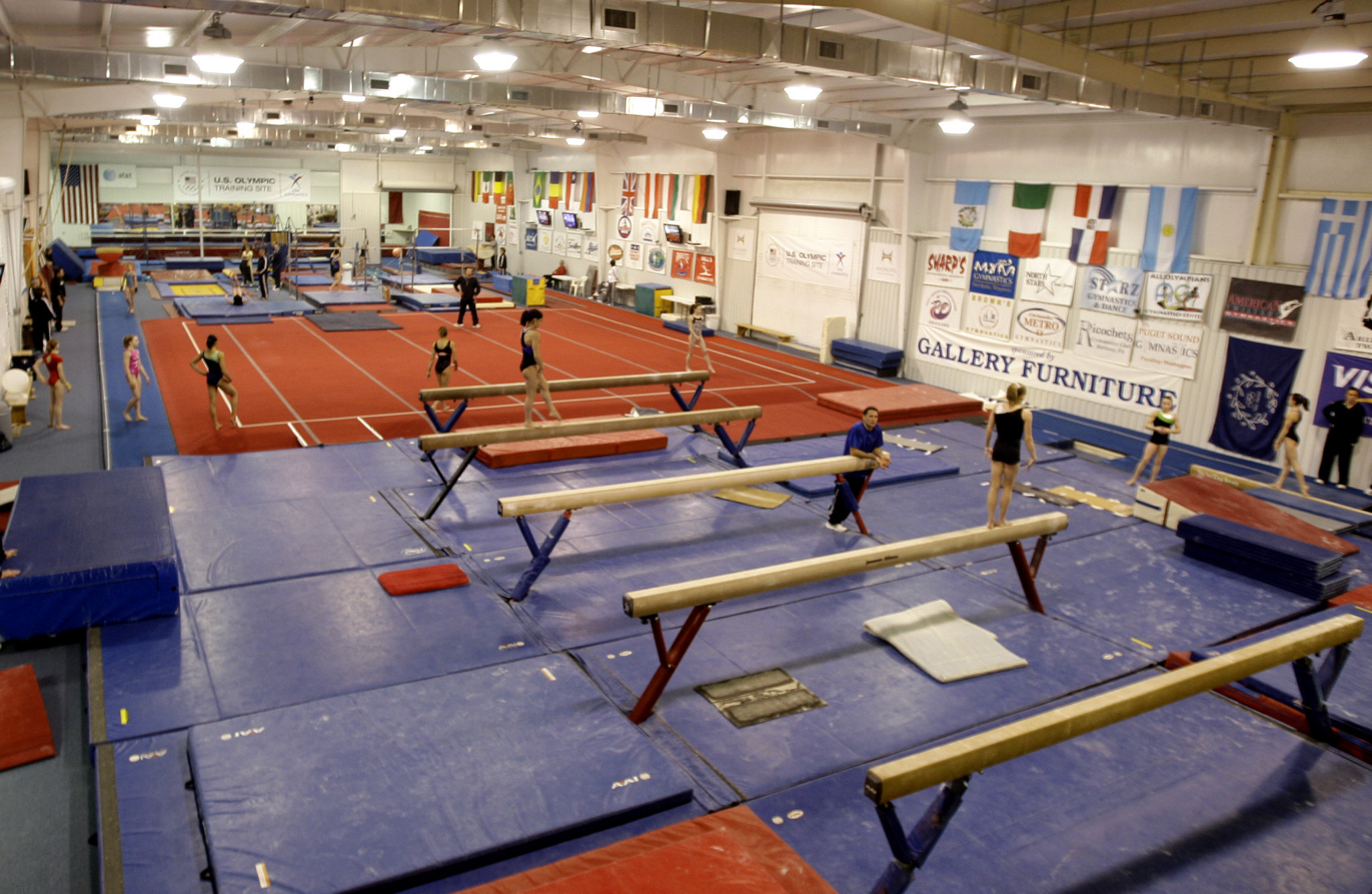 USA Gymnastics has severed ties with the Karolyi Ranch in Texas, the facility where several American gymnasts say they were sexually assaulted by former team doctor Larry Nassar.

In a statement, the governing body confirmed it would no longer serve as the national team training centre following the accusations of sexual abuse against Nassar.

"It will no longer serve as the USA Gymnastics national team training centre.

“It has been my intent to terminate this agreement since I began as President and chief executive in December.

"Our most important priority is our athletes, and their training environment must reflect this.

"We are committed to a culture that empowers and supports our athletes."

Perry also confirmed a planned training camp for the women's team, due to be held at Karolyi Ranch next week, has been cancelled.

"We are exploring alternative sites to host training activities and camps until a permanent location is determined," Perry added.

"We thank all those in the gymnastics community assisting in these efforts."

The announcement comes after four-time Olympic gold medallist Simone Biles said she should not have to return to the facility where she was abused in a statement released earlier this week, where she confessed she too had been sexually assaulted by Nassar.

The 20-year-old, also a multiple world champion, said it "breaks my heart even more to think that as I work towards my dream of competing in Tokyo 2020, I will have to continually return to the same training facility where I was abused".

More than 100 women have accused Nassar, who was imprisoned for 60 years in December for three counts relating to having child sex abuse images on his computer, of sexual assault.

Nearly 100 witnesses are due to testify against the 54-year-old at a sentencing hearing in Michigan, which enters a fourth day today.

Olympic gold medallist McKayla Maroney had a statement read out on her behalf at the court in Lansing yesterday.

"I had a dream to go to the Olympics and the things I had to endure to get there were unnecessary and disgusting," Maroney wrote.