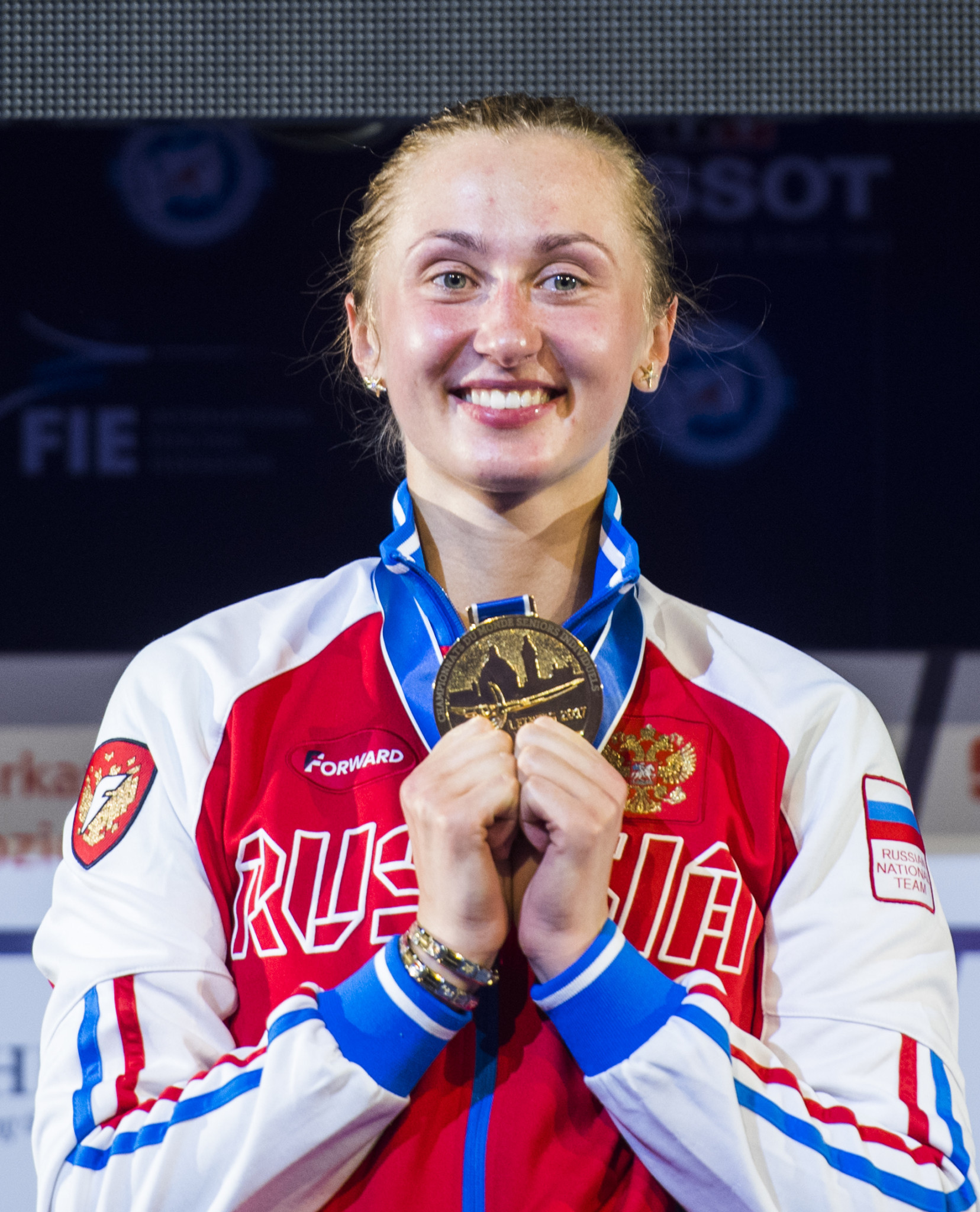 Strong fields will gather in Cuba's capital Havana and Paris from tomorrow for the latest legs of the International Fencing Federation's World Cup season.

There will be 145 competitors in all at the Coliseo de la Ciudad Deportiva in Havana for two days of women's épée action.

All four medallists from last year's World Championships in German city Leipzig will be present, including champion Tatyana Gudkova of Russia.

She will be joined by silver medallist Ewa Nelip of Poland and the two competitors who shared bronze - Olena Kryvytska of Ukraine and Estonia's Julia Beljajeva.

The two athletes who have won World Cup legs so far this season will also be in action looking for more success.

Navarria's team-mate Rossella Fiamingo, the Olympic silver medallist at Rio 2016, is also lining up in Havana.

The event in Cuba will conclude with the final rounds on Saturday (January 20).

Three of the four World Championship medallists from Leipzig will be present, including gold medallist Dmitry Zherebchenko of Russia and silver medallist Toshiya Saito of Japan.

Italy's Daniele Garozzo, the Rio 2016 champion who shared world bronze, has also been named, alongside Olympic silver medallist Alexander Massialas of the United States and Timur Safin of Russia, who was third in the Brazilian city.

Britain's Richard Kruse, the gold medallist at the World Cup in Le Caire in Egypt, will also compete in Paris.

In all, 249 fencers have entered the men's event which will also conclude on Saturday.