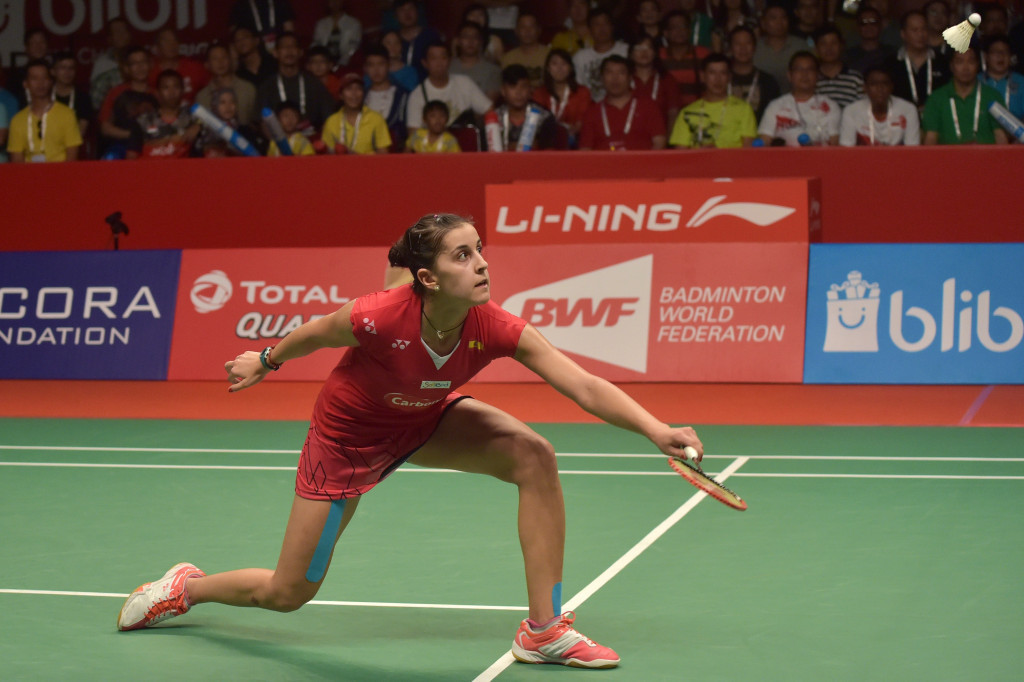 Total, the French oil company, has signed up as an official sponsor of the Badminton World Federation's (BWF) newly launched World Tour series.

Having established a presence in the sport in recent years, the French group will continue as title sponsor for BWF major events.

These include showpiece competitions such as the BWF World Championships, Sudirman Cup and the Thomas and Uber Cup Finals.

The latest deal was negotiated by Infront, the Chinese-controlled sports marketing company.

Earlier this month, the BWF announced banking group HSBC as a principal global partner, while naming Guangzhou as the host of its newly-named World Tour Finals.

HSBC were also confirmed as a BWF global development partner, taking a role in helping the governing body to develop the sport.