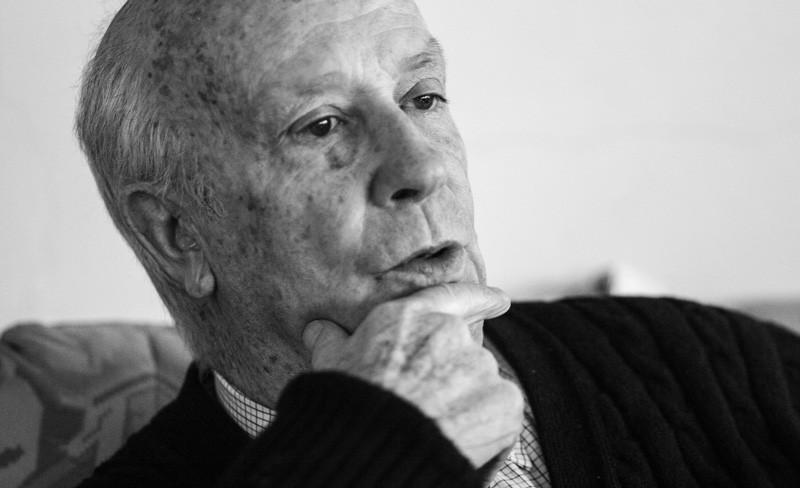 Portugal's Rocha was also an honorary member of the organisation.

He was a central figure in Portugal's joining of FISU and took on numerous roles in his home country, including President of the Sports Development Fund.

Rocha also served as general director of sport for the Portuguese Government, and was general inspector for university sport in the nation.

"Dr. Rocha was a unique and unparalleled figure in the history of university sport in Portugal as a central figure to Portugal joining FISU and becoming an active member within the international University Sports Movement," a FISU statement said.

"Those who had the privilege to know Dr. Rocha remember him as a distinguished gentleman of remarkable achievements that helped shape the future of university sports.

"FISU expresses its deepest condolences to his family and loved ones."