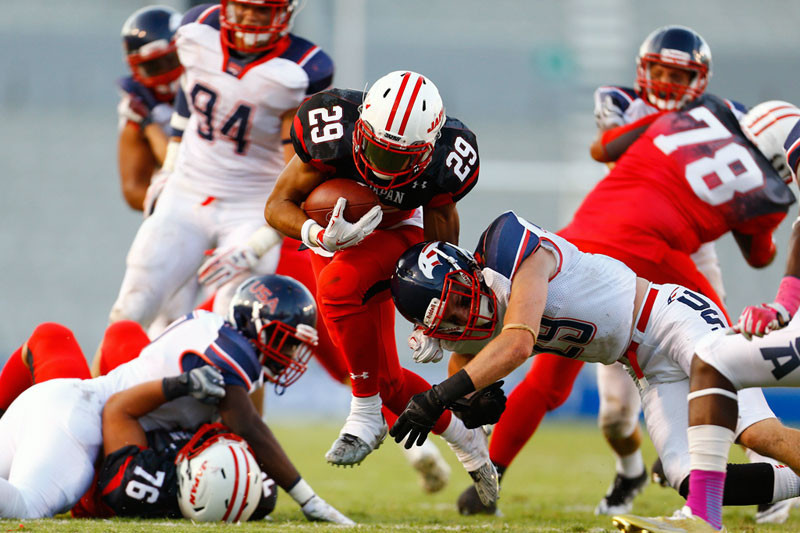 Hungary has been awarded the 2020 World University Championship in American Football.

The International University Sport Federation (FISU) competition will take place in Székesfehérvár in the centre of the country, according to Hungary Today.

First Field, a venue which meets United States standards, is located in the city.

Eight teams are likely to take part at the fourth edition of the Championship.

An inaugural edition was held in Uppsala in Sweden in 2014, where Mexico won a five-team tournament also featuring the host nation, Japan, Finland and China.

In 2016, Mexico defended their title on home soil in Monterrey when they defeated the US in the final.

Chinese city Harbin will host this year's World Championship between June 14 and 24.

FISU launched its World University Championship series in various sports in order to crown world champions in between its flagship Universiades.

It is claimed the events gives cities - and often universities - the chance to host major international sports events with a minimum cost and complexity.