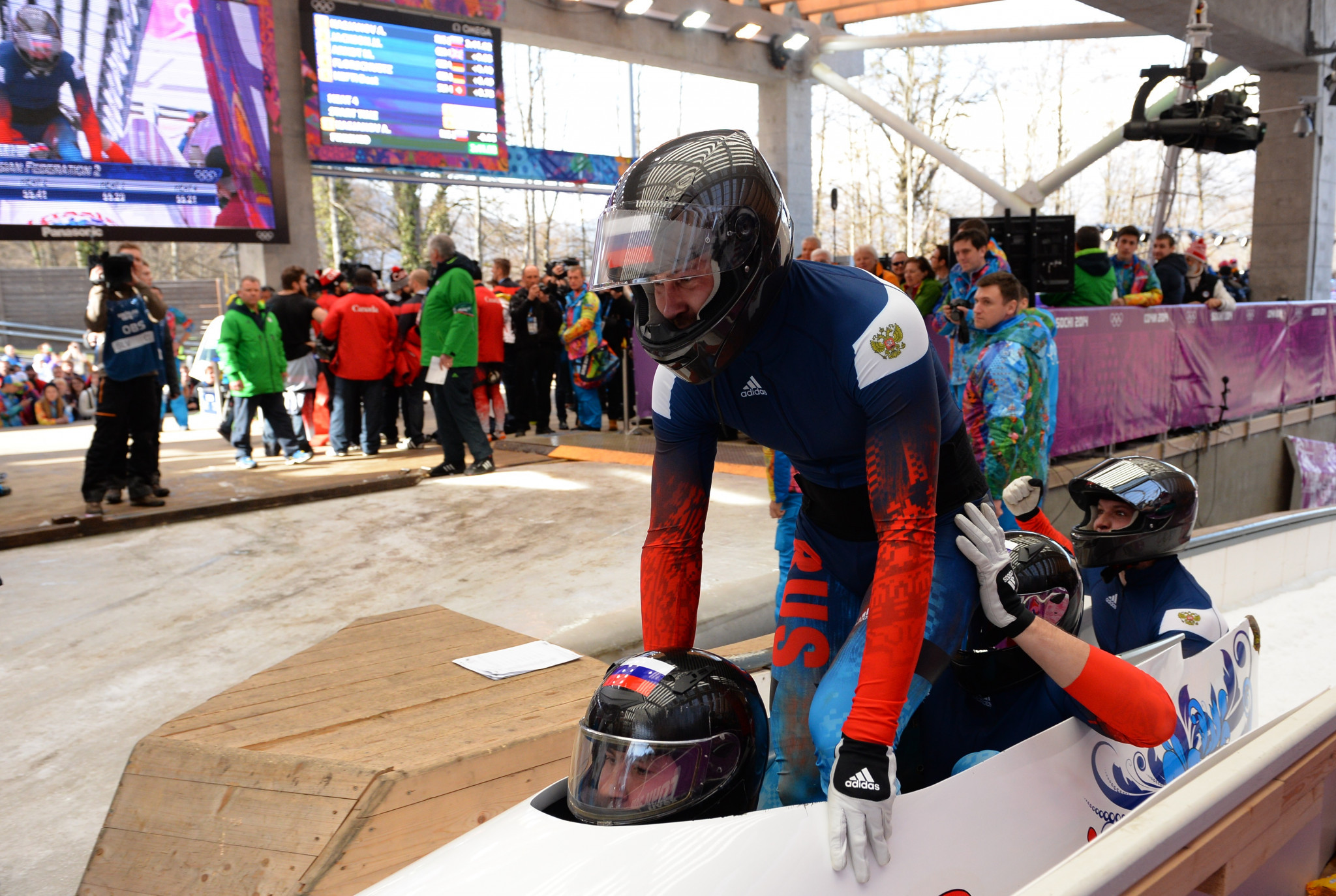 Maxim Belugin, the one Russian athlete disqualified from Sochi 2014 for doping who has not yet filed an appeal to the Court of Arbitration for Sport (CAS) in Lausanne, is reported to have failed a retested drug test from his home Games for steroids supposedly present in the "Duchess cocktail".

Belugin, who has been announced as having been retrospectively disqualified from the Russian Games but about whom no reasoned decision explaining the offence has yet been published, supposedly submitted a sample containing trenbolone, methenolone and oxandrolone.

These are the same three samples purported to have been in the cocktail described by Grigory Rodchenkov, the ex-Moscow Laboratory chief who subsequently became the chief witness in allegations against Russian athletes.

The alleged failure by the bobsleigh athlete has not been officially confirmed by the International Olympic Committee (IOC), but was reported by Russian newspaper Izvestia on December 20.

Quoting an unnamed source in the "entourage of the athlete", they claimed that initial tests carried out during Sochi 2014 found no trace of banned substances but that retests carried out in Lausanne this year revealed the three steroids.

They initially finished in fourth place but have been disqualified after all four members were sanctioned.

Anna Makarova, the press attaché of the Bobsleigh and Skeleton Federation of Russia, told Izvestia that she could not comment on a possible failure but that "Belugin really was not on Rodchenkov's so-called list, and neither [Richard] McLaren nor [Denis] Oswald had his name."

McLaren and Oswald are the respective heads of World Anti-Doping Agency (WADA) and IOC-commissioned investigations looking into allegations of Russian doping based largely on testimony provided by Rodchenkov.

If true, this would confirm that Belugin's case is different from the other 42 Russians disqualified from Sochi 2014 so far, all of whom have filed appeals which are due to be heard at CAS later this month.

Belugin's disqualification was announced by the IOC with the code "SRT-01" while all others have begun "SML".

It appears possible that "SRT" stands for "Sochi re-test" while "SML" refers to "Sochi McLaren".

This has not been officially confirmed by the IOC, who said today that they cannot provide an exact date for the publishing of a reasoned decision against the 32-year-old.

But a reference to a possible failed re-test from Sochi 2014 was included in a file of emails published today by Russian-linked hacking group Fancy Bears.

An internal email sent by IOC director of legal affairs, Howard Stupp, on March 7, 2017, questioned a line in another email sent by McLaren in which he predicted that retested Russian samples "will all show negative results" because of the tampering which took place.

Stupp wrote: "Is this true? There is one AAF [Adverse Analytical Finding] in the pipeline so this is not true."

The IOC added to insidethegames today that they "would not comment on alleged leaked documents".