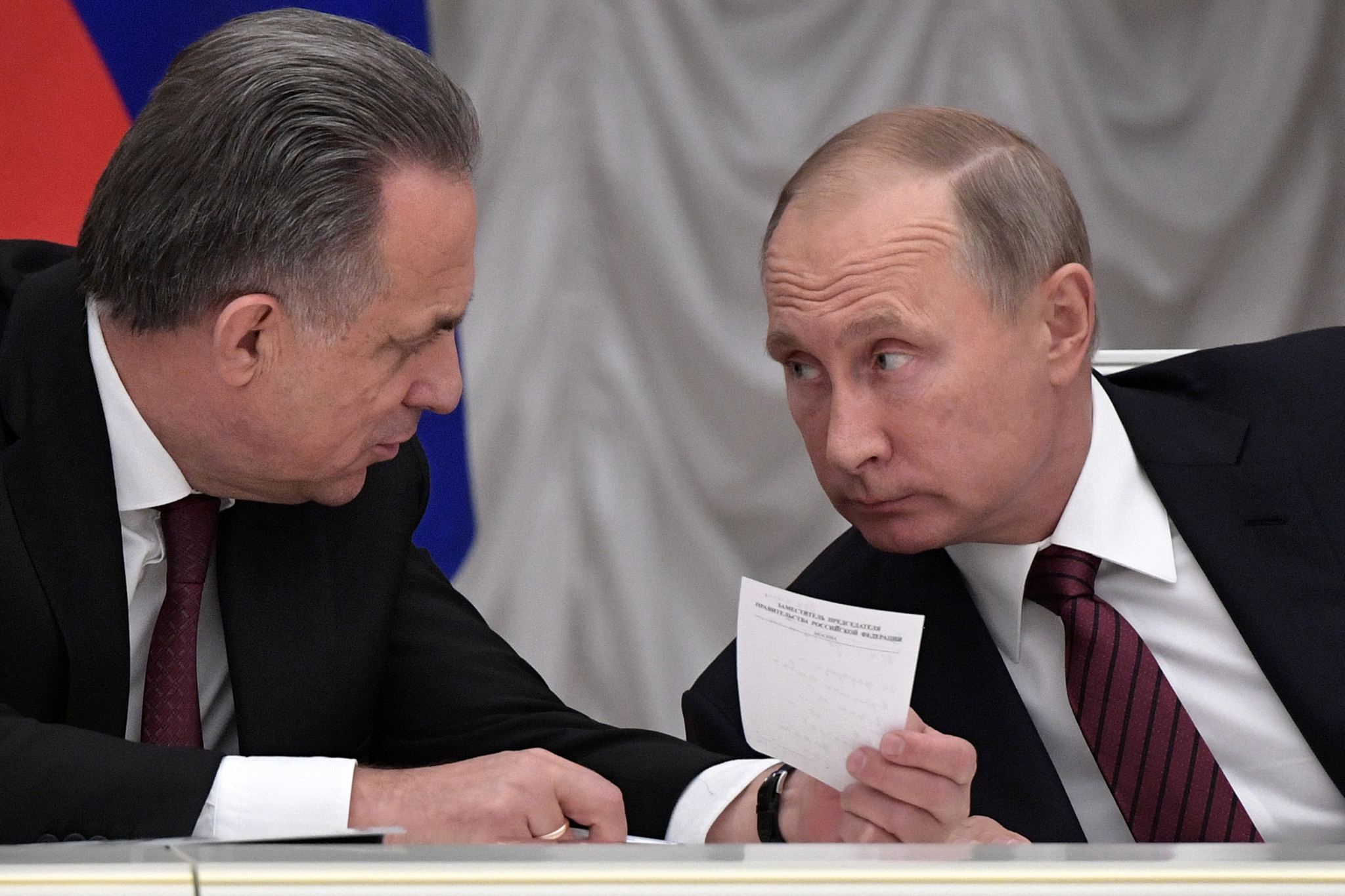 Three of the four-man Russian bobsleigh team which finished fourth at Sochi 2014 are being investigated by the International Olympic Committee (IOC) Disciplinary Commission for alleged doping and gave evidence today.

Russia's state news agency TASS reported that Alexander Kasyanov, Ilvir Khuzin and Alexei Pushkarev are under investigation by the Commission in addition to the Russian quartet which won the gold medal at their home Winter Olympic Games.

A spokesperson for the Russian Bobsleigh Federation confirmed to R-Sport that the three athletes, along with gold medallist Alexei Voevoda, had given evidence to the Commission.

It had not been previously revealed that three of the team which finished fourth - who could be upgraded to bronze if their team-mates are stripped of their gold medal - were being investigated by the Commission chaired by IOC Executive Board member Denis Oswald.

Maxim Belugin was also part of the team but is not part of the Commission's investigation.

The other members of the victorious four-man squad, including double Sochi 2014 gold medallist Alexander Zubkov, Alexei Negodailo and Dmitry Trunenkov, all appeared in front of the Commission earlier this month.

Russian officials, led by Deputy Prime Minister Vitaly Mutko and Russian Olympic Committee President Alexander Zhukov, continue to deny that the country has been involved in any form of institutionalised doping.

Mutko claimed people had been brainwashed into thinking Russia was "to blame for everything".

The former Sports Minister instead attempted to pin the blame for his country's doping scandal on the IOC and the World Anti-Doping Agency (WADA).

He said the IOC and WADA had "failed" with their responsibility to keep Sochi 2014 clean.

"People have been so brainwashed that Russia is to blame for everything that nobody remembers WADA's responsibility, nor that of the IOC," he told R-Sport.

"What were they doing there?

Zhukov was also critical of the IOC - of which he is a member - claiming the Disciplinary Commission were giving "one-sided" verdicts against Russian athletes accused of being involved in a doping and sample tampering programme in operation during the Games.

Zhukov warned that he expects all Russians being investigated by the Commission to be stripped of medals and banned from the Olympics for life.

They were all disqualified from Sochi 2014 and barred for life from competing at the Games.

As well as the bobsledders, seven ice hockey players are also implicated in being involved in the tampering of urine samples during Sochi 2014.

The identity of the players, part of a Russian team which finished sixth at Sochi 2014, has not been revealed.

Mutko claimed earlier this year that the duo could have obtained male DNA within their urine samples via sexual intercourse.

"I think that we should rather expect same decisions in regard to our bobsleigh racers and ice hockey players, because this is a one-sided game," Zhukov was quoted as saying by TASS.

"Several sessions of Denis Oswald Commission have been held so far, all of the outcomes were similar and it is hard to say something definite at the moment."

In a statement following the announcement yesterday, the International Bobsleigh and Skeleton Federation (IBSF) confirmed receipt of the decisions and said more information would be released in the coming days.

"The IBSF has received the decisions taken by the IOC's Oswald Commission in regards to the four Russian skeleton athletes," the world governing body said.

"Following that decision the IBSF will fully apply its rules and regulations and take the next steps accordingly."

A total of 10 Russians have so far been sanctioned by the Commission.

This includes the four skeleton racers and six cross-country skiers.

It is thought all of the implicated athletes will appeal their bans to the Court of Arbitration for Sport in a bid to be able to compete at Pyeongchang 2018.

The IOC is due to make a decision on the extent of Russian participation at the Games at its Executive Board meeting in Lausanne on December 5.