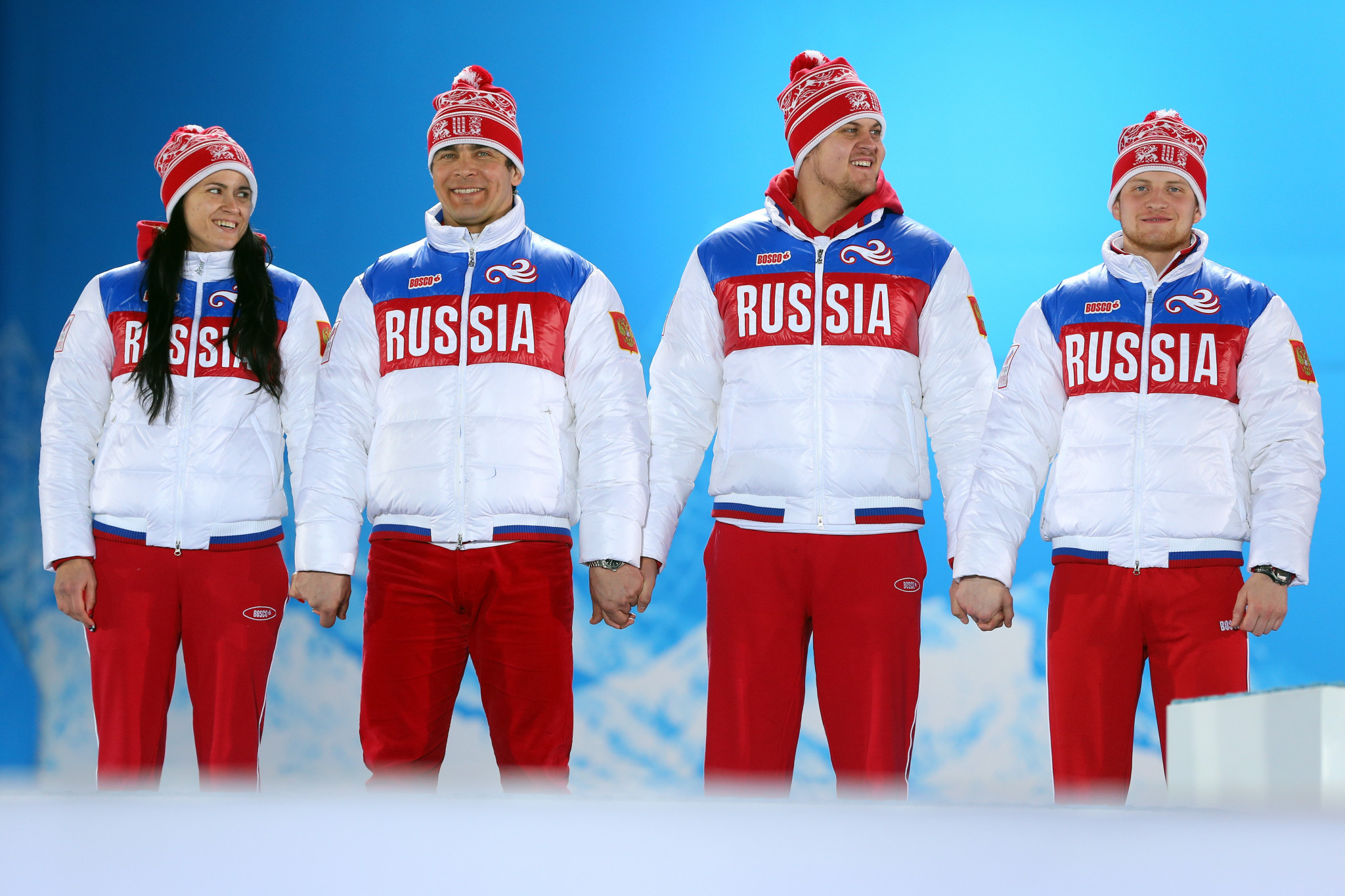 Russia have included banned lugers Tatyana Ivanova and Albert Demchenko among a preliminary list of athletes and officials to be entered at next month's Winter Olympic Games in Pyeongchang even though they have been banned for life.

Demchenko and Ivanova, both part of their country’s silver medal-winning mixed relay team at Sochi 2014, have been banned for life from the Olympic Games and had their medals stripped after being implicated in the Russian doping scandal.

Demchenko, currently head coach of the Russian team, was also stripped of the Sochi 2014 silver medal he won in the men's single.

The pair have been given renewed hope that they can attend Pyeongchang 2018 as part of the team that will compete as "Olympic Athletes from Russia" after the International Luge Federation (FIL) on Tuesday (January 2) refused to take any furtheraction against Demchenko and Ivanova.

A FIL Disciplinary Commission claimed they could "not establish with the necessary conviction that the two athletes violated the anti-doping rules during the 2014 Winter Olympics in Sochi".

According to Russian Luge Federation (FSSR) President Natalia Gart, Demchenko and Ivanova could appeal to Court of Arbitration for Sport (CAS) following the International Olympic Committee’s (IOC) decision to strip them of their medals from Sochi 2014 and give them lifetime bans.

Speaking to Russian media outlet R-Sport, Gart said: “They must submit their appeal before January 5 to allow time for consideration before the Olympics."

The IOC have publicly condemned the decision by FIL.

"The IOC cannot understand nor accept the conclusions of the FIL’s Disciplinary Commission," a spokesperson told insidethegames.

"The results of the Oswald Commission rely on testimonies corroborated by extensive forensic evidence.

"However, all International Federations concerned by the cases handled by the IOC commission have already received all evidence as interested parties of such cases and had the opportunity to take part in the hearings.”

This reaction is almost identical to the one given regarding the International Bobsleigh and Skeleton Federation's Anti-Doping Hearing Panel, who made a similar decision to that of FIL's Disciplinary Commission.