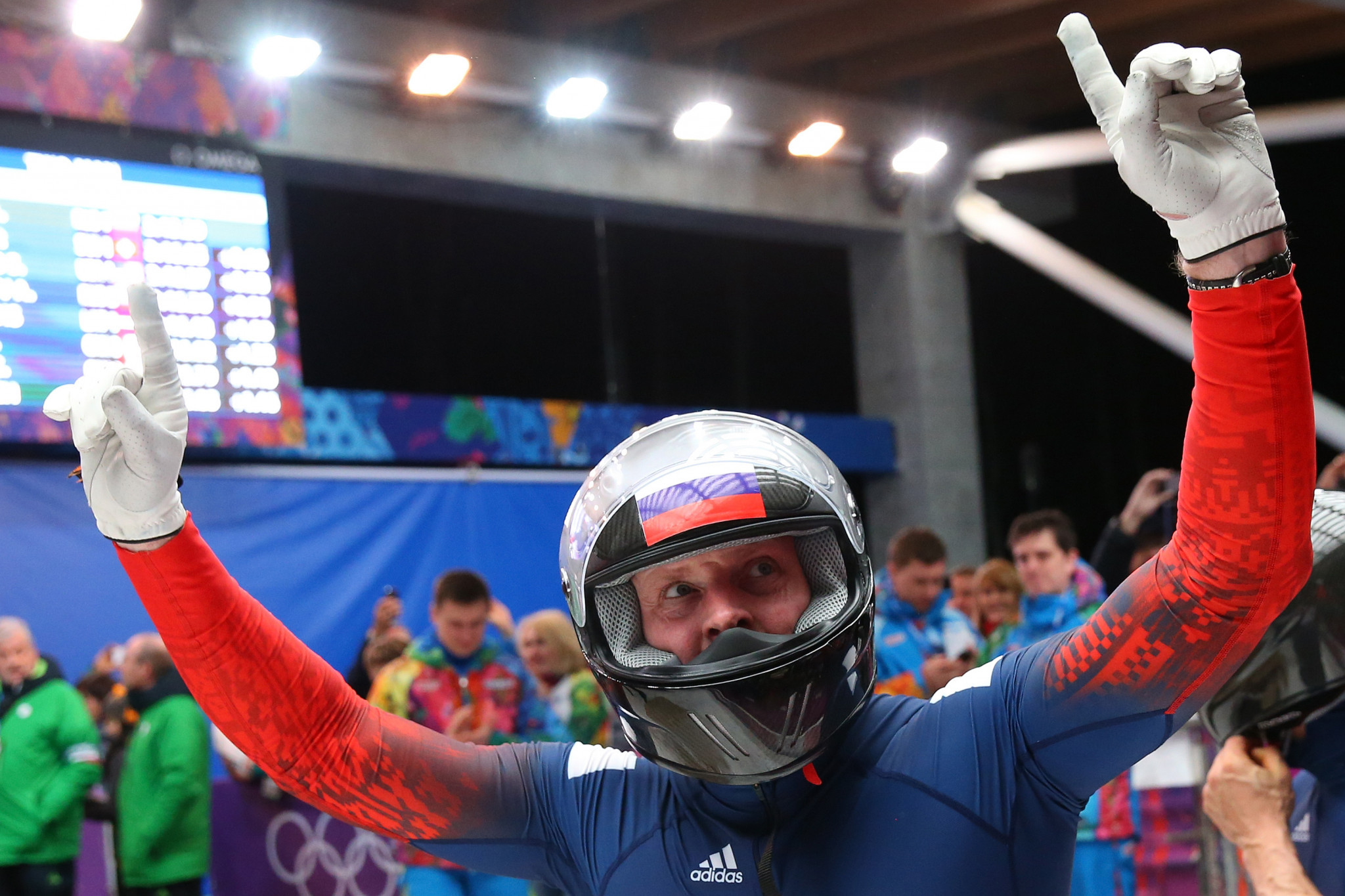 An International Bobsleigh and Skeleton Federation (IBSF) Anti-Doping Hearing Panel decision not to re-impose provisional suspensions against Russian athletes has been strongly criticised today by the International Olympic Committee (IOC).

In a statement sent to insidethegames, the IOC said that they can neither "understand nor accept the conclusions of the panel" and will support and "even join" an IBSF appeal to the Court of Arbitration for Sport (CAS).

The IBSF panel chaired by Dutch lawyer Dolf Segaar ruled that IOC evidence reached in their reasoned verdicts against Olympic champions Aleksandr Tretiakov and Alexander Zubkov is "not compatible with the principles of international law, Swiss procedural law and in particular with Article 6:1 of the European Convention for the Protection of Human Rights regarding the right to a fair process".

This, they claimed, is because of the reliance on indirect testimony from former Moscow Laboratory Director Grigory Rodchenkov rather than him being cross-examined by a Disciplinary Commission or Hearing Panel.

The IBSF Executive Committee disagree and are now appealing the verdict of their own hearing panel to CAS.

Tretiakov and Zubkov - who is retired - thus remain eligible to participate at IBSF events even though they have been handed life suspensions from the Olympic Games.

“The IOC cannot understand nor accept the conclusions of the IBSF Doping Hearing Panel," an IOC spokesperson told insidethegames.

"The results of the Oswald Commission are not just relying on the testimony of Mr Rodchenkov but on other extensive forensic evidence.

"Additionally, the appeals panel clearly did not understand that this judgement is not a criminal trial but is run according to the procedure of rule applicable in front of the commission which are, as established by the Swiss Federal Tribunal, of civil nature.

"For all these reasons, we welcome the decision of the IBSF Executive and President Ferriani to appeal this decision before CAS, and the IOC is now analysing how it can support and even join this appeal.”

insidethegames understands that it is hoped that the CAS appeal will take place in early January.

The IOC do not, however, reveal if they are still attempting to cross-examine Rodchenkov.

Thirty-two Russian athletes have so far been disqualified from Sochi 2014 by the IOC after an extensive investigation.

They have all vowed to appeal in separate cases to CAS.

They were each implicated after being included on the Duchess List of athletes drawn up by Rodchenkov, who has been unable to be cross-examined so far as he is part of the witness protection programme in United States.

They each formed part of the Russian second four-man crew which finished fourth at Sochi 2014.

Both are also named on the Duchess List while also produce samples with abnormally high salt levels and multiple T-marks.