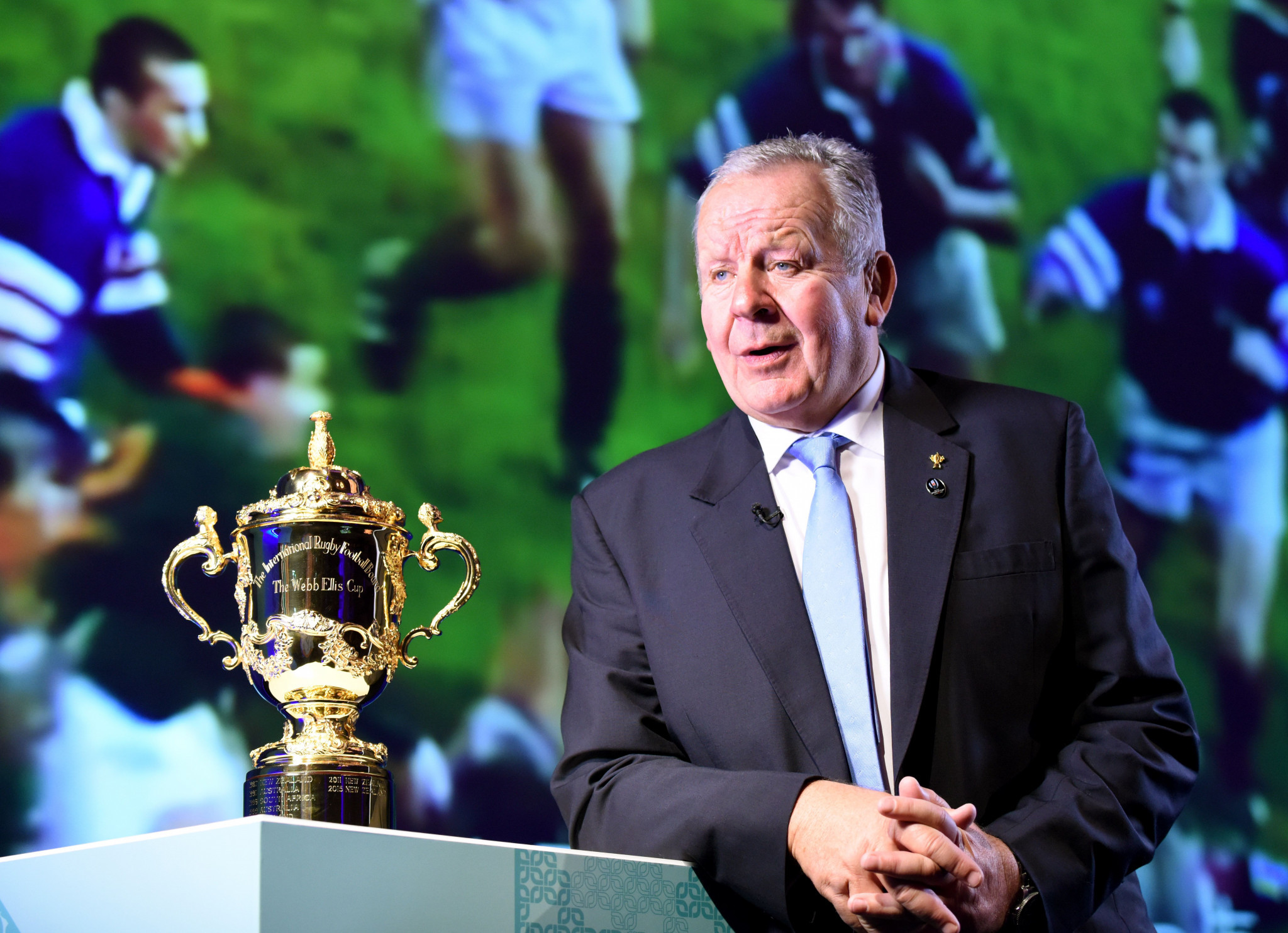 World Rugby chairman Bill Beaumont has hailed 2017 as a milestone year for rugby union and says 2018 will be an opportunity to build on solid foundations.

According to a statement released by the governing body, under Beaumont’s leadership, rugby has enjoyed record participation of more than 500,000 people, along with fan and commercial growth.

They point to World Rugby’s "Get Into Rugby" programme, which is designed to make the sport accessible to all, is on course to attract and retain two million youth participants by the end of this year.

Beaumont, who is set to complete his first full year as chairman, expressed his delight at World Rugby’s successes throughout 2017.

“As chairman of World Rugby and a rugby man through and through, I am committed to building a stronger, better and even more accessible global game for all and 2017 has certainly seen important advances for the game on and off the field,” he said.

“We have seen record participation grow to more than nine million worldwide, led by emerging rugby markets such as India, Brazil, Mexico, Germany and China, thanks to the visibility of our major events and strength of our development programmes, run in partnership with unions.

“What’s more, we are on track to attract a record number of girls and boys through our "Get Into Rugby" programme, demonstrating the sport’s youth appeal at a time of unprecedented sport and entertainment choice for young people.

“Our competitions are also going from strength to strength, with an outstanding and game-changing Women’s Rugby World Cup 2017 in Ireland, our sevens players competing in record-breaking men’s and women’s HSBC World Rugby Sevens Series and a raft of development and high-performance tournaments providing a pathway for the future stars of the game as we accelerate towards Rugby World Cup 2019.

“Preparation for Asia’s first Rugby World Cup [which will take place in Japan from September 20 to November 2, 2019] continues at pace and we are all committed to converting the opportunity to grow the sport within the world’s most populous continent as tickets go on sale in 2018.

"We also saw the Rugby World Cup 2023 hosting rights awarded to France, and we are excited about their plans to deliver a truly special event for teams, fans and the ongoing growth of the sport.

“I would like to thank the global rugby family – players, fans, coaches, referees, administrators and volunteers – for their passion, commitment and playing a significant role in making 2017 such a special, memorable and successful year.”

Looking ahead to 2018, Beaumont added: “We are determined to build on 2017 to ensure that rugby remains attractive and relevant for players and fans, while ensuring the highest possible standards of welfare for players at all levels and delivering strong and sustainable growth through targeted investment programmes and successful competitions.

“Anticipation and excitement is growing ahead of Rugby World Cup Sevens in San Francisco in July, which looks set to capture the imagination in the US.

“We will continue to protect players at all levels by furthering our commitment to injury-prevention,” he said.

“We have made excellent player welfare progress, particularly in the priority area of concussion, but we are not complacent: we must ensure that rugby continues to be a leader in sport in the prevention and management of injury and we will be launching a new injury-prevention strategy in 2018.”

World Rugby’s chairman concluded: “We will continue to work hard to ensure that the decisions that we make are for the betterment of the game at all levels across all nations.

“I look forward to working in partnership with the entire global rugby community in what promises to be an exciting and important 2018 on and off the field.”