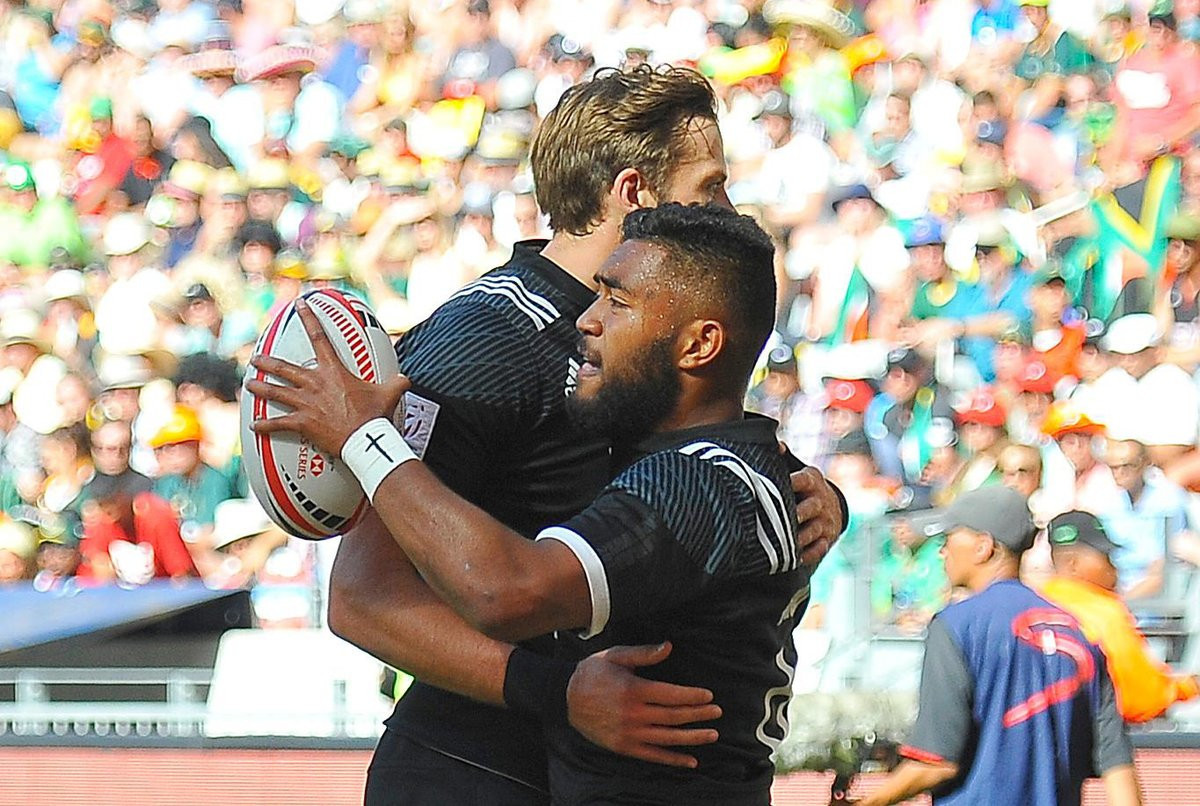 It made up for their defeat at last weekend's World Rugby Sevens Series in Dubai.

After his side’s victory, All Black captain Scott Curry praised his team’s performance.

"I'm so proud of how the boys played this weekend and last weekend," he said.

"It could have gone either way after we lost our first pool match against USA yesterday but day two is another day."

Curry added: "We started fresh today and really worked for each other and that’s what won it for us.

"We’ll look forward to our home tournament in Hamilton coming up soon – it’s a new city and they really love their rugby there."

After losing 19-12 to New Zealand in the semi-final earlier in the day, despite being favourites, hosts South Africa bounced back to claim the bronze medal thanks to a 19-17 victory over Canada.

Canada had been narrowly defeated in the semi-final, losing 14-12 to Argentina.

The next HSBC World Rugby Sevens Series event will start on January 26 in Sydney, Australia.