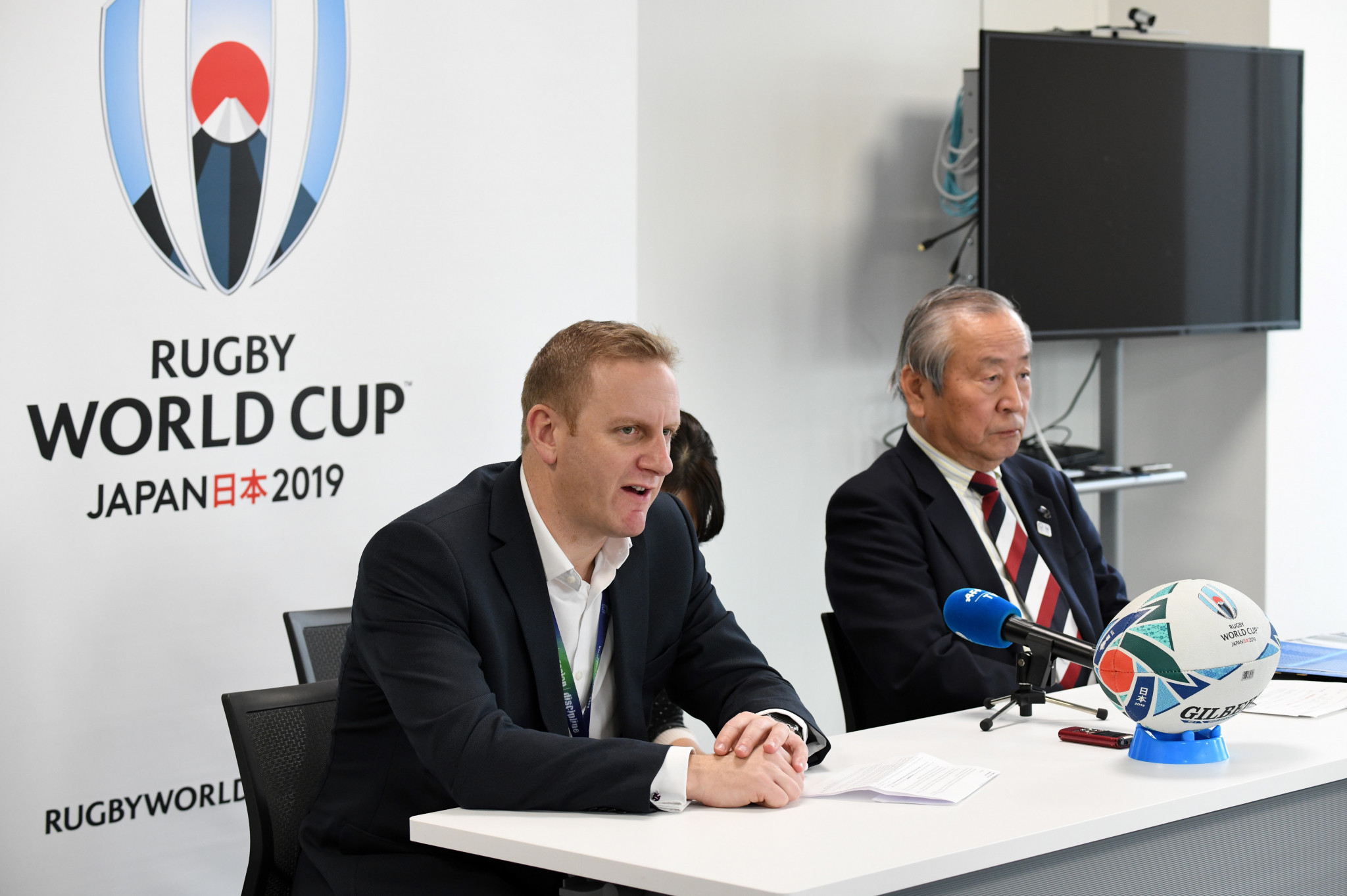 World Rugby has called for Japan 2019 to make "every day count" next year as build-up continues to the first World Cup in Asia.

It comes after the governing body concluded its fifth official review of the flagship tournament with a week of meetings in Tokyo.

The governing body's delegation, led by Head of Rugby World Cup and tournament director Alan Gilpin, highlighted that key milestones have been successfully achieved after discussions covered issues including marketing, venues and budget.

However, 2018 has been described as "critical" with ticket sales beginning in January.

"We are well into what is the most important phase of the readiness programme," said Gilpin.

"Strong progress has been made in a number of areas in 2017, but continued acceleration is key to ensuring that Rugby World Cup 2019 is successful in every way on a national, regional and global basis.

"With ticket sales beginning in early 2018 it is important that our friends at the Japan Rugby 2019 Organising Committee ignite excitement throughout the host cities, who will be central to inspiring people to be a part of a once-in-a-lifetime event that has fan-experience at its core."

The World Cup will precede the Tokyo 2020 Olympics and Paralympics in Japan's capital, during a hectic sporting period for the country.

"We could not have achieved this without strong collaboration with World Rugby.

"Twenty-eighteen will be another crucial year for us as we launch ticket sales in the domestic and international markets and begin the recruitment process for the volunteers who will be the welcoming face of the tournament for all.

"There is much to be done, but we look forward to ensuring that Rugby World Cup 2019 in Japan is an outstanding success that has teams and fans at heart, delivering an exceptional experience for all."

Ticket sales will begin among the "Japan rugby family" on January 19 before going worldwide on January 27.

The launch of the volunteer programme, increased host city activation and operational testing programmes are also key challenges for 2018.