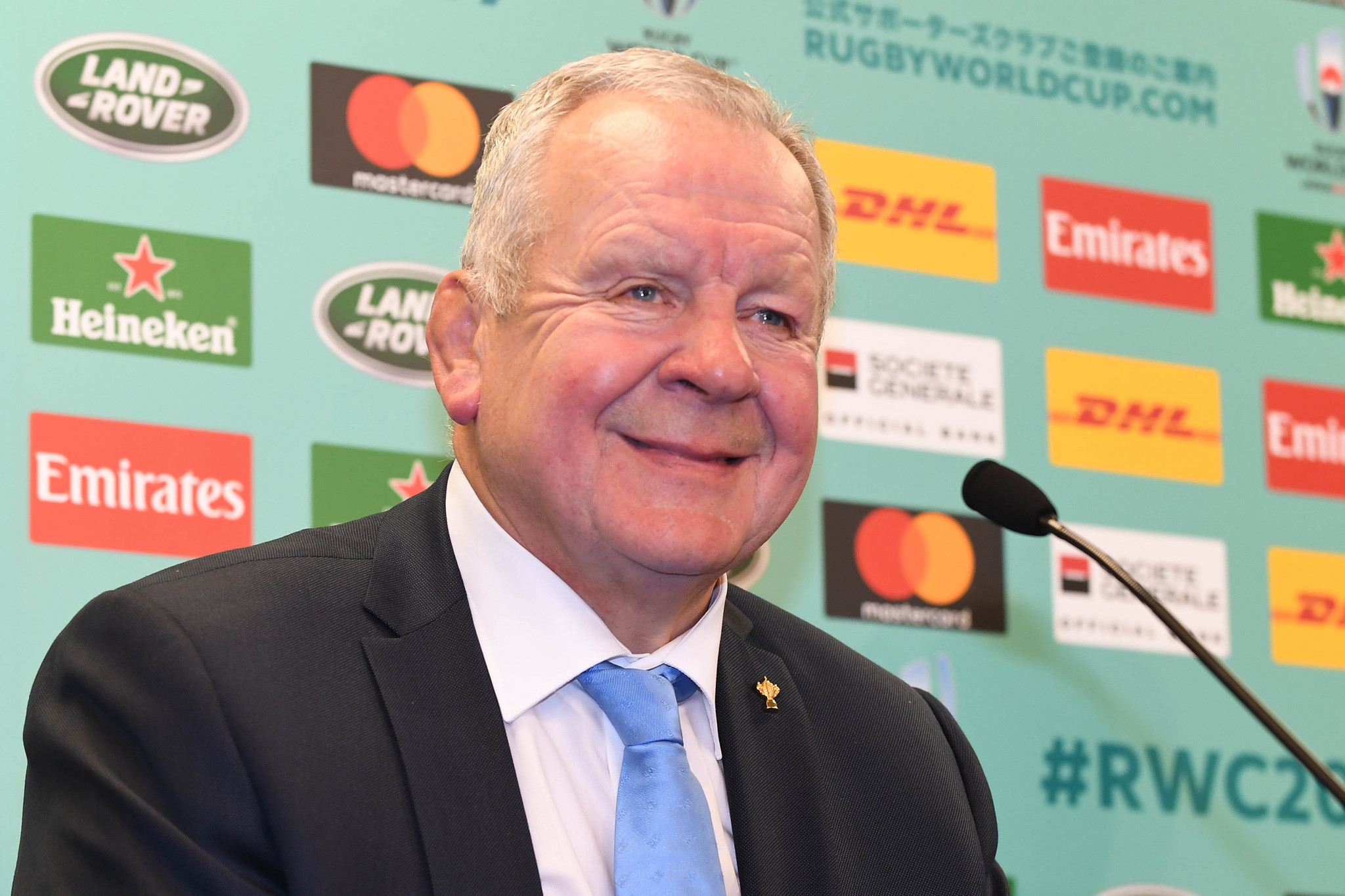 A fair-value gain on financial assets cut the total comprehensive loss for the Dublin-based body to £24.2 million ($31.9 million/€26.9 million).

This was achieved on revenue for the year, which saw the sport return to the Olympic Games in its rugby sevens format, of £30.8 million ($40.6 million/€34.3 million).

World Rugby said the result was in line with its financial targets to 2020.

These foresee generation of a financial return from the 2019 Rugby World Cup of some 20 per cent less than the figure achieved in the prior cycle.

The 2019 competition is being staged in Japan, a relatively new market for the sport, whose traditional heartlands are in France, the British Commonwealth and Ireland.

The latest results, he said, would “continue to underpin our game-wide investment programme that is a proven catalyst for year-on-year participation increases.

“Our strong balance sheet will ensure that we can build a strong and sustainable global game in partnership with our unions and regional associations,” the former England lock forward added.

Brett Gosper, chief executive, pointed out that “all six of our worldwide partners - Emirates, Heineken, Land Rover, Société Générale, Mastercard and DHL - have renewed for Japan 2019 in record time and with record investment”.

This was, he said, “ultimately great for the development of the sport”.