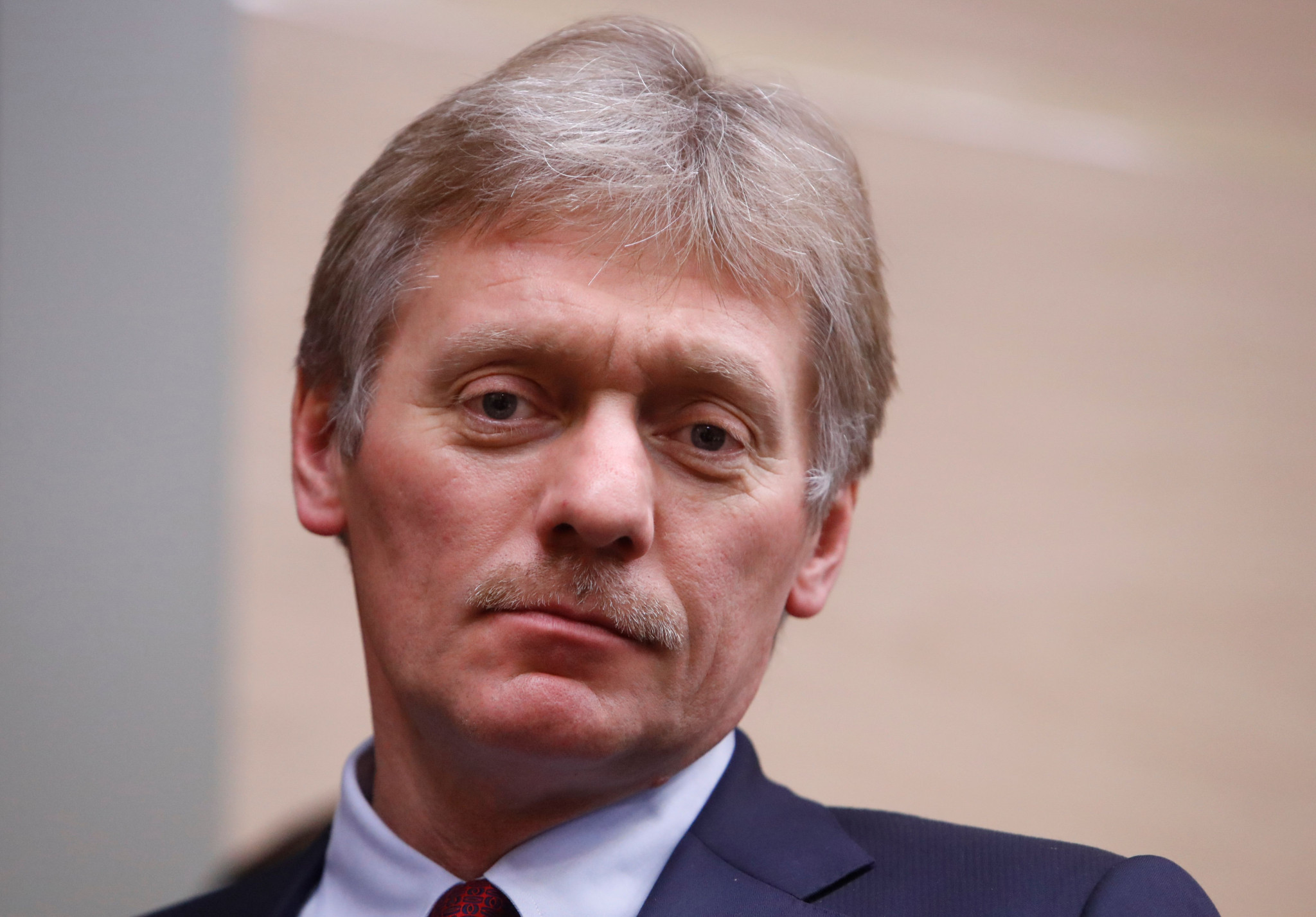 The IPC Governing Board are due deliberate the issue of restoring the Russian Paralympic Committee's (RPC) membership today before a final decision is announced on Friday (December 22) in London.

The RPC were suspended in August 2016 following the report on the doping scandal published by Richard McLaren and, consequently, Russian athletes were banned from Rio 2016.

"Obviously, we are hoping for the best.

"Of course, our Paralympians, our heroes, do not deserve this unfair treatment."

Russian Olympic Committee President Alexander Zhukov, suspended by the International Olympic Committee, told R-Sport that he believes that the Paralympians will suffer the same fate as the Olympians, who have been ordered to compete as "Neutral Athletes from Russia" at Pyeongchang 2018.

"I think that the decision will be the same as the one for the Olympians," he said.

Speaking to TASS, Irina Gromova, former coach of the Russian Paralympic skiing and biathlon team, claimed that Russian athletes at next year's Paralympics, due to take place between March 8 and 18, are not allowed to mention their citizenship on social media.

"We are not allowed to use national colours, carry the flag or say that we are from Russia," she said.

"Even on social [media] networks.

"Yes, we can write something, but we can not put a Russian flag in the post.

"We are unable to criticise or question the decision [by the IPC]."

Gromova also claimed that other athletes have now started to ignore their Russian counterparts.

"If we got along normally before, they now walk straight past us," she said.

"It seems that, for them, it is victory at all costs and they are ready to step over honour, dignity and friendship."