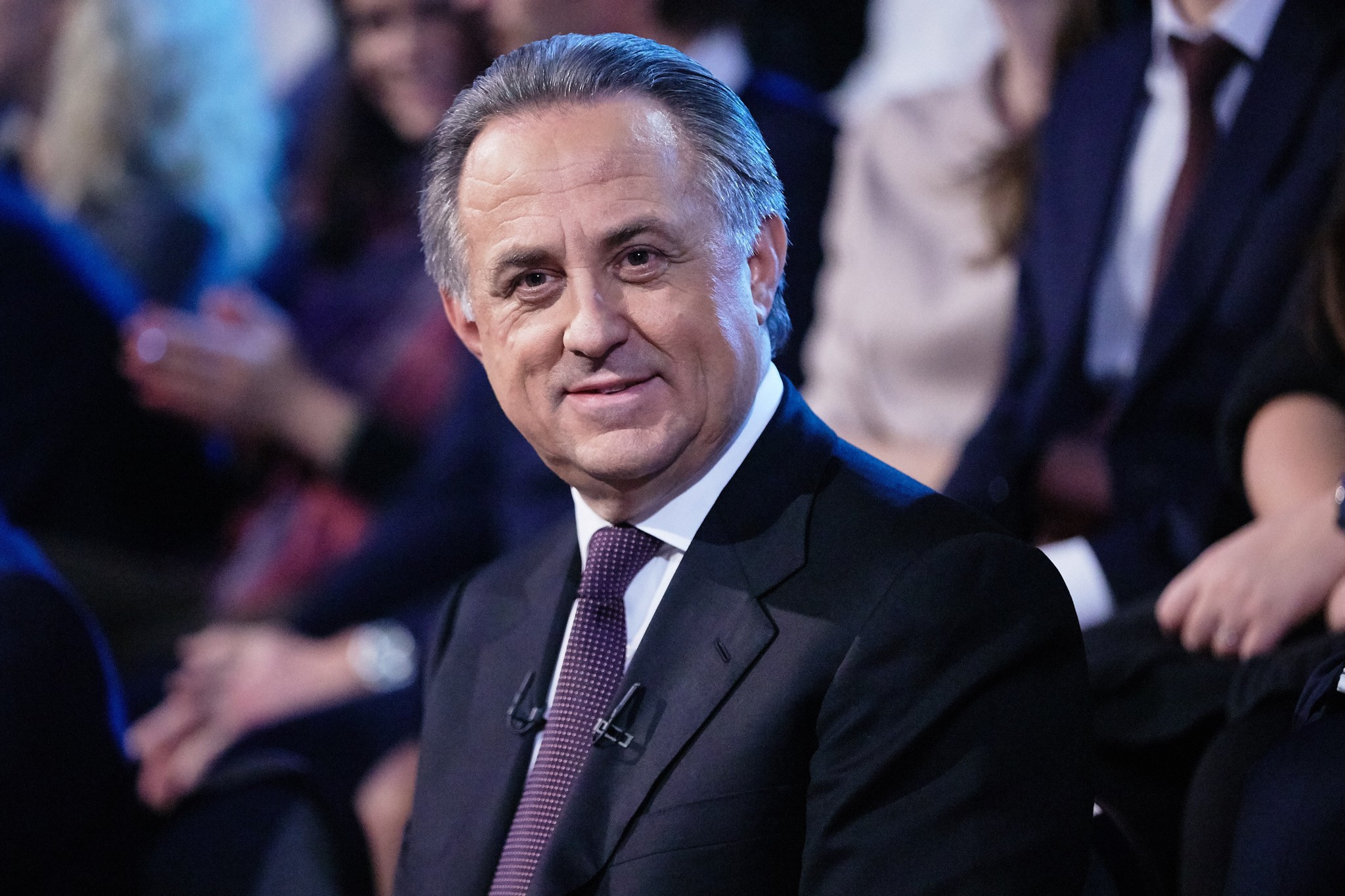 Russian Deputy Prime Minister Vitaly Mutko has welcomed the decision of the International Paralympic Committee (IPC) to allow the country's athletes to compete in qualification events for the Pyeongchang 2018 Winter Paralympic Games as neutrals.

The IPC confirmed yesterday that the Russian Paralympic Committee (RPC) will remain suspended until at least the next meeting of the IPC Taskforce responsible for monitoring the nation's progress in meeting reinstatement criteria, scheduled for November.

A limited interim measure has put in place, however, for Russian athletes to compete as neutrals in Pyeongchang 2018 qualification events in four sports - Alpine skiing, biathlon, cross-country skiing and snowboard, subject to meeting certain published conditions.

Under the sport rules for Para-ice hockey, Russia has already missed the opportunity to qualify for Pyeongchang 2018.

The country missed the Rio 2016 Paralympics after being banned following doping allegations made in the McLaren Report.

In an update to the IPC Governing Board on Sunday (September 3), the IPC Taskforce highlighted that seven key measures still need to be met before it is able to recommend the reinstatement of the RPC.

IPC President Sir Philip Craven said, though, that "both the IPC Governing Board and IPC Taskforce are impressed and encouraged at the significant progress the RPC has made in meeting the reinstatement criteria" since the ban was last maintained in May.

"The Russian Paralympic Committee has implemented almost all of the previously set criteria and cannot influence the rest.

"One of the positive moments is that our Para-athletes, except one competition, have an opportunity now to qualify for the Paralympic Games in Pyeongchang.

"They will be doing it flying a neutral flag, but this is still an opportunity to win the licenses.

Among the seven key measures that still need to be met by the RPC is the finalisation of its Anti-Doping Rules, to be approved by the Taskforce, and the approval of the governing body's constitution by the IPC membership department.

With the WADA Foundation Board due to consider the position of RUSADA in Seoul on November 16, and within that the Russian authorities official response to the findings made by Canadian lawyer Richard McLaren, the IPC Taskforce intends to review the situation and update the IPC Governing Board shortly thereafter.

Asked whether neutral Russian athletes that qualify for Pyeongchang 2018 would still be able to compete if the RPC suspension remains in place come the time of the Games, due to take place from March 9 to 18, Sir Philip said that would be a decision for the newly-elected Governing Board.

The Board is due to be elected here tomorrow during the IPC General Assembly and Conference.

Any Russian athlete wishing to participate as a neutral in qualification events for Pyeongchang 2018 must meet a number of participation conditions determined by the IPC.

Among the requirements of the limited interim measure is the need to be licensed, eligible and in compliance with the anti-doping testing requirements set out in the reinstatement criteria.

The latter stipulates that athletes must have undergone at least two anti-doping tests during the six months immediately preceding the relevant event.

The IPC warned that under no circumstances will officials, members or other representatives of Russian Ministries or the RPC Governing Board be permitted to attend such events in any capacity, including as support personnel and no accreditation will be granted to any such persons.