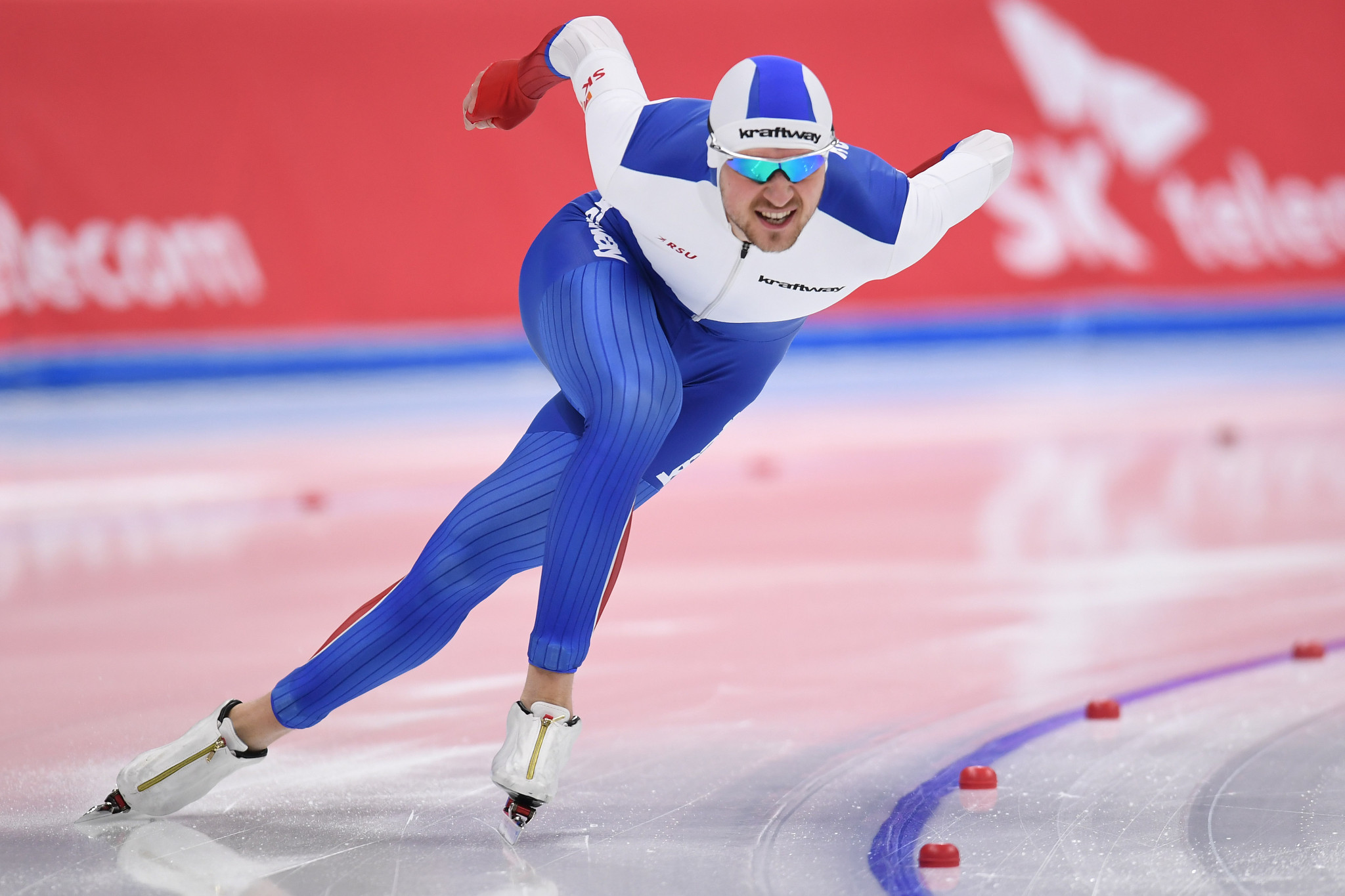 Three-time world champion speed skater Denis Yuskov has been cleared of doping by the International Olympic Committee (IOC) while two-time Olympic champion bobsledder Alexey Voevoda has been disqualified from Sochi 2014 and barred from all future editions of the Olympic Games.

The verdicts were published by the IOC today.

It means 32 Russian athletes have now been retrospectively disqualified from Sochi 2014 for their involvement in the doping scandal.

Voevoda won gold medals in the two-man and four-man bobsleigh events at his home Games.

He had already lost both medals, however, due to the disqualifications of his team-mates Alexander Zubkov, Alexei Negodailo and Dmitry Trunenkov.

No details have been published of exactly what he is accused of, but he is expected to be implicated in the "systemic manipulation" of the anti-doping system in Sochi.

Yuskov did not win a medal in Sochi, achieving a best finish of fourth in the 1,500 metres.

He also served a four-year suspension from the Russian team for using marijuana in 2008.

Yuskov's name was not released publicly by the IOC but insidethegames has seen the specific verdict mentioning him.

"The Disciplinary Commission has considered the elements of evidence available to date in relation with Mr Denis Yuskov," read the verdict.

"The Disciplinary Commission has comes to the conclusion that there are no sufficient elements in the evidence available to date to establish an anti-doping rule violation by the athlete.

"The disciplinary proceedings opened against the Athlete, Denis Yuskov are terminated and the case is filed."

Voevoda is a state deputy from Krasnodar Krai representing the United Russia party of the country's President, Vladimir Putin.

He has also competed in arm wrestling competitions.