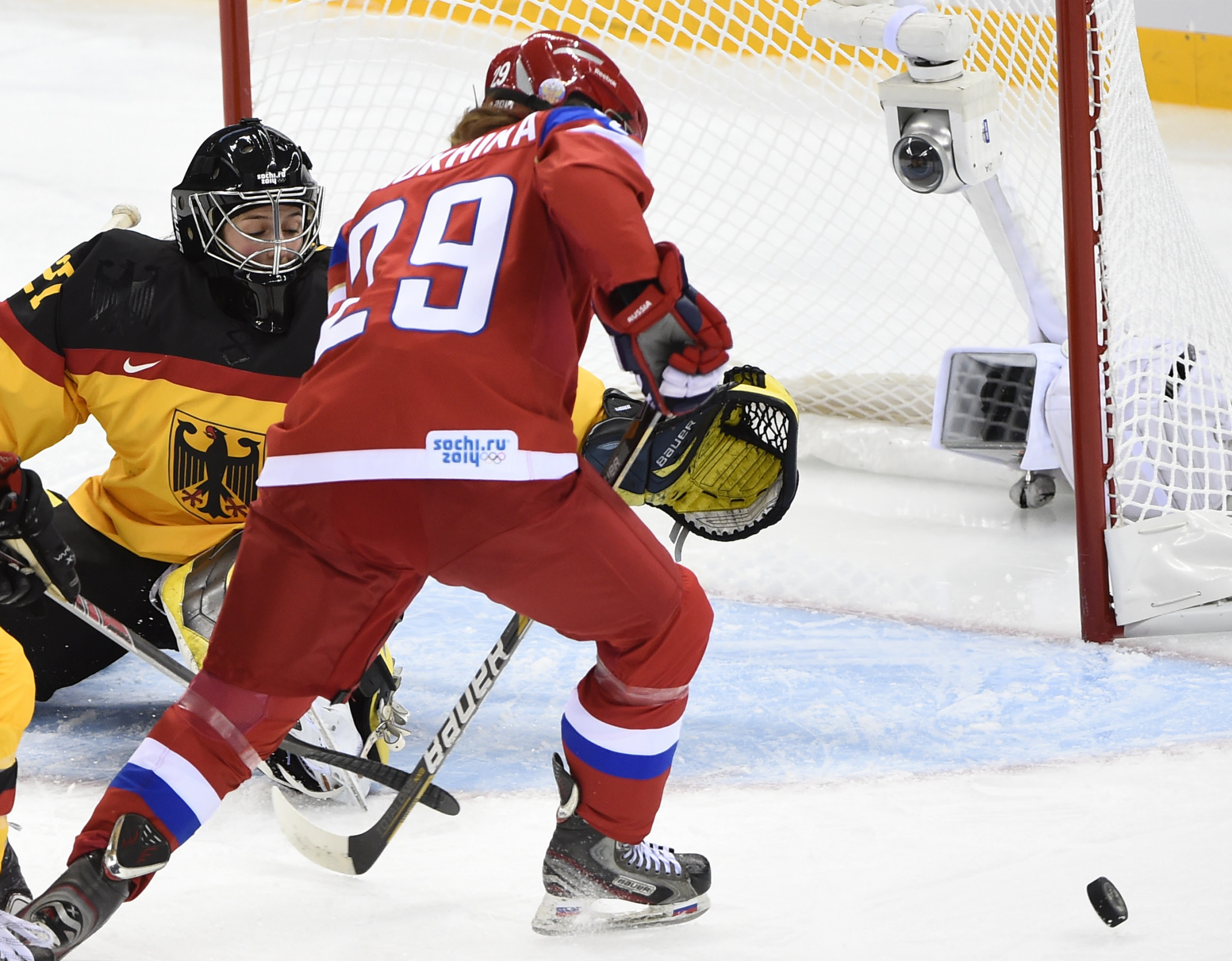 Russian ice hockey player Anna Shokhina has been cleared of wrongdoing by the International Olympic Committee (IOC) Disciplinary Commission following an investigation into alleged doping at Sochi 2014, it was announced today.

They have all been disqualified from Sochi 2014 and banned from competing at all future editions of the Olympic Games.

The sanctions mean the entire Russian ice hockey team has been disqualified and their sixth-place result at the Games annulled.

It had been claimed that two of the seven ice hockey players, Shibanova and Smolentseva, were accused of submitting samples showing readings that were physically impossible to be held by a woman.

Shokhina, part of the Russian team that won the gold medal at the 2017 Winter Universiade in Almaty, is the second athlete to be cleared of a doping charge by the Commission chaired by IOC Executive Board member Denis Oswald.

A total of 31 Russian athletes have now been retrospectively disqualified from Sochi 2014 for their involvement in the doping scandal.

The sanctions come a week after the IOC ruled that only Russian athletes not implicated in the scandal can participate as part of a neutral team, entitled "Olympic Athletes from Russia", at Pyeongchang 2018.

The IOC also said Russian ice hockey and curling teams are eligible to participate at Pyeongchang 2018 as part of the OAR team.

Three of the ice hockey players sanctioned - Shibanova, Smolentseva and Skiba - competed for Russia at this year's International Ice Hockey Federation (IIHF) World Championship in Plymouth in the United States along with Shokhina.

The Russian side finished in fifth place at the event in the American city.

Dyubanok, Lebedeva, Shibanova and Skiba were also members of the team which claimed the bronze medal at the 2013 World Championship.

Dyubanok, Lebedeva and Smolentseva also competed for the nation at the 2010 Winter Olympics in Vancouver.

Pashkevich was also on the 2013 squad, along with Skiba and Shibanova, but missed out on Vancouver 2010.

She had earlier won a bronze medal at the 2001 World Championship.

Smolentseva, Shibanova and Skiba were part of the Russian team which finished third at the 2016 World Championship in Kamloops.

The 31 athletes are all accused of being part of a "systemic manipulation" of the doping programme in Sochi in which samples were illegally tampered with to mask doping.

They have been sanctioned following a combination of scientific evidence and testimony provided by ex-Moscow Laboratory director turned whistleblower Grigory Rodchenkov.