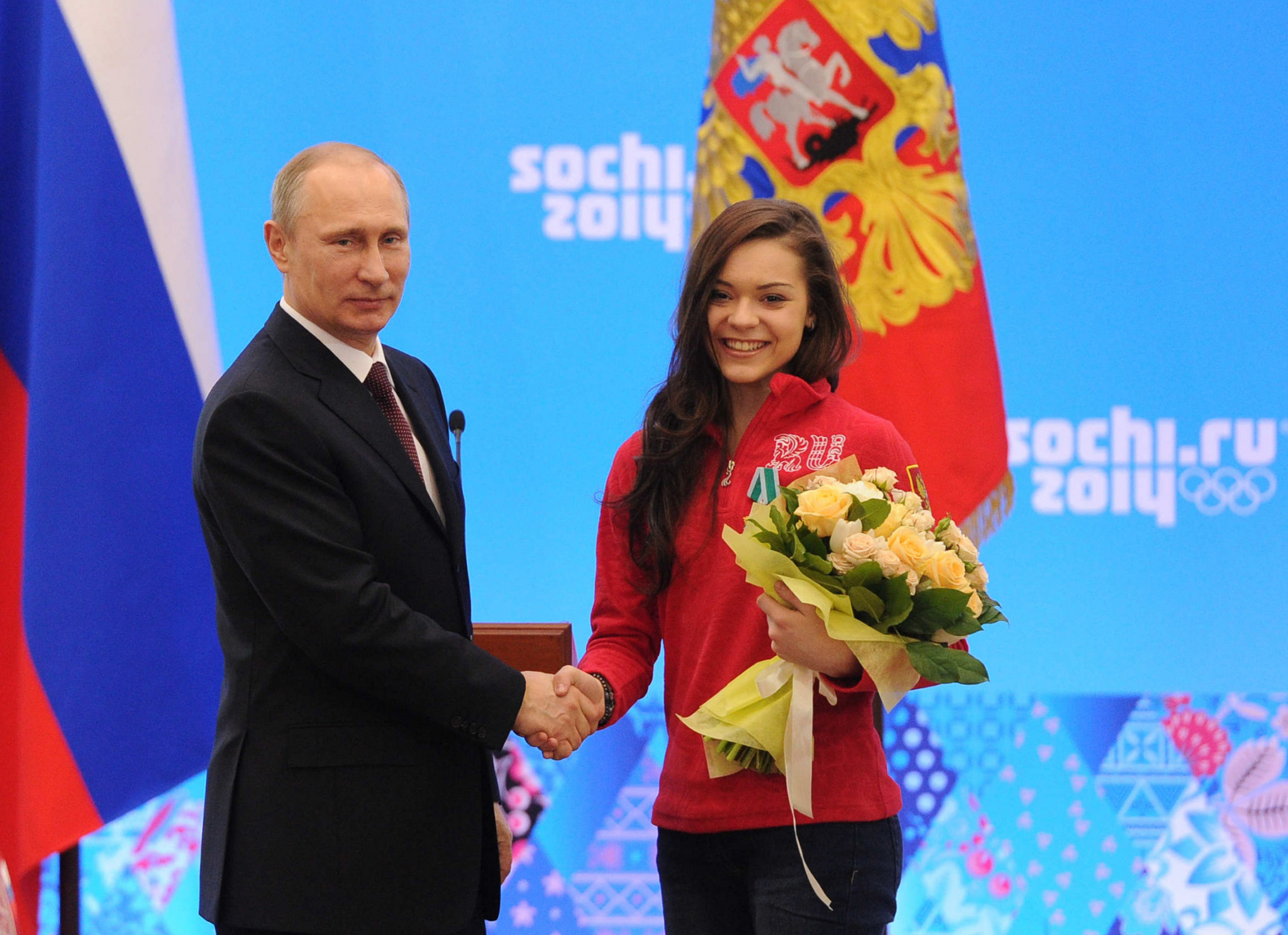 Reasoned verdicts have been circulated by the International Olympic Committee (IOC) against three more Russian athletes accused of doping at Sochi 2014, including figure skating champion Adelina Sotnikova, one of two so far to have been cleared.

Detailed verdicts against skeleton athletes Mariia Orlova and Olga Potylisyna have also been circulated and seen by insidethegames.

Sotnikova, 17 when she won the ladies event at her home Games, was named in an evidence disclosure package published with the World Anti-Doping Agency (WADA)-commissioned McLaren Report in December 2016 as one athlete about whom scratches indicative of tampering were found on test tubes in which urine samples were submitted.

It was subsequently announced that "there is no sufficient element in the evidence available to date", which would establish an anti-doping rule violation (ADRV) by the athlete.

Few new details are included in the verdict, which is far shorter than all others published so far.

"The Disciplinary Commission would, as a first step, conduct investigations to determine the circumstances of the potential anti-doping rule violation(s)," read the section explaining their responses after the athlete was identified.

"The alleged anti-doping rule violation asserted at the time was 'tampering or attempted tampering with any part of Doping Control'.

"The right to assert further ADRV, based on information brought to light in the course of further investigations, was expressly reserved.

"The athlete was invited to provide the IOC with any explanation or relevant information regarding the above-mentioned circumstances."

Sotnikova, who announced in August that she does not intend to compete at Pyeongchang 2018 due to injury, subsequently provided a "written submission" for a Disciplinary Commission hearing held on November 22.

"The Disciplinary Commission has considered the elements of evidence available to date in relation with Ms Adelina Sotnikova," the IOC verdict explained.

"The Disciplinary Commission has come to the conclusion that there are no sufficient elements in the evidence available to date to establish an ADRV by the athlete."

Potylitsina and Orlova have each been handed lifetime suspensions from the Olympic and Paralympic Games, meanwhile, after finishing in respective positions of fifth and sixth in Sochi.

Both sliders were included on the "Duchess List" of athletes drawn up by Grigory Rodchenkov, the former Moscow Laboratory director who has become a major witness whose testimony formed the basis for the McLaren Report.

The Duchess List, drawn up by Rodchenkov, consists of athletes who supposedly had positive drugs tests destroyed or tampered with before and during the home Winter Olympics.

The test tubes containing samples from both athletes also had "marks, which are indicative of tampering".

Extensive analysis conducted in a Swiss Laboratory proved that these marks were conclusive evidence that they had been illegally re-opened.

Both are expected to appeal the verdicts at the Court of Arbitration for Sport in Lausanne.

Russian ice hockey player Anna Shokhina is the only other athlete accused to have so far been cleared of wrongdoing by the IOC.