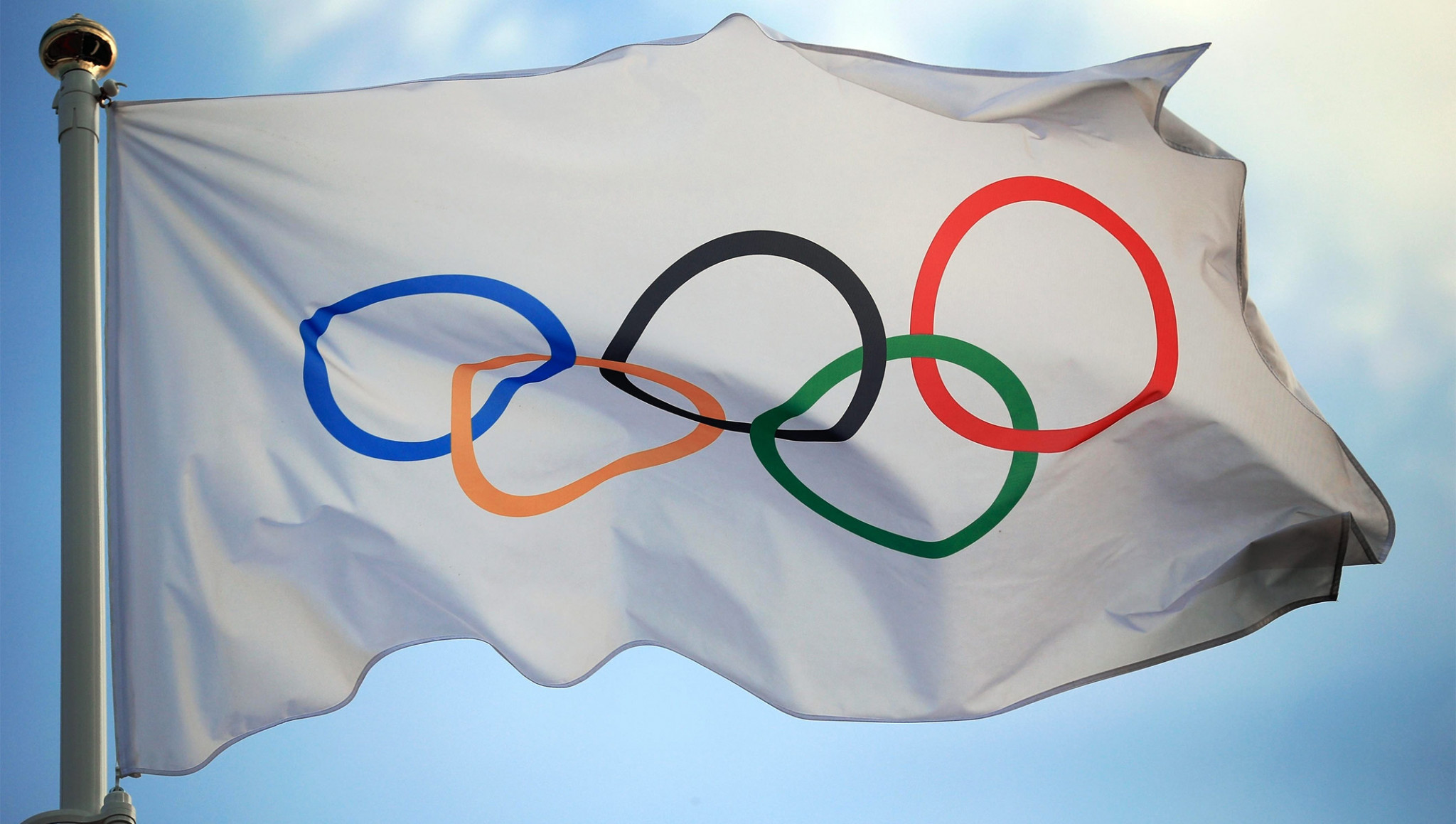 Three new Task Forces have been established by the International Olympic Committee (IOC) and partners in a latest bid to tackle corruption in sport.

The initiative, hailed as an attempt to improve governance and integrity in sport, was announced following a meeting of the International Partnership against Corruption in Sport (IPACS) Working Group in Paris.

Groups involved in the meeting included the Organisation for Economic Co-operation and Development, the Council of Europe, the United Nations Office on Drugs and Crime, the British Government and the IOC itself.

One Task Force will seek to "reduce the risk of corruption in procurement relating to sporting events and infrastructure".

Others will be responsible for "ensuring integrity in the selection of major sporting events, with an initial focus on managing conflicts of interest" and "optimising the processes of compliance with good governance principles to mitigate the risk of corruption".

Each Task Force will now "develop checklists and pilot projects in their specific areas" before reporting back to the IPACS Working Group during its next meeting, scheduled for June 2018 at the IOC headquarters in Lausanne.

"If you look at the recent major governance issues sports organisations have faced, the priority areas of our new Task Forces are very much on point," said IOC chief ethics and compliance officer Pâquerette Girard Zappelli in a statement published on their website after the meeting.

"We need to go beyond declarations of goodwill and develop tools and practical solutions to help improve governance in sport and ensure integrity across all levels.

"The power of IPACS is the capacity to act quickly at the highest levels of sports organisations, Governments, inter-Governmental bodies and certain expert organisations, which all have a stake in this."

This follows a year dogged by corruption allegations surrounding sporting bodies including the IOC itself.

Former IOC member and Rio 2016 Organising Committee chief Carlos Nuzman was charged in October by the Federal Public Prosecutor's Office in Brazil with corruption, tax evasion, money laundering and running a criminal organisation in connection to the successful bid in 2009 for the Olympic and Paralympic Games.

Namibia's IOC member Frankie Fredericks was absent from September's IOC Session in Lima and has been provisionally suspended by the IAAF as he seeks to clear his name after allegedly receiving funds from Papa Diack during the same period.

The IOC have also been criticised for the way they have responded, including for their failure to so far introduce concrete reforms to their internal ethics procedures.

IPACS was launched at the IOC's International Forum for Sports Integrity in February 2017.

It is billed as a multi-stakeholder platform with the mission "to bring together international sports organisations, Governments, inter-Governmental organisations, and other relevant stakeholders to strengthen and support efforts to eliminate corruption and promote a culture of good governance in and around sport".