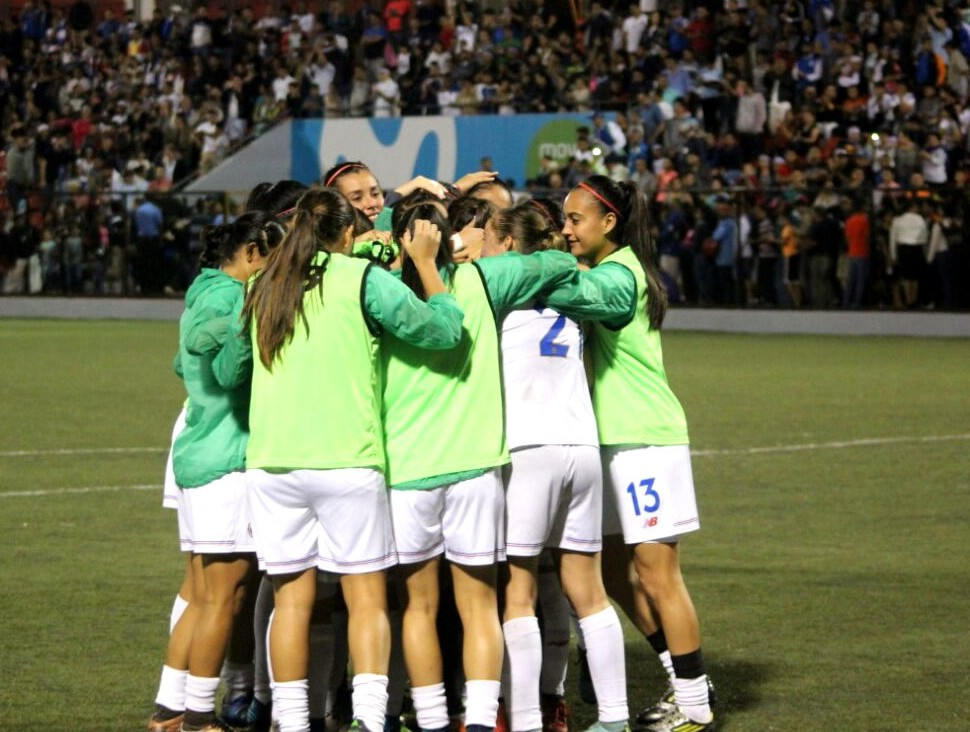 The Costa Ricans triumphed 2-0 on penalties following a 1-1 draw at the Estadio Independencia in Estelí.

Panama had earlier defeated El Salvador 4-1 on penalties in the third-place play-off after a 1-1 draw.

There was also success today for Costa Rica in the women's nine-ball pool event with Adriana Villar coming out on top ahead of Nicaragua's Maylin Bayadares.

The men's and women's table tennis team events were dominated by Guatemala, who beat Panama and El Salvador to the respective gold medals.

El Salvador and Costa Rica were the men's bronze medallists, while Costa Rica rounded out the women's podium.

Action in Managua is scheduled to continue tomorrow.