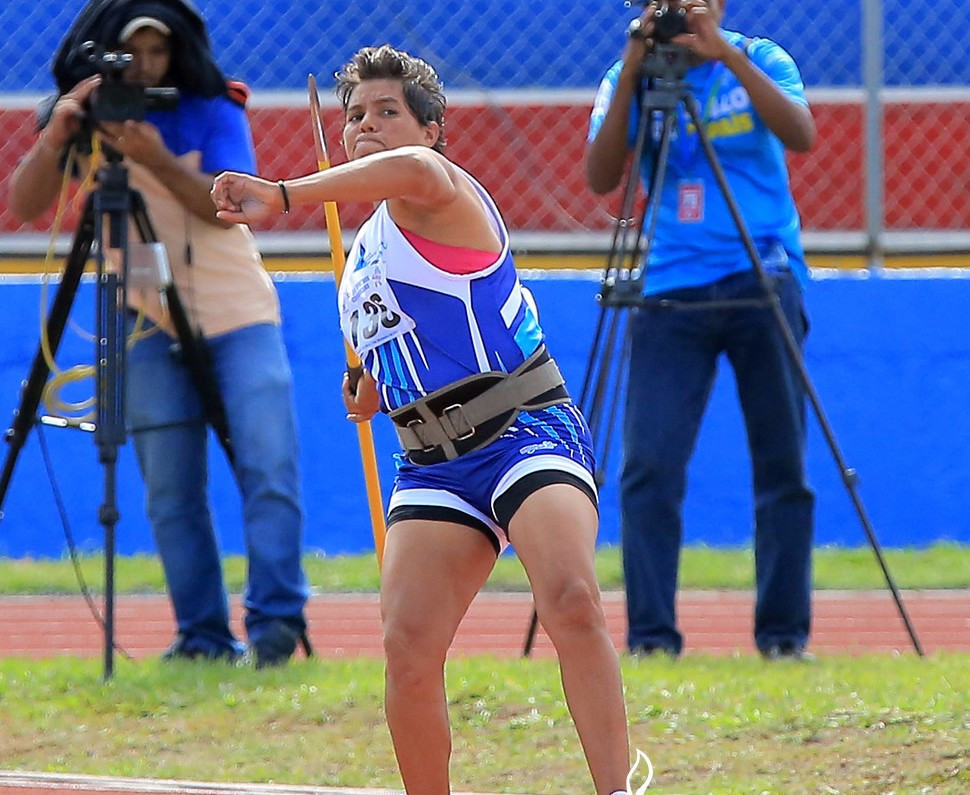 Carmona delighted the home crowd as she recorded a best attempt of 53.27 metres to top the podium.

It saw her break her own record of 49.48m, set at the 2006 Central American Games at the Cartagena in Colombia.

"This year was difficult, there were times when I thought I was going to sink," she said.

"It was frustrating, because I had to deal with three injuries, one of them 25 days before the Games, even with several checks on the way and what we did was trying to take care of myself, not stopping training and so we could get the result we had planned since the beginning of the year."

Irma Harris of Costa Rica sealed the women's 100m honours in a time of 12.11sec.

Harris crossed the line in front of Rosa Baltazar of Guatemala, who was narrowly adrift having clocked 12.12.

The bronze medal was claimed by Panama's Rosa Mosquera, who finished in 12.17.

The Costa Rican domination of the sprint events continued when Shermal Calimore won the men's 100m race in 10.39.

Honduran athlete Josef Norales was second in 10.46 and bronze was clinched by Matthew Edward of Panama, who stopped the clock 10.48.

The Games are due to continue tomorrow.