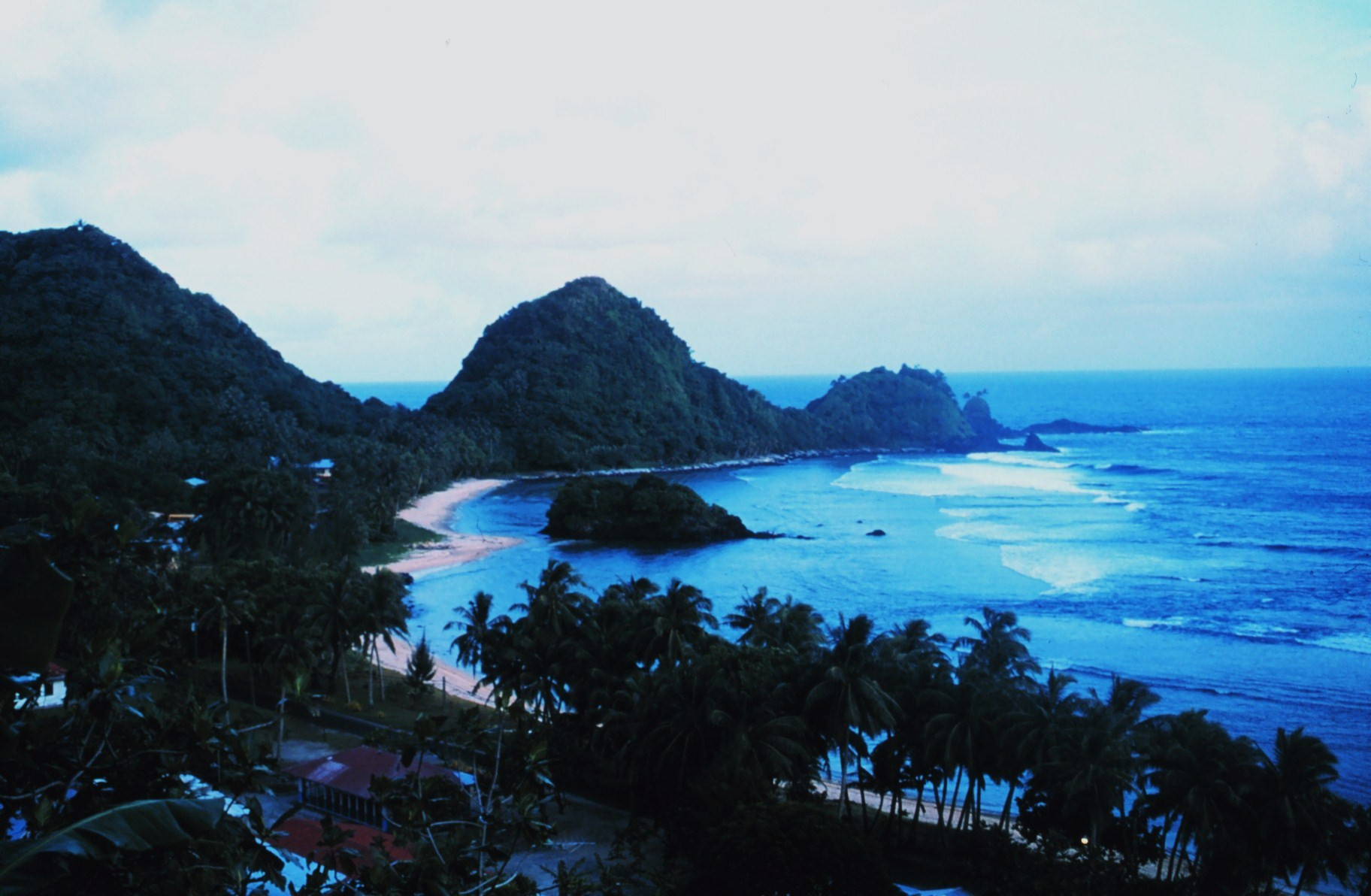 Niue and American Samoa have both expressed an interest in hosting the 2025 Pacific Mini Games, it has been announced.

The two countries put themselves forward to potentially stage the event in eight years' time during the Pacific Games Council (PGC) General Assembly, held as part of the ongoing Pacific Mini Games in Vanuatu.

PGC executive director Andrew Minogue said the necessary documentation would be sent to officials from the two nations in the new year.

Niue and American Samoa will then be invited to officially bid for the Games.

Niue has never hosted the quadrennial event, a scaled-down version of the PGC's flagship Pacific Games.

The small island nation in the South Pacific Ocean, which has a population of around 1,700 people, has proposed having eight sports on the programme at the 2025 Pacific Mini Games.

American Samoa, which consists of five main islands and two coral atolls, staged the Pacific Mini Games in 1997, where competition took place in the capital of Pago Pago.

Action resumed at the Pacific Mini Games in Port Vila today and there was controversy in the men's 100 metres final.

Fijian sprinter Aaron Powell thought he had taken the gold medal after he clocked 10.81sec but he was subsequently disqualified for a false start.

Kelvin Masoe of Samoa was declared the winner in 10.84, with silver going to Wesley Logorava of Papua New Guinea, who finished in 10.88.

Toea Wisil, the multiple Oceania champion who was Papua New Guinea's flagbearer at the London 2012 Olympic Games, claimed the women's 100m honours in 12.00.

Patricia Taea of the Cook Islands earned silver in 12.08, while the bronze medal was sealed by Fiji's Makereta Naulu after she clocked 12.19.

Leina Durand of New Caledonia won the women's hammor throw with a best attempt of 43.67 metres.

Jacklyn Travertz of Papua New Guinea was the recipient of the silver medal and team-mate Sharon Toako took bronze.