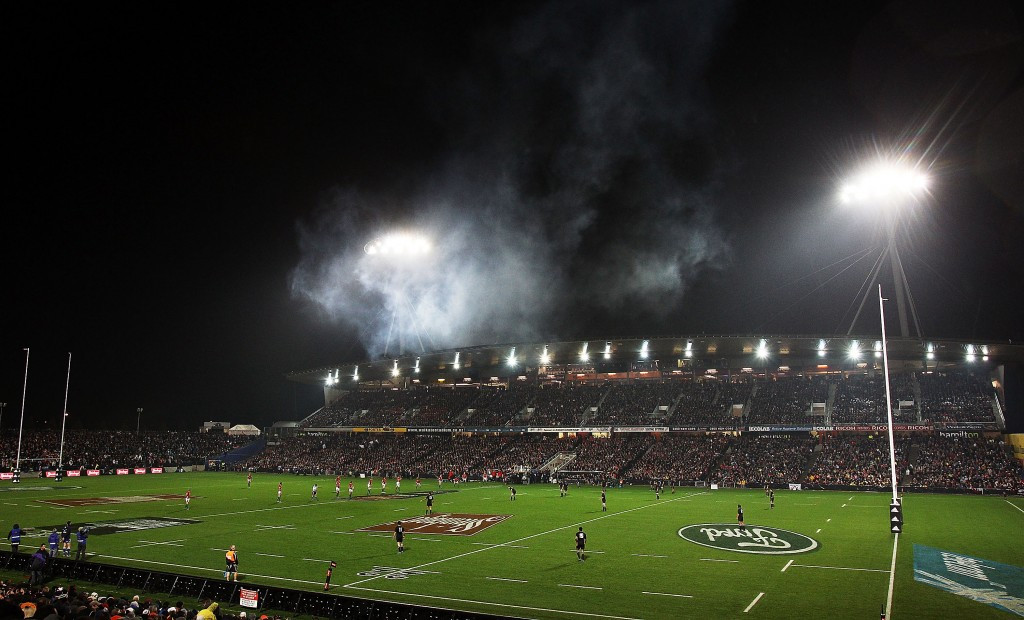 World Rugby has announced the dates and venues for the 10 rounds of the men's 2017-2018 World Rugby Sevens Series.

The schedule includes just one change from last season, as Hamilton takes over from Wellington as the home of the New Zealand event in February.

The announcement comes after this year's campaign concluded with the London Sevens at Twickenham yesterday.

South Africa had already won the overall series title after sealing glory at the penultimate leg of the circuit.

Action next term is due to begin on December 1 and 2 in Dubai before moving to Cape Town in South Africa the following week.

Australian city Sydney will then welcome the 16 teams over three days from January 26 to 28.

The Waikato Stadium in Hamilton will make its mark on the programme a week later.

The fifth and sixth rounds will take place in American city Las Vegas between March 2 and 4 and Canadian city Vancouver from March 10 to 11.

Teams participating in the Commonwealth Games on the Gold Coast in Australia in April will stop at the Hong Kong tournament first between April 6 and 8.

The series then pauses for Gold Coast 2018, before resuming in Singapore from April 28 to 29.

Action will then move to French capital Paris from May 26 to 27, before the series concludes in London once again between June 2 and 3.

Following the conclusion of the series, focus will turn to San Francisco in the United States for the 2018 Rugby Sevens World Cup.

The competition will take place between July 20 and 22 at AT&T Park, home of the San Francisco Giants baseball team.

"After yet another record-breaking World Rugby Sevens Series, we look forward to what promises to be a very special 2017-18 season for men's and women's rugby sevens," said World Rugby chairman Bill Beaumont.

"We have 10 stellar series destinations for the men's series that will build excitement ahead of Rugby Sevens World Cup 2018 in San Francisco, which promises to be a huge event as New Zealand's men's and women's teams seek to defend the trophies they won in 2013."

Samoa secured the final qualification spot for the World Cup available through the Series in London.

The Pacific islanders beat Russia to the final place by 22 points.

The remaining 11 nations in the 24-team tournament will be decided by virtue of regional qualifying tournaments in Europe, Africa, North America, South America, Asia and Oceania.