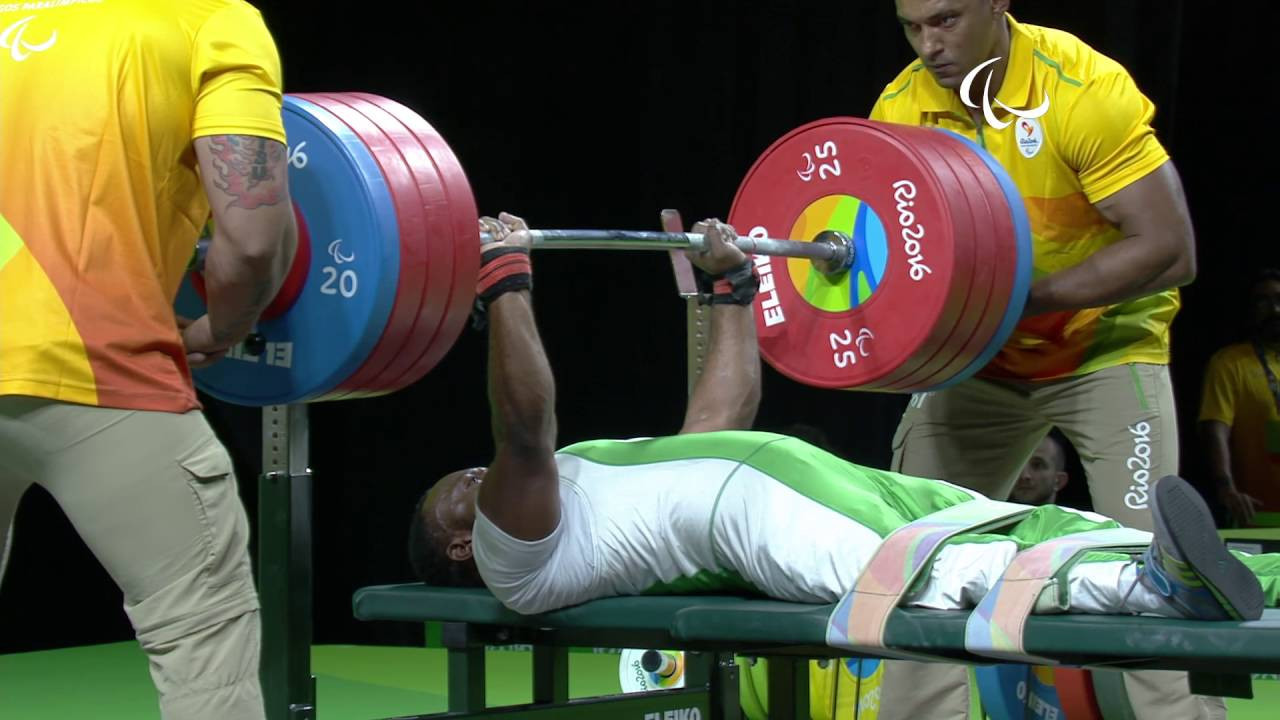 Nigeria's Paul Kehinde broke the world record to secure the men's up to 65 kilograms title on the final day of the Para Powerlifting World Championships in Mexico City.

Liu was forced to settle for the silver medal as he recorded a best attempt of 193kg.

It was the first time he had not topped the podium at a major event as he claimed the gold medal at all three appearances at the Paralympic Games and won world titles at each of the two competitions he has participated in.

The bronze medal in the division went to Hocine Bettir, sealing Algeria's first medal at the Championships with a lift of 188kg.

Randa Mahmoud of Egypt successfully defended her women's over 86kg crown as she registered a best lift of 138kg on her last attempt.

The reigning Paralympic champion was again in dominant form as she maintained her winning streak at major international competitions.

Loveline Obiji of Nigeria, a gold medallist at London 2012, marked her comeback from a two-year absence from the sport by clinching the silver medal on 136kg, 2kg shy of the winning weight.

Three-time Paralympic medallist Perla Barcenas delivered a medal for the host nation on the final day of the event as she lifted 133kg for bronze.

"I had undergone surgery due to an injury and it was hard to come back and compete on the same level as Mahmoud and Obiji," said Barcenas.

"It is a privilege and an honour to have won this medal.

"I feel so emotional.

"The Mexicans were amazing; they motivated me with their chants. I admit sometimes I was distracted by them, but felt so supported.

"In the near future, I want to keep fighting for the gold."

Nigeria were second on a total of 10 and Iran third having with eight medals.