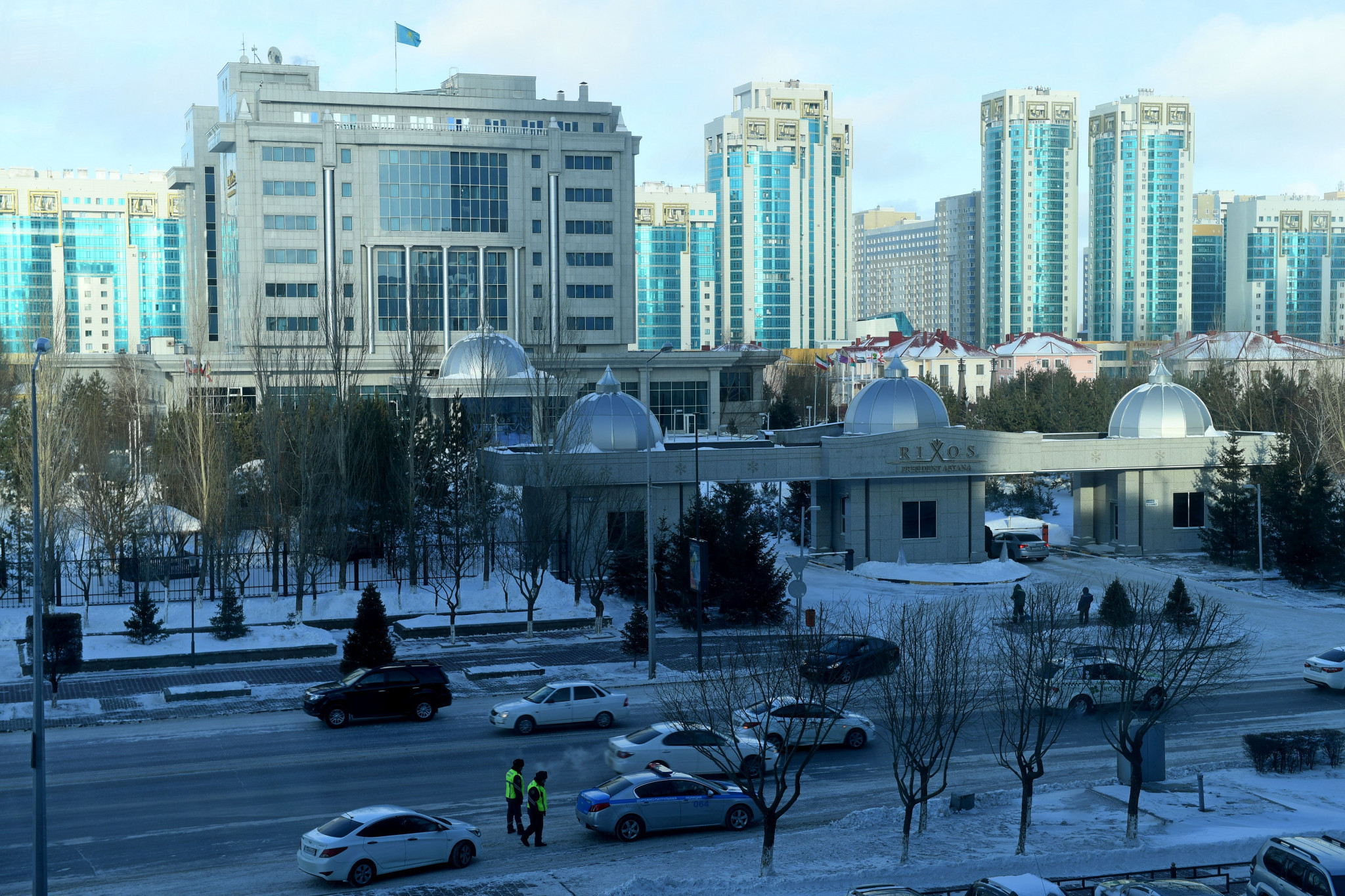 World Para Powerlifting have moved their 2019 World Championships from Almaty to Kazakhstan's capital Astana, it has been announced.

The governing body revealed they had switched the competition to Astana due to "stronger support from the city's Government which will result in improvements in the venue".

A "wider promotion" of the sport in Kazakhstan and throughout Asia was also cited as a reason for choosing Astana.

The event has also been brought forward by a month as the World Championships will now take place from June 29 to July 6.

It was initially scheduled to be held at the Baluan Sholak Sports Palace in Almaty from July 28 to August 3.

Almaty was announced as the host city for the event back in May.

An anti-doping seminar, entitled "Raise the Bar", will be held on the two days before the Championships get underway, while a sports forum is set to be staged on July 7.

"We are convinced that this change will help us deliver an even better World Championships, the first to be held in Kazakhstan," World Para Powerlifting senior manager Jorge Moreno said.

"We want to thank the Government of the city of Astana for their support and trust.

"This event completes our major international calendar for this Paralympic cycle and begins the next.

"It will also be a great opportunity to continue developing the sport across Asia and the world.

"Kazakhstan is a strong country in powerlifting and is getting better each year.

"In 2015 they organised a successful Asian Championships and we are sure new heights will be reached at the 2019 World Championships."

World Para Powerlifting has also confirmed the 2018 African Championships will be held in Algeria's capital Algiers from July 27 to July 29.