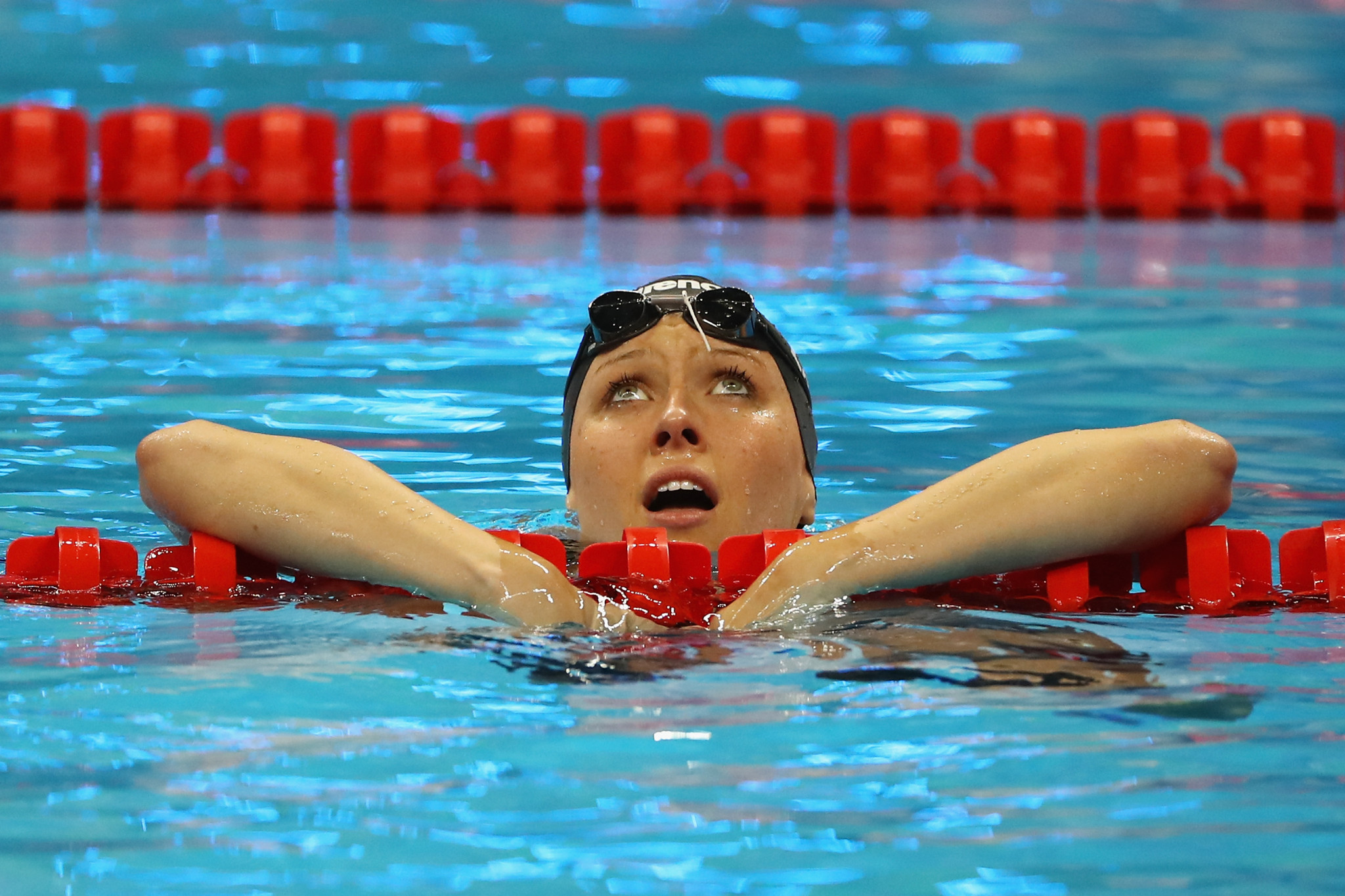 She managed a time of 2min 49.94sec to convincingly win the event, with team-mate Julia Gaffney trailing her in second by clocking 3:07.08.

Mexico’s Luz Lopez Valdez rounded off the podium in a time of 3:14.94.

Long was then able to secure two golds as part of American relay squads, with their teams winning the 4x100m freestyle relay 34pts and the 4x100m medley relay 34pts competitions.

“It was awesome, it has been a really wonderful World Championships experience,” said Long.

“I could not ask for anything better.”

Belarus’ Ihar Boki also ended the Championships with an unbeaten record, as he achieved a winning time of 52.24sec in the men’s 100m freestyle S13 event.

It ensured he finished with seven individual golds for the first time in his career.

Boki was followed by Spain’s Ivan Salguero Oreiza and Poland’s Kamil Rzetelski, who managed times of 56.95 and 57.44 respectively.

We're sad to see the end of the World Championships but what fantastic memories we have now! Gracias Mexico! #ParaSwimming #MexicoCity2017 pic.twitter.com/QpTuey7Zuh

She edged out Jiao Cheng 0.15 seconds, while the second Chinese swimmer Yue Deng won bronze in 3:00.98.

His compatriot Wonsang Cho took silver in 1:01.27, while 1:01.47 was enough for Brazil’s Felipe Vila Real to clinch bronze.

While the swimming event drew to a close, the penultimate day of the Para Powerlifting World Championships took place, with both competitions featuring as part of the Para Sport Festival.

The Iranian achieved a winning lift of 285kg to take gold, but opted against attempting to better his world record of 310kg.