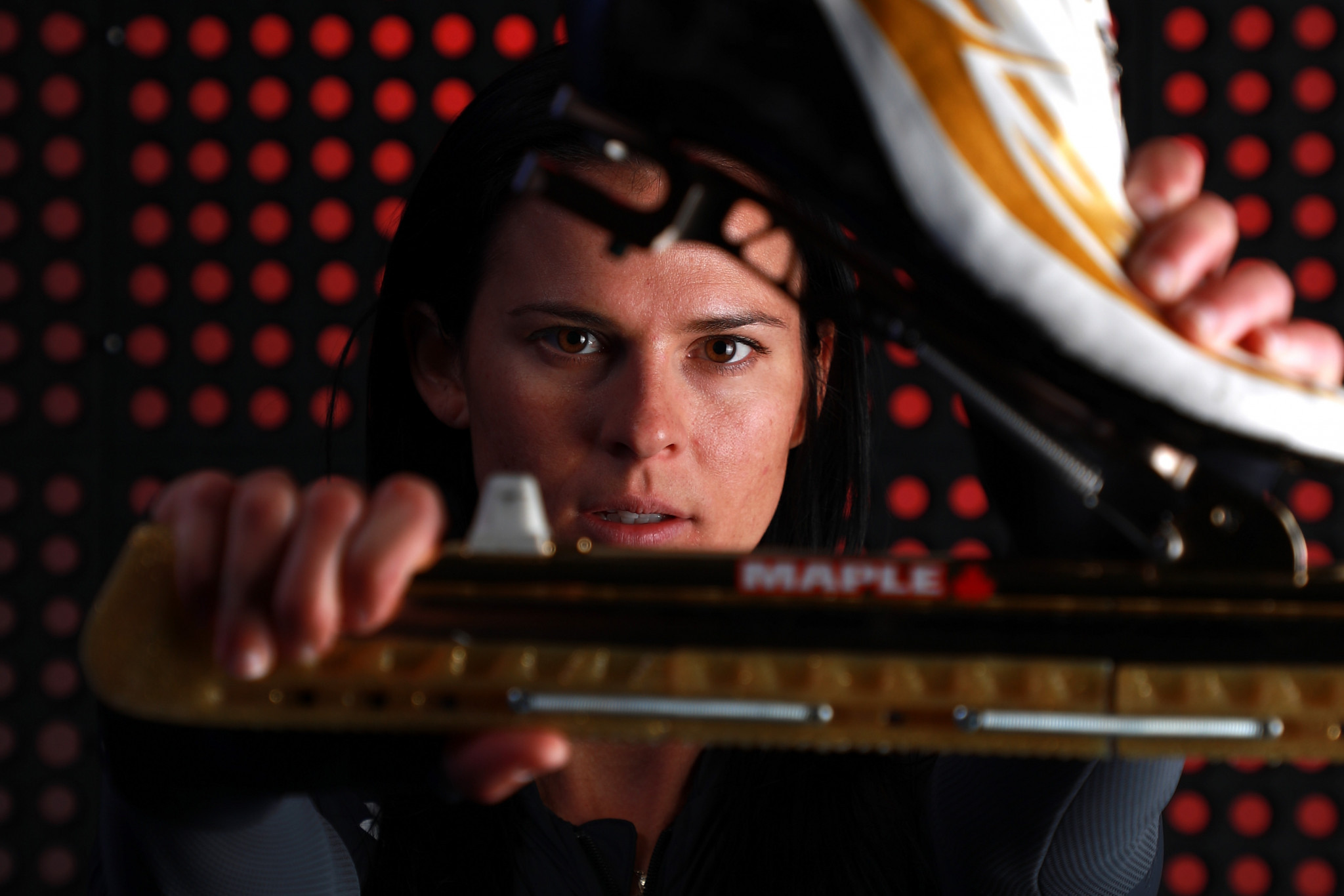 Brittany Bowe will be hoping to continue her comeback from a lengthy absence when she competes at the fourth International Skating Union Speed Skating World Cup in Salt Lake City.

The event begins tomorrow and concludes on Sunday (December 10) at the Utah Olympic Oval, which staged the sport at Salt Lake City 2002.

Bowe, the four-time world champion, has endured a torrid 18-month period after she suffered a severe concussion in a training accident in July 2016.

The 29-year-old attempted a comeback in Heerenveen last year but was forced to call an early end to her season after some of the symptoms returned.

Bowe made a full World Cup return in the same Dutch city last month, where she won the B Division in the women's 500 metres and 1,000m events.

The American star is now targeting success in the A division as she continues her bid to earn a place at the 2018 Winter Olympic Games in Pyeongchang.

"I wouldn’t say the expectations have lowered by any means, especially now that I'm back on the track," said Bowe.

"It's me against the clock and I'm really happy with my progress and where I'm at right now."

Japan will be aiming to continue their dominant form so far this season when their team takes to the track in the American city,

Their women's pursuit team has already broken the world record twice, while Nao Kodaira and Miho Takagi have each made commanding starts to the campaign.

Their record was one of two which was broken during the last World Cup in Calgary, where Russian Denis Yuskov clocked the second-fastest men's 1,500m time in history.