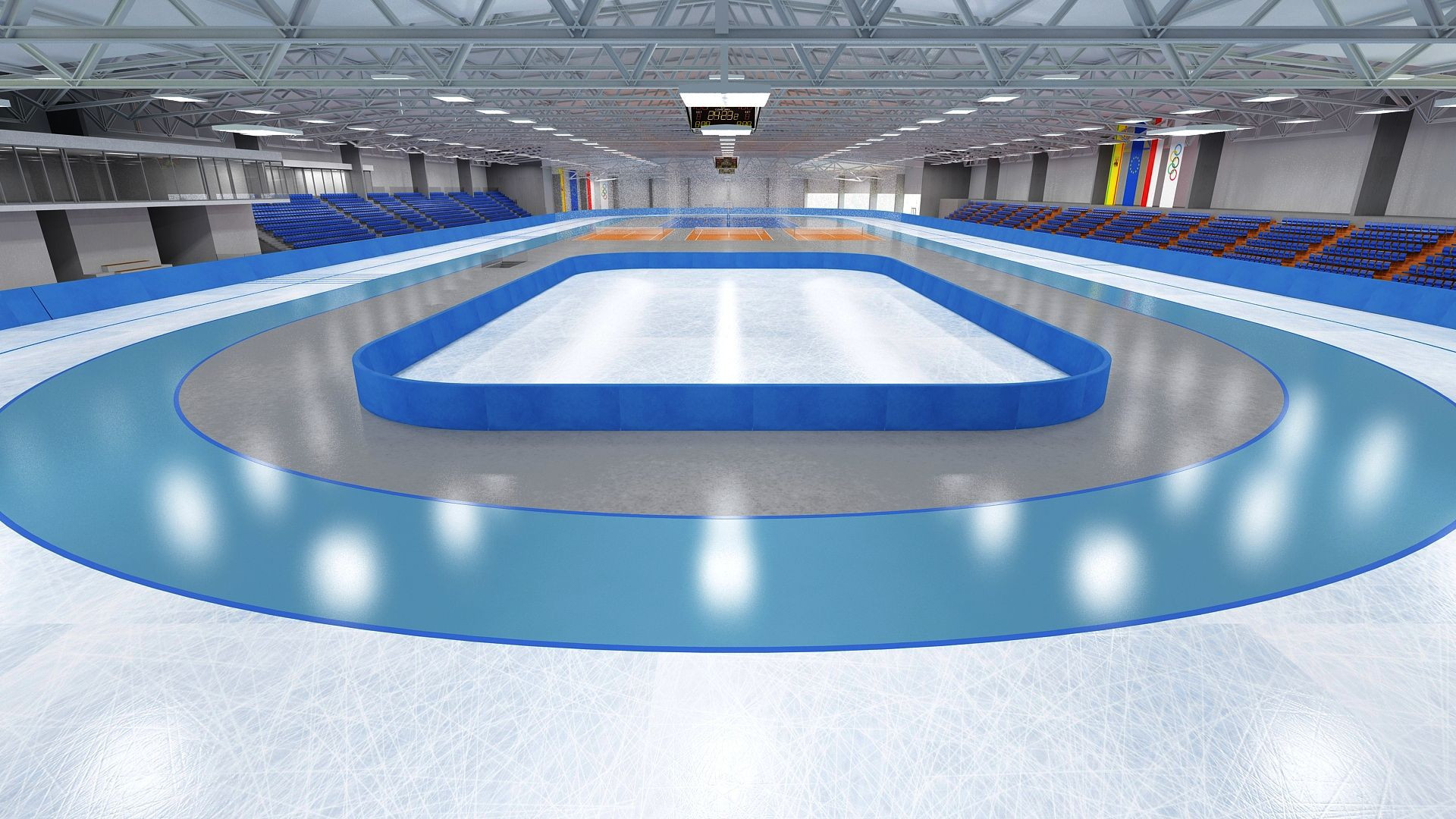 Poland's first speed skating arena has been opened in the town of Tomaszów Mazowiecki.

It is hoped the venue will provide a benefit to the country's athletes in the build-up to next year's Winter Olympic Games in Pyeongchang, while the Ministry believes it will help grow the sport in Poland.

Reigning Olympic 1,500 metres champion Zbigniew Bródka and Luiza Złotkowska, winner of a silver medal in the team pursuit at Sochi 2014 and bronze in the same event four years earlier in Vancouver, both hailed the opening of the venue.

Bródka, who added to his individual gold at Sochi 2014 with bronze in the team pursuit, told Radio Poland that the building of the facility in the town, located 110 kilometres southwest of capital city Warsaw, was a "milestone in the development of Polish speed skating".

Polish speed skaters had been forced to train outside of the country due to a lack of a rink in the nation.

Poland has won a total of six Winter Olympic medals in speed skating.