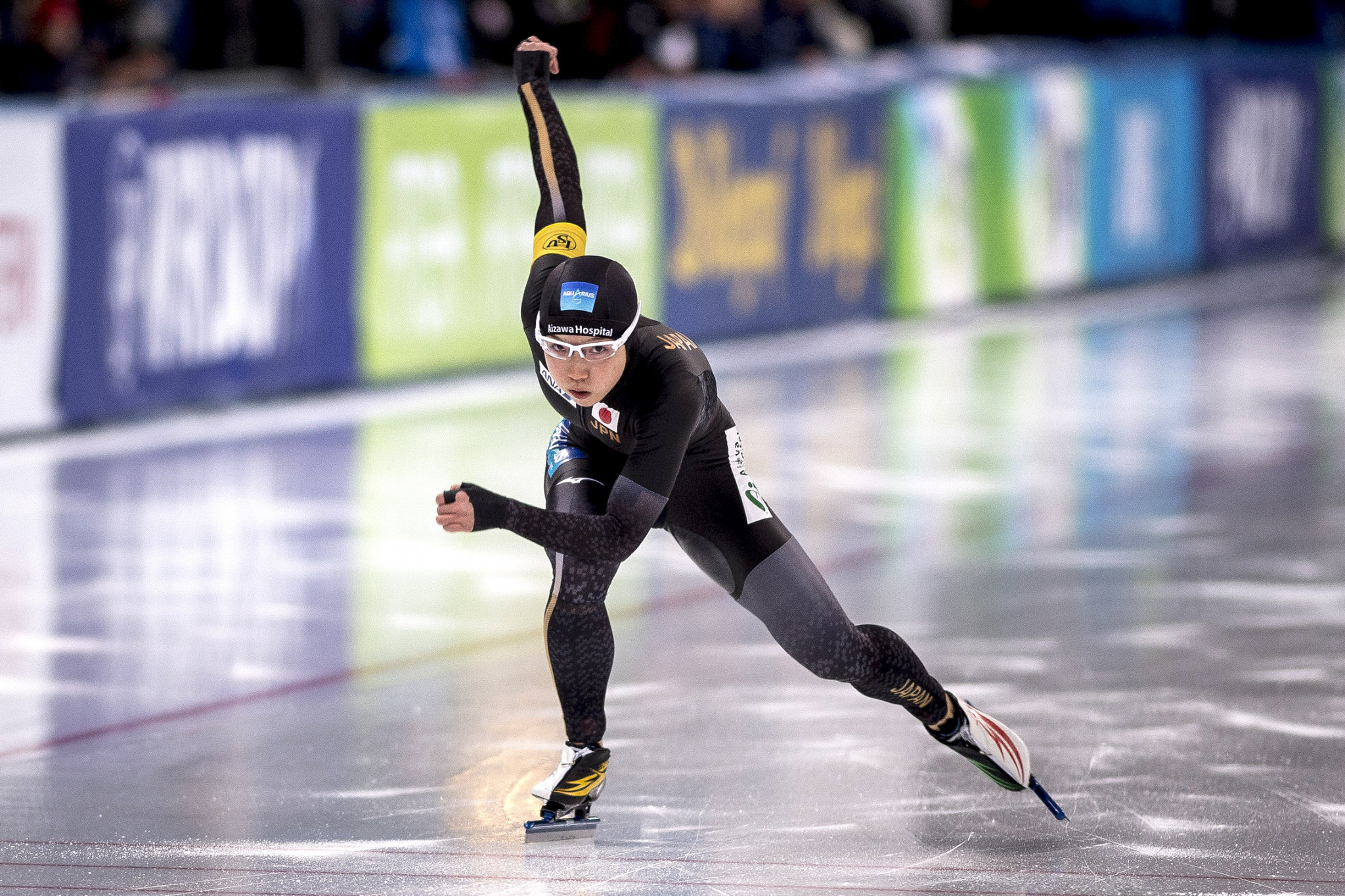 Japan’s Nao Kodaira will hope to maintain her early season form at the International Skating Union World Cup in Calgary.

The third event of the speed skating World Cup season could prove a crucial one for athletes, as it is the penultimate competition for skaters to earn quota places for their nation for Pyeongchang 2018.

Kodaira has starred for the Japanese team in the opening two events at Heerenveen and Stavanger, having won each of the four women’s 500 metres races contested to date this season.

She will be the clear favourite to emerge as the winner at the Calgary Olympic Oval, but could face competition from South Korea’s Sang-Hwa Lee.

The pair will have to wait until the final day of the event to go head-to-head.

Canada will boast one of the main contenders in the women’s 3000m event, with Ivanie Blondin bidding to earn victory in front of a home crowd.

She will take to the ice in the event tomorrow, with The Netherlands’ Antoinette de Jong expected to be among her biggest challengers.

The Dutch team will be hopeful of success on the opening day, as multiple world champion Sven Kramer will start as the clear favourite in the men’s 5000m competition.

His compatriot Jorrit Bergsma and Canada’s Ted-Jan Bloemen will hope to feature heavily in the longer distance event.

Team sprint competitions will also take place on the opening day of the World Cup event.

Men’s and women’s 1000m finals will take place on Saturday (December 2), along with the team pursuit races.

The World Cup will draw to a close with the men’s and women’s 500m races, as well as the 1500m events and mass starts.