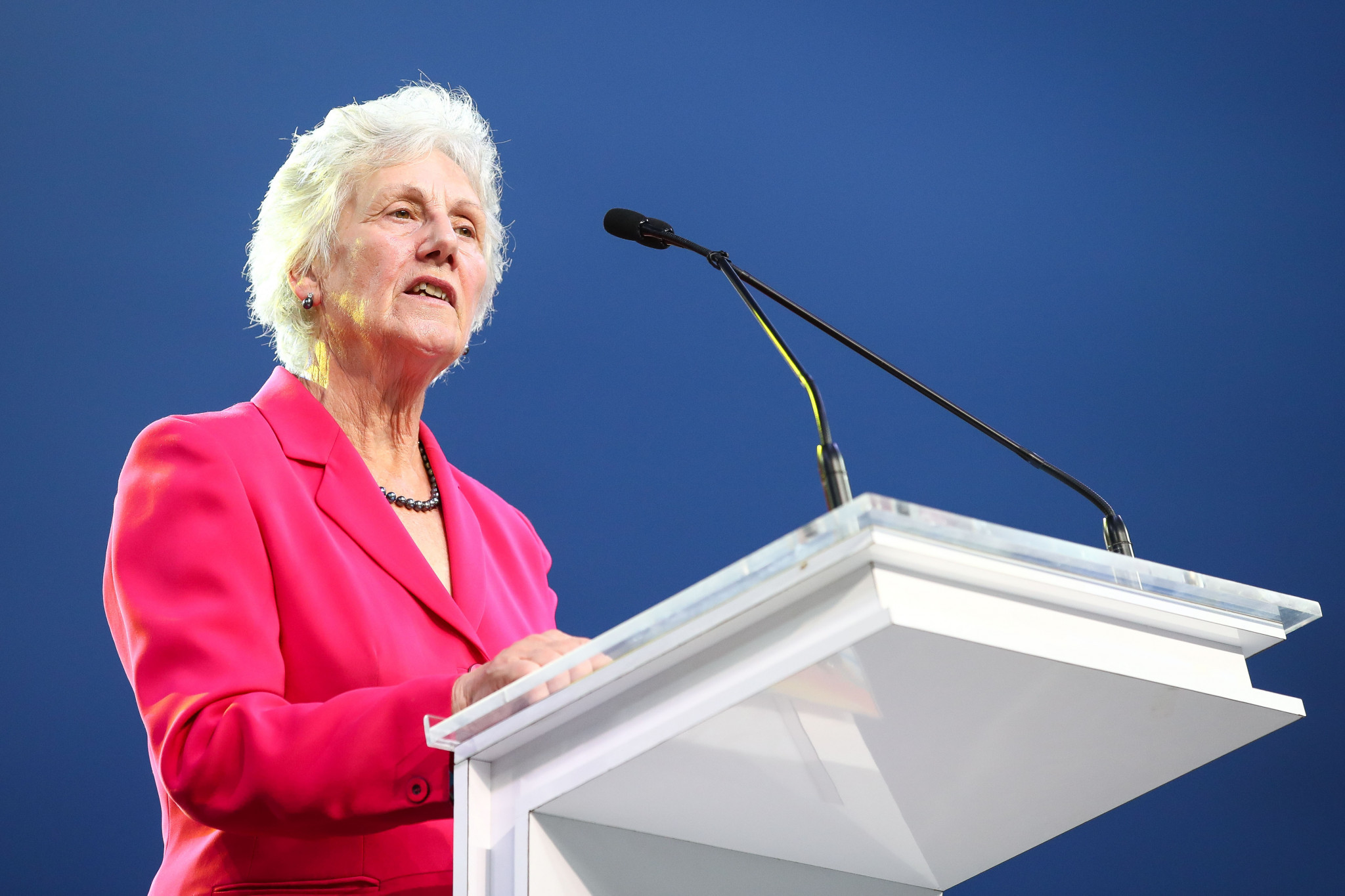 The Commonwealth Games Federation (CGF) have said they are close to awarding the 2022 Games with a decision likely to be made by the end of the year.

A CGF Executive Board meeting took place here today where the organisation received an update on the process.

Last week, the CGF said they had been updated by Australia, Canada, Malaysia and England since the Executive Board decided to extend the bidding window to November 30 at its meeting in Colombo in October.

Birmingham remain the only public bidder for the 2022 Commonwealth Games and are still strong favourites to secure the hosting rights for the event.

In October their bid was adjudged to be "not fully compliant" with key issues still needing to be clarified in relation to Government guarantees.

The extended deadline passed last week, with the CGF claiming the period had been extended to enable more cities to develop propositions.

The CGF Evaluation Panel, chaired by President Louise Martin, have stated they need "further clarification" on a number of issues before they can appoint a host city.

They claim the process to find a replacement for the South African city Durban, which was stripped of the Games in March, has involved the consideration of eight different cities.

Martin admitted that, while a decision had not yet been finalised, the organisation were close to reaching a verdict.

"When the CGF General Assembly took the difficult decision to reallocate the 2022 Commonwealth Games, it delegated the Federation's Executive Board the responsibility to award the Games," Martin said.

"It is essential that we have fully examined all aspects of the cities' bid submissions and expressions of interest, and that we are fully satisfied that the ultimate host for 2022 is capable of staging a Games that fully delivers for Commonwealth athletes and host communities.

"The CGF is close to making a decision to select the host city of the 2022 Games.

"We thank all nations who have participated in the process.

"We are also close to achieving significant Games legacy objectives, however we have been asked to provide a little more time in order for these to be realised, and in the interest of good partnership we have decided to allow this.

"The CGF is confident that we will make a final decision regarding the selection of a host city for 2022 before the year-end, but we will continue to remain flexible and collaborative in a true sense of partnership with potential hosts so that, above all, we have a decision that the entire Commonwealth can get behind."

Councillor Ian Ward, the leader of Birmingham City Council and the chairman of the Birmingham 2022 bid team, said: "Birmingham, the Government and Commonwealth Games England are continuing to have productive discussions with the Commonwealth Games Federation as we enter the final stages of what has been a collaborative and positive process within a challenging timeframe.

"It's a hugely significant decision and we welcome the robustness of the process.

"All our efforts have been focused on demonstrating that Birmingham would make the ideal host for the 2022 Games.

The CGF have been reluctant to sign a host city contract with any candidate until the full details have been agreed following the problems with Durban.

Durban subsequently missed a series of financial deadlines, leading to the CGF stripping them of the Games in March.