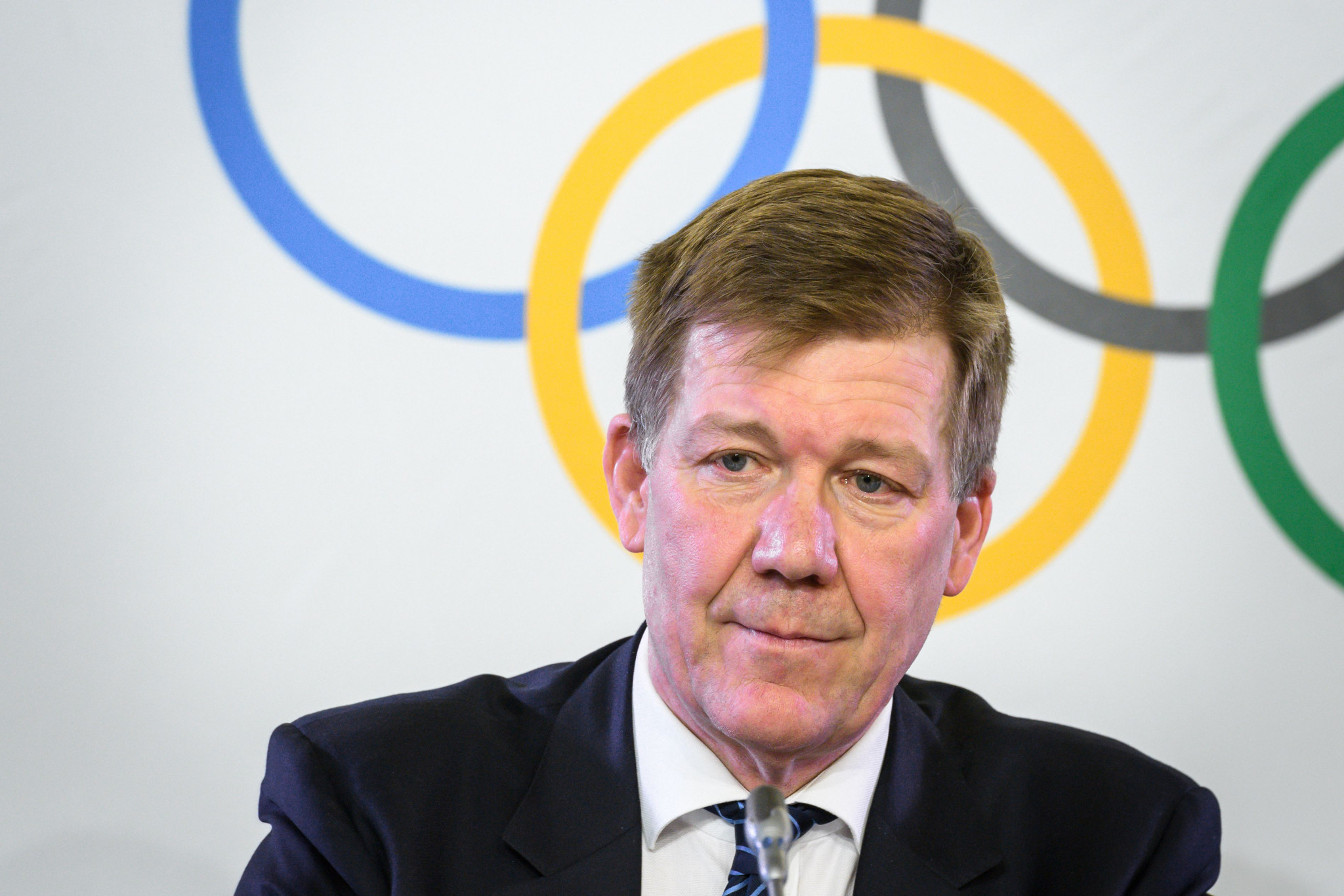 "Significant operational" control will still be taken by the new Independent Testing Authority (ITA) in the management of the anti-doping system at next year's Winter Olympic Games in Pyeongchang, it has been promised.

International Olympic Committee (IOC) medical and scientific director Richard Budgett also revealed here today, during an Executive Board meeting, that they hope to conduct more than 20,000 drug tests as part of an expanded pre-Games testing programme before the start of the event of Pyeongchang 2018.

Budgett revealed that the ITA should still assume responsibility for the distribution of tests, as well as determining whether failed tests become positive cases.

They will also be responsible for awarding therepeutic use exemptions (TUEs) permitting athletes to take otherwise banned substances for medical reasons and for referring cases to the Court of Arbitration for Sport (CAS) to make a final verdict.

If it turns out that they are not operational to do this by the time of the Olympics, due to take place between February 9 and 25, the Doping Free Sport Unit at the Global Association of International Sports Federations will perform the role instead.

Budgett added that the ITA will then expand its role through 2018 and 2019 to replace International Federations as the testing body.

"Around 40 Federations - Olympic, recognised and non-recognised  - are already committed through GAISF, and a number of others have expressed strong interest.

"It is difficult to totally commit until the ITA is completely set-up, but I would expect it to grow quite fast through 2018 and 2019."

The ITA will be based "around Lausanne" because, although it will be "separate and independent" from International Federations, it is still important to be close to its main stakeholder to exchange expertise about anti-doping practices specific to individual sports.

"They are still responsible under WADA (World Anti-Doping Agency) Code but are delegating authority."

Budgett could not confirm whether CAS would assume responsibility for delivering final verdicts on all ITA cases, as it is doing at Pyeongchang 2018.

"It will be up to the ITA in future whether to carry on with that or whether they prosecute cases themselves," he said.

It is expected that this number will now increase towards the 20,000 total now that the winter season has started.

The targeted pre-Games testing task force is run jointly by WADA and the IOC in conjunction with Federations and umbrella bodies to specifically target athletes based on specific intelligence and whether they are from high-risk sports and countries.

"The Russian athletes have been tested more than others by a considerable margin," Budgett admitted.

"Requirements have been issued to the international federations and Russian Anti-Doping Agency for the level of testing of those athletes."

He was speaking shortly before an IOC decision on how to sanction Russian participation in Pyeongchang following evidence of doping and sample tampering at Sochi 2014.
A total of 25 Russian athletes have so far been retrospectively suspended by the IOC.