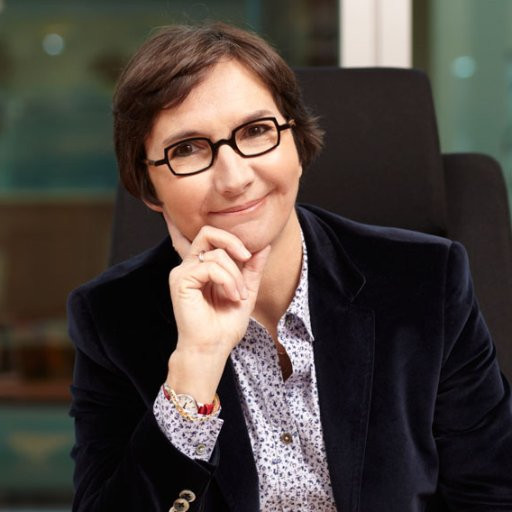 The first Board meeting of the new Independent Testing Authority (ITA) will take place before the end of the year, with appointment of the body’s first director general among items up for discussion.

Valérie Fourneyron, the ITA’s recently-appointed chair, made the disclosure in an emailed response to questions sent to her by insidethegames.

Fourneyron, a former French Sports Minister, was confirmed last week as chair of the organisation being formed to take over drugs-testing procedures for international sport.

The director general’s post is currently being displayed on the website of executive search firm Odgers Berndtson, with a closing date for applications of November 1.

Fourneyron said she wanted to "control the process".

The candidate brief lists a number of responsibilities for the new Lausanne-based post, including to "contribute to and implement the ITA’s strategic plan in accordance with the ITA Board instructions"; and to "propose and update an operational plan to deliver the strategic objectives of the Foundation".

The choice of director general will be key for the new body’s credibility, with outsiders likely to see it as an early gauge of the actual extent of its independence.

Of the four Board members named to date, two - Uğur Erdener and Kirsty Coventry - are International Olympic Committee (IOC) members, while a third - Francesco Ricci Bitti – the International Federations’ representative, is viewed as closely aligned to the Olympic Movement.

In the past, officials close to the IOC have countered questions about independence by observing that the Board will have less power than the director general.

Fourneyron said the ITA would start off with the nucleus of the Global Association of International Sports Federations (GAISF)’s doping-free sport unit and "increase gradually".

She said the challenge for the new body was to gain the confidence of clients - the IFs and major event organisers.

Among a number of questions which she said it was "too early" to answer was whether the ITA would assume full responsibility for the drug-testing programme at next year's Olympics and Paralympic Games, starting in less than four months’ time in Pyeongchang.

It is hoped that the ITA - founded amid a number of drug scandals in world sport - will ultimately replace International Federations and event organisers as the primary body responsible for drugs testing.

Core responsibilities will involve in-and-out of competition testing, case management in the event of failed tests and therapeutic use exemptions.

International Federations will pay varying amounts depending upon what support they receive.

The IOC will also pay in the same way when it uses the ITA at an Olympic Games, besides contributing a lump sum to get the new organisation up and running over the first "two or three years".

Fourneyron said the first step was the "formal validation of the Foundation" by Swiss authorities.