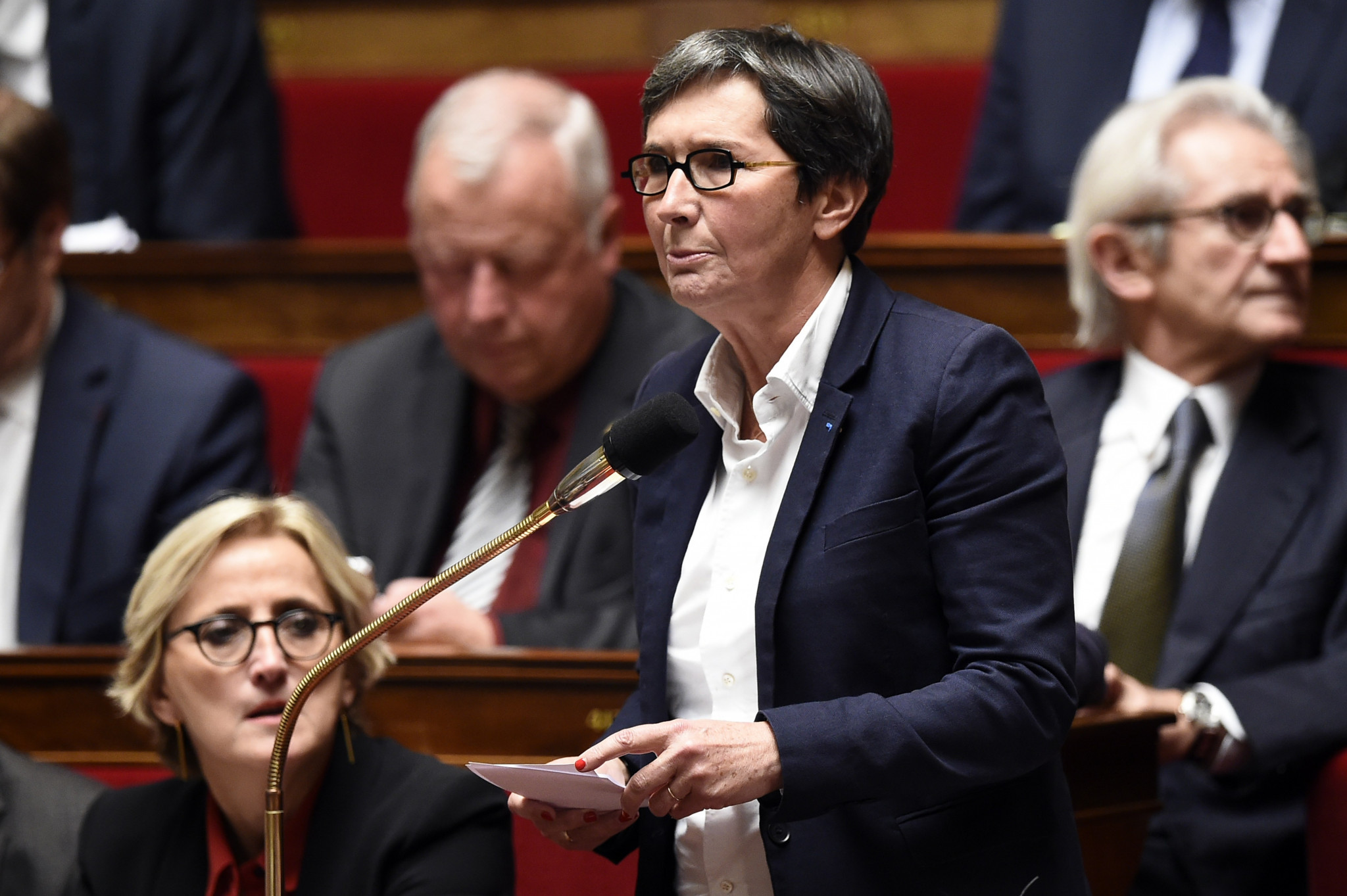 Valérie Fourneyron has been confirmed as the chair of the new Independent Testing Authority (ITA), which is being formed to take over drugs testing procedures for international sport.

insidethegames exclusively revealed last month that the former French Sports Minister was being groomed to take the position, and her appointment has now been ratified by the World Anti-Doping Agency's (WADA) Executive Committee.

Fourneyron is a former volleyball player and qualified doctor with 30 years' experience in anti-doping work.

She was known to hold the support of key figures from both the International Olympic Committee (IOC) and WADA.

Four more representatives of the ITA Board have also been confirmed by the WADA Executive Committee.

Turkey's Uğur Erdener will serve as an IOC representative.

Already an IOC vice-president, he also sits on the WADA Executive Committee and Foundation Board.

He chairs the IOC's Medical and Scientific Commission and is President of the Turkish Olympic Committee.

Erdener is also President of World Archery, a position he will be returned to at the organisation's Congress in Mexico City over the next two days as he is running unopposed.

Francesco Ricci Bitti, the Italian President of the Association of Summer Olympic International Federations and the former head of the International Tennis Federation, will also take a seat on the Board.

He will serve as an International Federations (IFs) representative.

Coventry, a two-time Olympic gold medallist, will be the representative from the IOC Athletes' Commission.

Chen, the current President of the Shanghai Institute of Physical Education, will be the independent representative.

All four of the Board members were reported by insidethegames last month.

Today's confirmation of the membership was praised by IOC President Thomas Bach.

The IOC Executive Board approved the ITA in Lausanne in July.

"The ratification of the ITA Board membership represents a key milestone for the creation of the Independent Testing Authority," Bach said.

"With this step, the pace is set for the ITA to become operational and to start working with a number of IFs and major event organisations.

"The IOC will benefit from the advantages of the ITA already at the Olympic Winter Games Pyeongchang 2018."

It is hoped that the ITA - founded amid a number of drug scandals in world sport - will ultimately replace IFs and event organisers as the primary body responsible for drugs testing.

The composition will raise questions about how truly "independent" the body is, however, because it includes two IOC members and Ricci Bitti who is closely aligned to the Olympic Movement.

Officials close to the IOC have countered this by pointing out that the Board will have less power than the director general, who will run the organisation on a day-to-day basis.

They will, however, be responsible for recruiting the director general.

Core responsibilities of the ITA will involve in-and-out of competition testing, case management in the event of failed tests and therapeutic use exemptions.

Additional tasks could also be carried out if required, such as analysis of athletes' biological passports, further case management on appeal, the storage of samples and reanalysis.

IFs will pay varying amounts depending upon what support they receive.

The IOC will also pay in the same way when it uses the ITA at an Olympic Games, but will also contribute a lump sum to get the new organisation up and running over the first "two or three years".

All sanctions at Pyeongchang 2018 will be implemented by a special Ad-Hoc Committee of the Court of Arbitration for Sport, as happened for the first time at Rio 2016.

It is not yet clear who will be responsible for sanctions in the longer term.