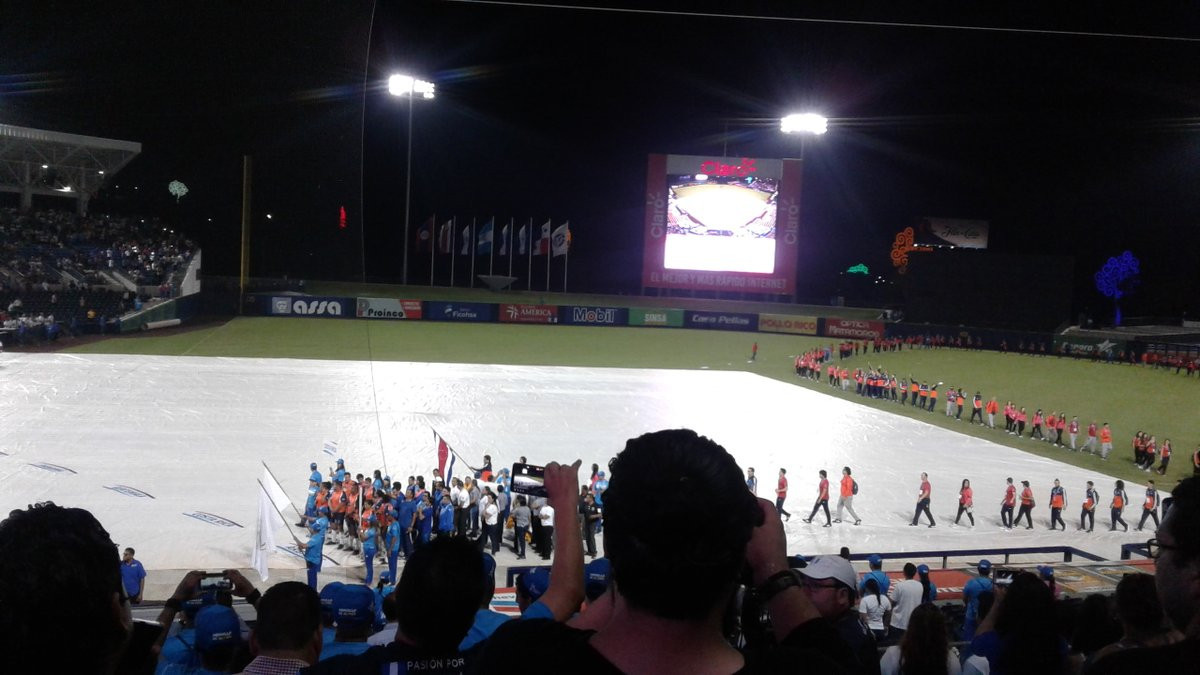 It set into motion 15 days of competition involving 27 full sports.

Ortega and his Vice-President, Rosario Murilla were both present for an Opening Ceremony staged at the new stadium named after legendary Nicaraguan Major League Baseball pitcher, Dennis Martinez.

The event aimed to focus on all aspects of Nicaraguan and wider Central American culture, history and identity.

"It will be young Central Americans who will make that dream come true."

The event is open to the seven countries of Belize, Guatemala, El Salvador, Honduras, Nicaragua, Costa Rica and Panama and is expected to feature around 3,500 athletes.

Baseball and softball, karate and surfing - three of the sports added to the Olympic programme for Tokyo 2020 - are also being contested.

They are being joined by three non-Olympic sports - billiards, bodybuilding and chess.

Sambo is also due to be contested as an exhibition sport.

Hosts Nicaragua made a good start as competition began today in basketball.

They defeated Guatemala 69-59 in their opening match in the men's competition.