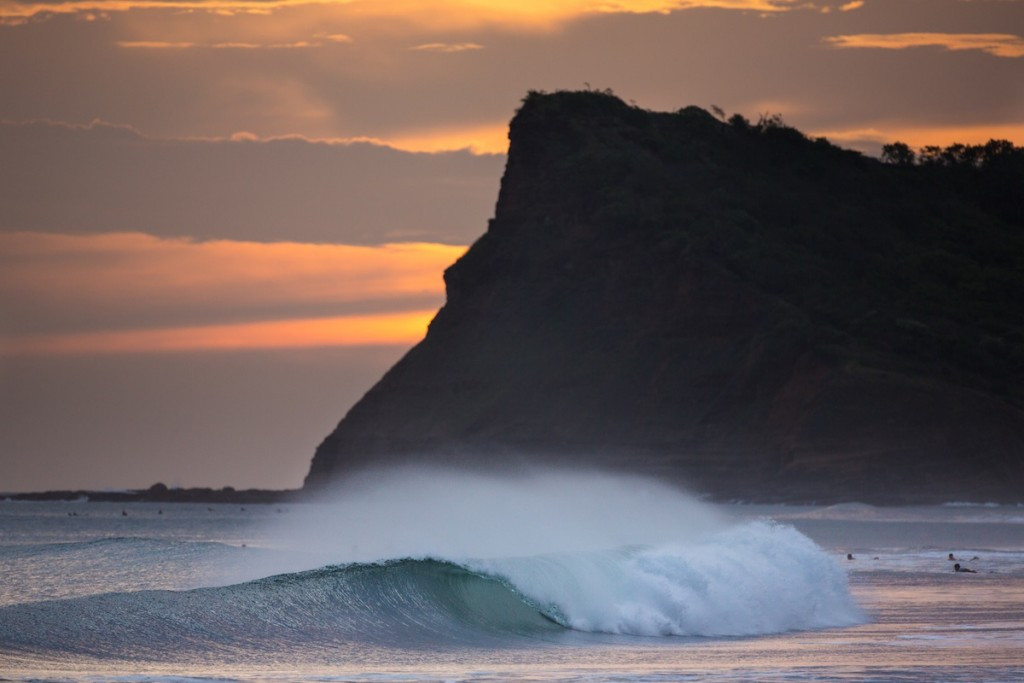 Surfing has been added to the programme for the 2017 Central American Games in Managua, Nicaragua, it has been announced.

First held in Guatemala in 1973, the Central American Games is held on a four-year cycle the year following the Olympics.

The full list of sports set to feature in Managua is still to be finalised.

Nicaragua is a major hub for surfing, having won four International Surfing Association (ISA) World Championships since 2010, including the 2015 ISA World Surfing Games.

It comes as surfing - along with baseball and softball, karate, skateboarding and sport climbing - vies for inclusion at the Tokyo 2020 Olympic Games ahead of a proposal by Japanese organisers last year.

Inclusion at more multi-sports events is seen a major boost for the sport, which is already set to appear at the Pan American Games for the first time in Lima in 2019, as well as at the inaugural Association of National Olympic Committees World Beach Games in San Diego in 2017.

“This is another great moment for surfing as we continue our programme of development and growth around the world," said ISA President Fernando Aguerre.

"The decision highlights the universality of surfing and coupled with the sport’s inclusion at the Pan American Games in 2019, this underlines the fantastic reach and popularity of surfing in the Americas.

"I am excited to see the region’s best surfers competing under their nation’s flag in another multi-sport Games.

"Surfing has incredible youth appeal with a unique and modern blend of sport performance, style, culture and dynamic energy - characteristics and values that make surfing perfect for a multi-sport environment.”