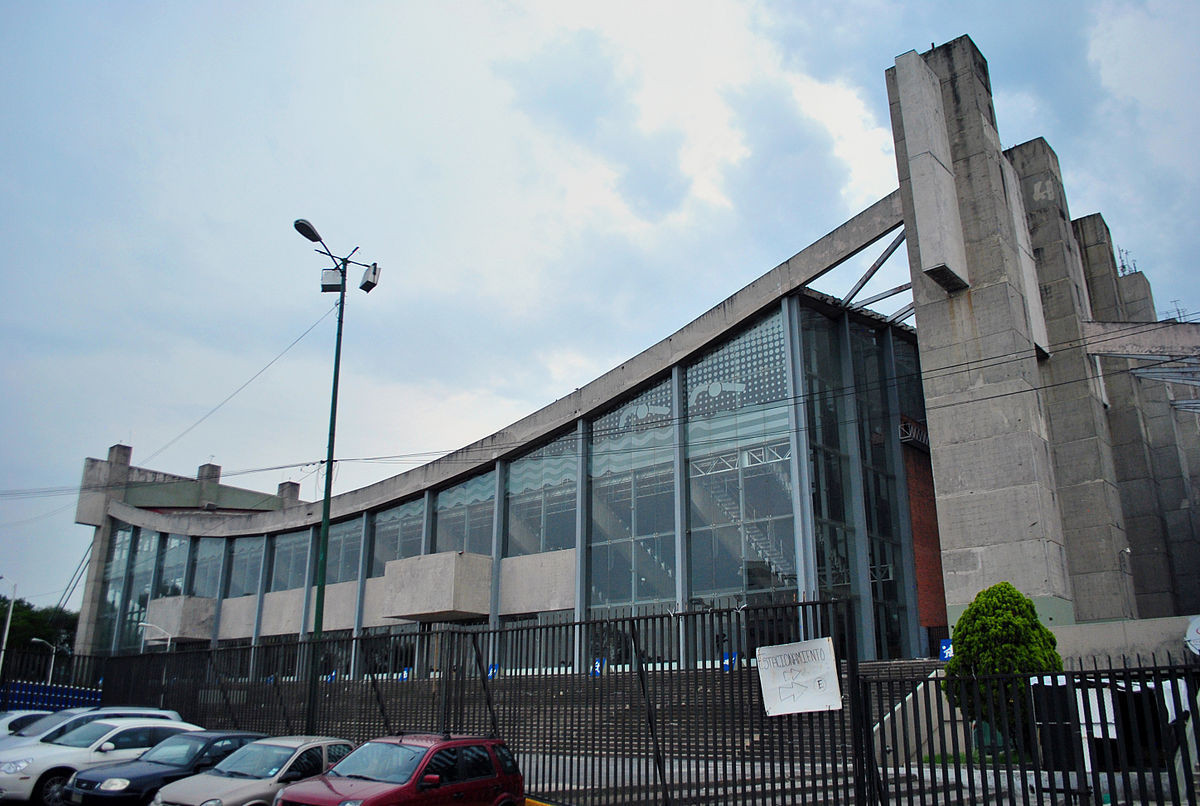 Around 1,200 athletes have arrived in Mexico City for the rearranged World Para Swimming and World Para Powerlifting World Championships, due to begin tomorrow.

The Para Sport Festival, combing the two World Championships, was initially due to take place from September 30 to October 6 before it was postponed following a devastating earthquake in the Mexican capital.

More than 225 people were killed as a result of the earthquake on September 19, which measured 7.1 on the Richter magnitude scale and had its epicentre 55 kilometres south of the city of Puebla.

The International Paralympic Committee decided to move the Championships to December as a result of the tragedy.

The majority of countries who had entered the event have sent full teams to the rearranged competition, including Paralympic powerhouses the United States and Brazil, hosts of last year's Games in Rio de Janeiro.

Britain have declined to send a team to either the Para Swimming or Para Powerlifting World Championships due to the postponement.

Action is due to begin in both Para swimming and Para powerlifting tomorrow.

The swimming event is due to take place until December 7, with the powerlifting competition scheduled to conclude the following day.

A host of the top names in the two sports have entered the event, including 14-time Paralympic gold medallist Daniel Dias of Brazil.

"My planning was all focusing on that moment and of course it changes our preparations but this is not going to be an excuse," Dias said on the postponement of the event.

"I go to the water always to give my best."

The Francisco Marquez Olympic Swimming Pool and the adjacent Juan de la Barrera Olympic Gymnasium are the venues for the week-long Championships.