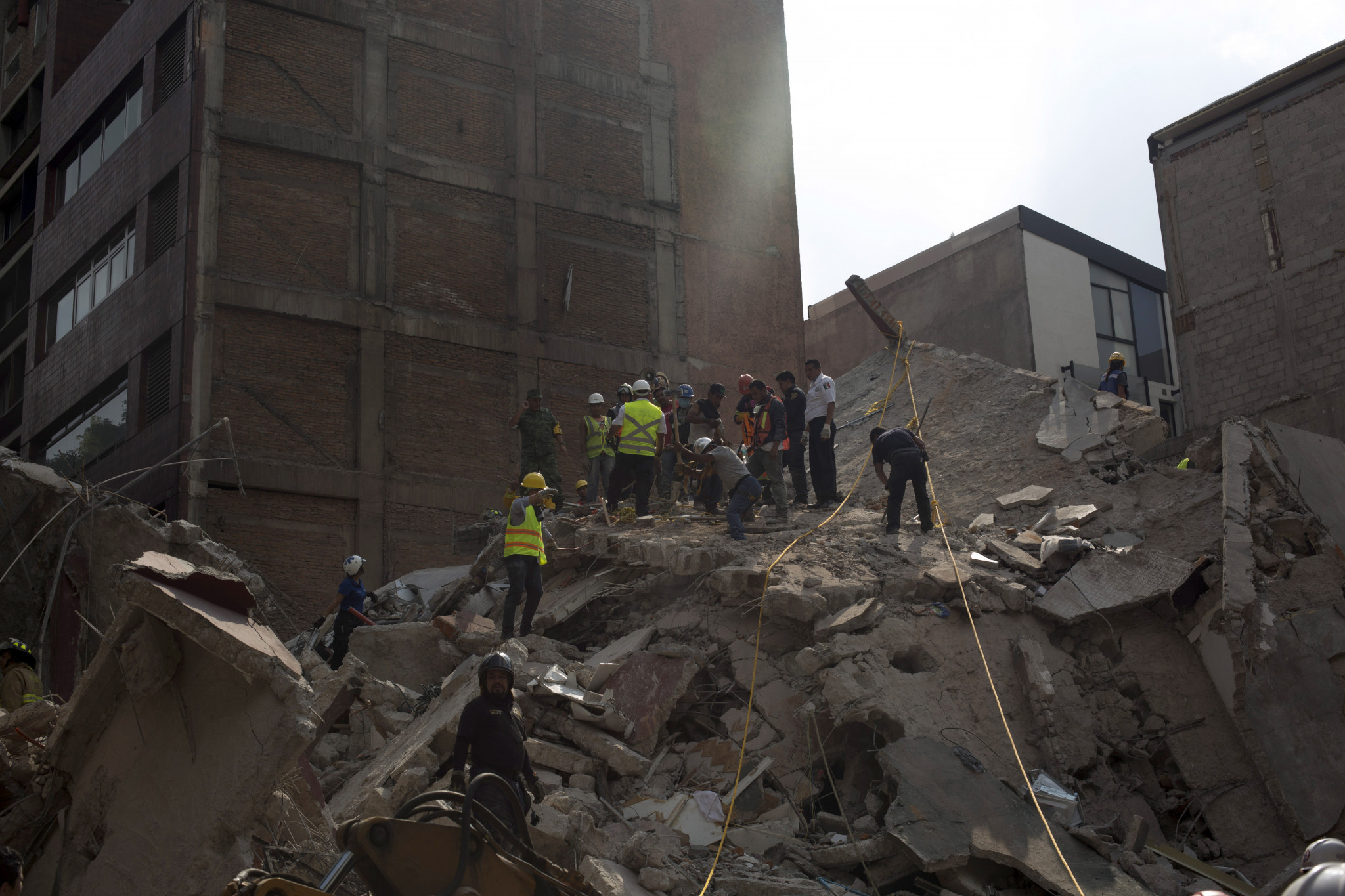 British Swimming has opted to skip the World Para Swimming Championships in Mexico City which have been rescheduled due to the earthquake which hit the country.

The organisation said it took time to consider "all factors" before making its decision and took into account the impact the late running of the event will have.

"A World Championships is the biggest meet for the sport outside of the Paralympics and we are disappointed to have to make a decision about our attendance," said British Swimming chief executive Jack Buckner.

"We understand that this decision is difficult for the athletes who worked hard to be at their best for the World Championships but the safety and well-being of athletes and staff has to be our priority.

"There are a number of concerns the sport has, including the impact on education for the number of athletes we have in full-time education and the timeline to be able to be the best prepared for this competition.

"We wish all our athletes and staff all the best with their winter training schedules and preparations for next year.

"For the people of Mexico who have experienced the tragic events of the earthquake, we send our continued sympathies."

The Championships were due to have been held from September 30 to October 7 but were rescheduled for between November 27 and December 7.

Swimming was due to be held alongside the Powerlifting World Championships as part of a Para-sport festival.

More than 225 people were killed as a result of the earthquake on September 19, which measured 7.1 on the Richter magnitude scale and had its epicentre 55 kilometres south of the city of Puebla.

This was the first time in the history of the International Paralympic Committee that a major Championships was postponed.

United States are among the countries who have confirmed their attendance.